First published 3 years ago after I heard this moving story on a radio 4 programme.  pp

Asquith Xavier was responsible for black workers being accepted by British Rail. He had death threats, faced racism by workers as well as management. Why is so little known of him? In America he would have his own day of holiday!
​ Well you get my point.
When a teacher told Asquith Xavier's Grandson that he should be very proud of his Grandfather after she found out who he was; he was surprised! Surprised that his teacher would even know of his Grandad.
The film below can explain the story a lot better than I can. 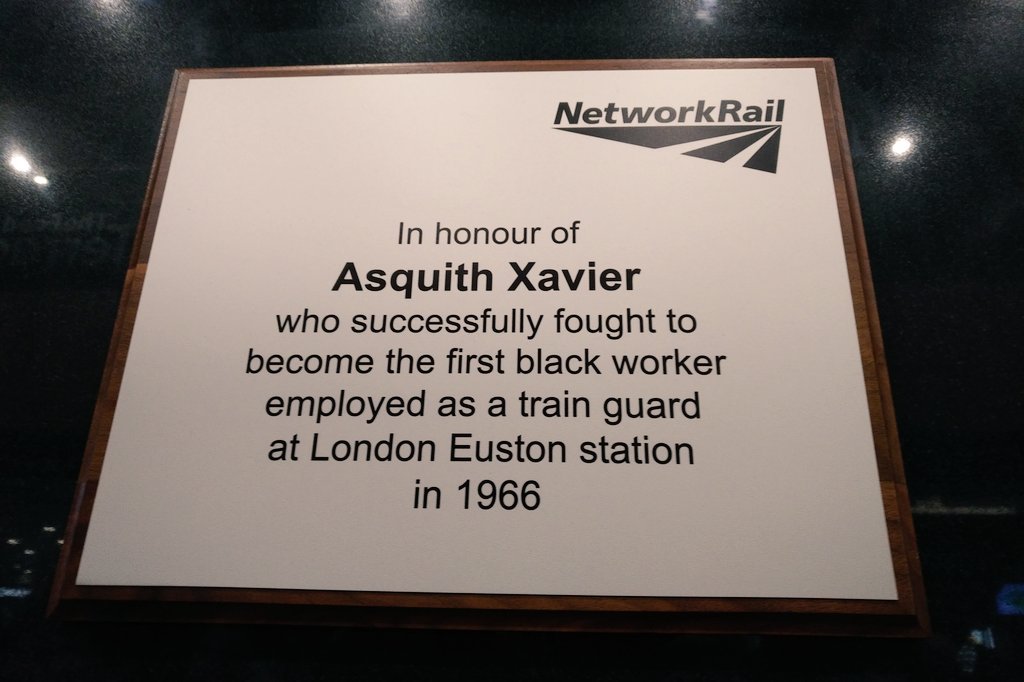