The legendary Ronnie Scott’s Jazz Club has launched its third biennial Instrument Amnesty through its charitable arm, the Ronnie Scott’s Charitable Foundation. The amnesty will take place on Saturday 20th July.
Members of the public are encouraged to donate musical instruments and equipment, which are then distributed to music programmes working with young people in challenging environments in the UK and overseas. Donors are then given a tracking number so that they can stay informed of the final destination of their donations.

This Soho institution has become one of the world’s most famous jazz clubs and the ultimate must-visit venue for jazz fans. Established in 1959 by saxophonists Ronnie Scott and Pete King, the club opened its doors in a small basement at 39 Gerrard Street in London’s West End. It was the place where local musicians could jam and showcased the best of British jazz talent as well as introducing many top American and international jazz artists to British jazz fans later on.

Since 2015, the initiative has donated 350 instruments to young people to help support their music education. Beneficiaries have included Play for Progress in Croydon, which delivers therapeutic and educational arts programmes for child refugees across London; Kinetika Bloco, a performance group in Tulse Hill which engages South London Youth with creative arts; and In Place of War in Manchester, which delivers arts programming for young people living in war-zones. 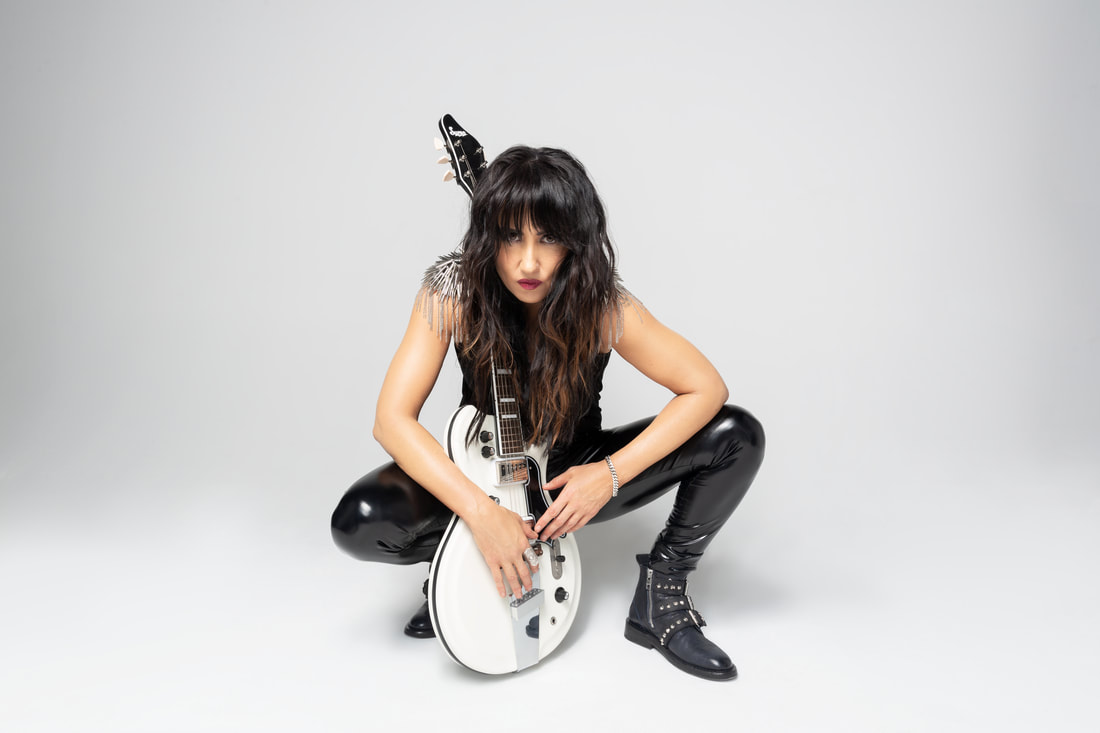 This year’s campaign is kick-started by composer, pianist, bandleader and broadcaster Jools Holland OBE, who will be part of a special call-to-action video to launch the campaign. Two-time Grammy award-nominated trumpet player Christian Scott aTunde Adjuah is donating a Bach TR500 student trumpet.  He is joined by James McVey, lead guitarist of the British pop rock band The Vamps, and award-winning singer-songwriter KT Tunstall, who will also be donating instruments.
Other musicians who are donating instruments to the amnesty include Blue Lab Beats, Rudi Cresswick, Project Karnak, Femi Koloseo from Ezra Collective and João Caetano. 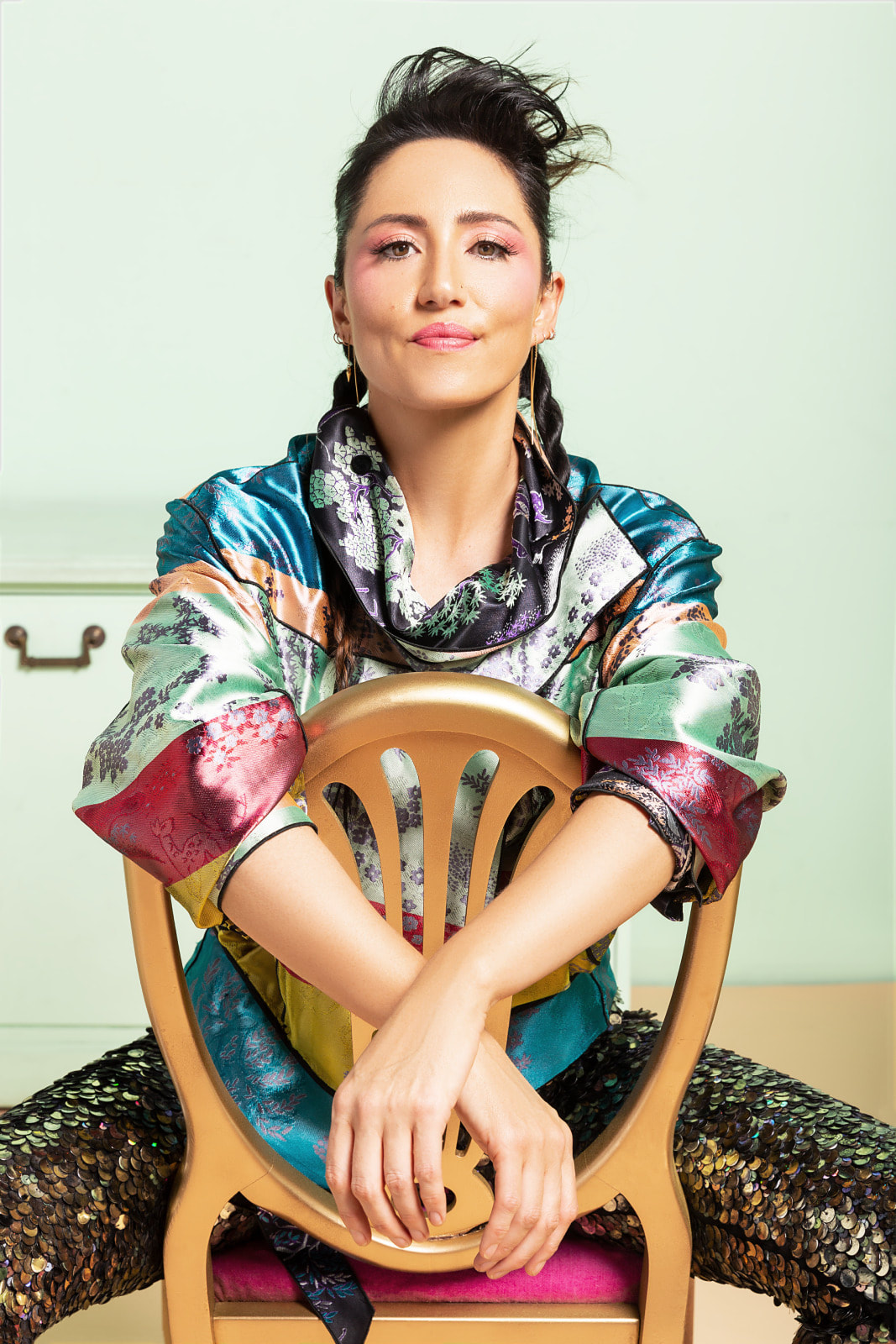 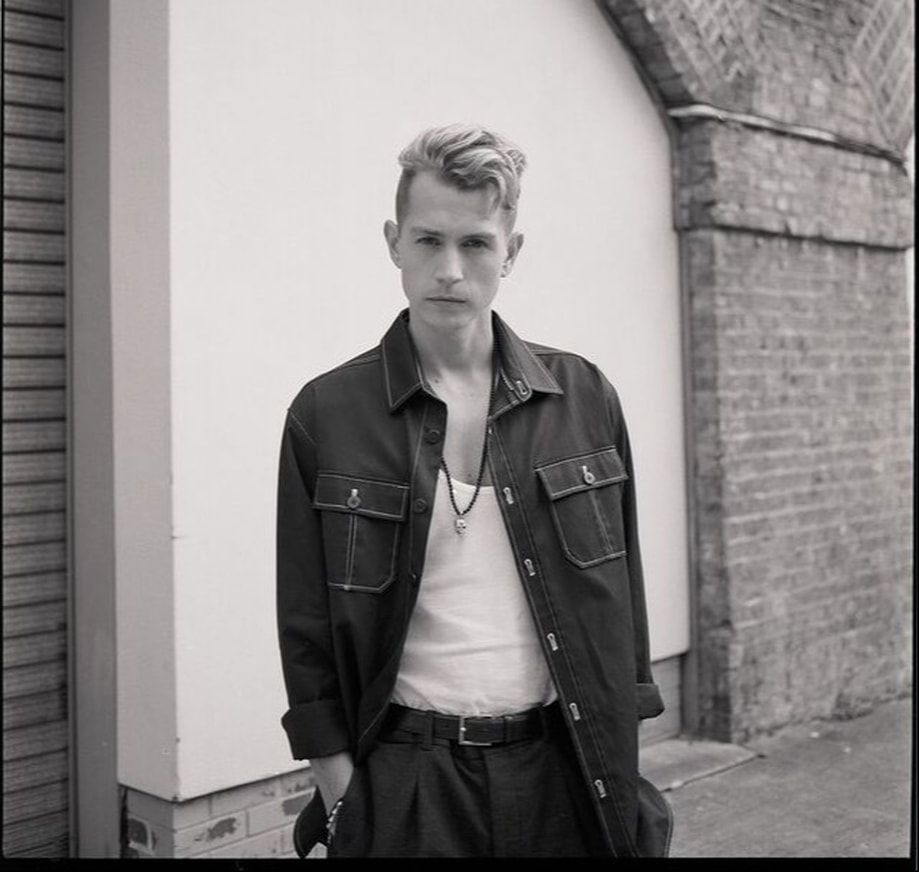 2019 beneficiaries are set to include The Nucleo Project in North Kensington, a music programme that uses musical excellence as a way of enriching the lives of young people; Music in Detention, which brings together immigrant detainees with professional musicians to create and enjoy music;Mount Merrion Music Academy in Belfast, which offers accessible and affordable music tuition to the local community; and Parkwood Primary School in West Yorkshire.

International beneficiaries for 2019 will also include Brass for Africa in Uganda and Music Art Society in Nepal, which provide free musical tuition to the most vulnerable children, alongside DCMA in Zanzibar, which is the first and only music school on the island.
Members of the public who would like to donate a musical instrument to the 2019 Instrument Amnesty should ensure their instrument is in good condition before dropping it off at Ronnie Scott’s Jazz Club (47 Frith Street, Soho, London, W1D 4HT) on Saturday 20th July from 10 am to 4pm.
For large instrument donations or for more information, please contact Fatine Boumaaz on fatine@ronniescotts.co.uk. All instruments are welcome, from piccolos to double basses!
​

Alongside the institution’s important charity work, Ronnie Scott’s Jazz Club will also celebrate its landmark 60th birthday in 2019 and will be commemorating the occasion with several birthday events throughout the year, including The Ronnie Scott’s 60th Anniversary Street Party which will coincide with this year’s instrument amnesty on 20th July. Donors will be treated to al-fresco jazz, champagne, street food and fun for all the family from 12 noon until 6pm. Also on the 60th anniversary calendar is A Night at Ronnie Scott’s: 60th Anniversary Gala at The Royal Albert Hall, which will take place on 31st October.

In 1965, the club moved to its current home at 47 Frith Street and there it remains to this day. Since the early days of Sarah Vaughan, Count Basie and Miles Davis, the club continues to present the biggest names in jazz as well as supporting and presenting hotly tipped rising stars and visionary new tastemakers. Recent artists to play at the club have included Chick Corea, Marcus Miller, Dee Dee Bridgewater, Georgie Fame and Billy Cobham, as well as up-and-coming musicians such as Nubya Garcia, Keyon Harrold and Moses Boyd. The club celebrates its 60th anniversary in 2019. 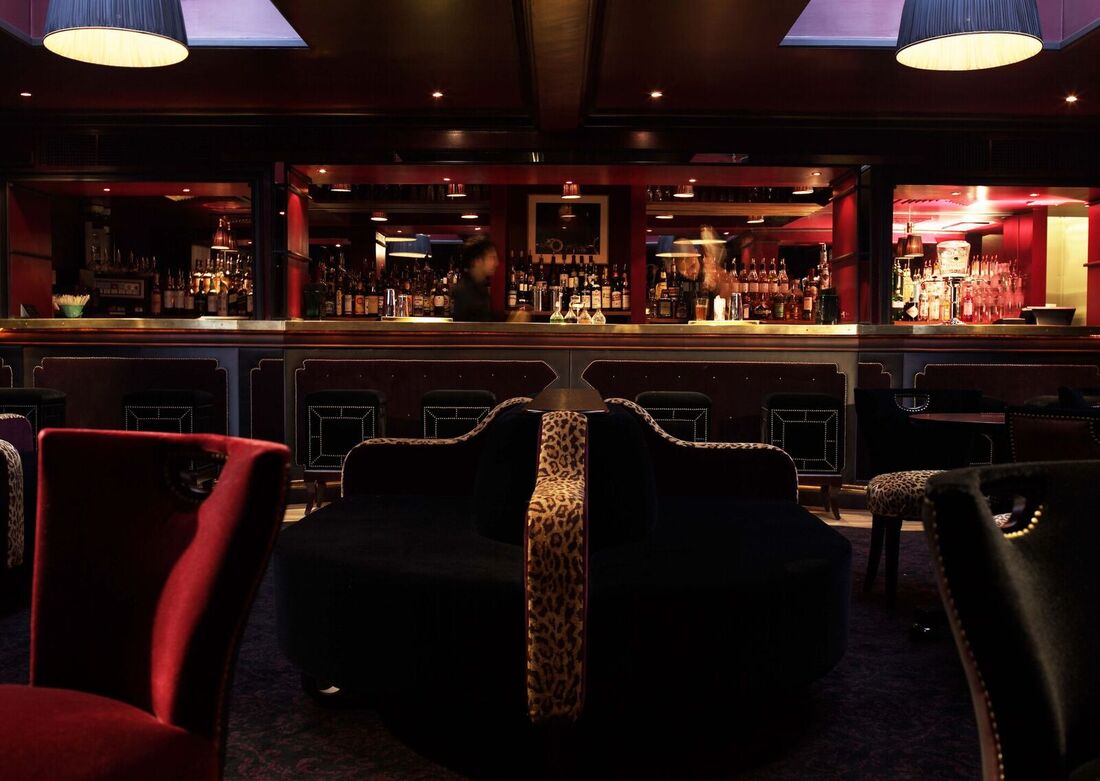 The club also has a charity, The Ronnie Scott’s Charitable Foundation, which is a non-profit organisation dedicated to the support of jazz and music education in the U.K and beyond. The charity’s aim is to ensure that music education is accessible to every child and young person, especially those who are under-privileged, by raising and distributing funds, and gifting musical instruments to organisations that create and develop youth music educational programmes.
About Fatine Boumaaz, Head of Ronnie Scott’s Charitable Foundation:
Fatine Boumaaz has been running Ronnie Scott’s Charitable Foundation since its creation in 2015. Fatine runs all aspects of the organisation from management to fundraising, communications to planning, strategizing to problem-solving, and often, whatever else comes her way. Every year she helps raise musical instruments and funds to sponsor free musical education projects for young aspiring musicians across the UK and the world. In the music industry for the last 8 years, Fatine has also worked as a tour manager, artist liaison, events organiser, promoter, marketing and social media executive, as well as a box office operator. Originally from France, she initially graduated in International Business and speaks several languages. In her free time, Fatine also loves singing.
​
share
​
google.com, pub-1336815800049544, DIRECT, f08c47fec0942fa0