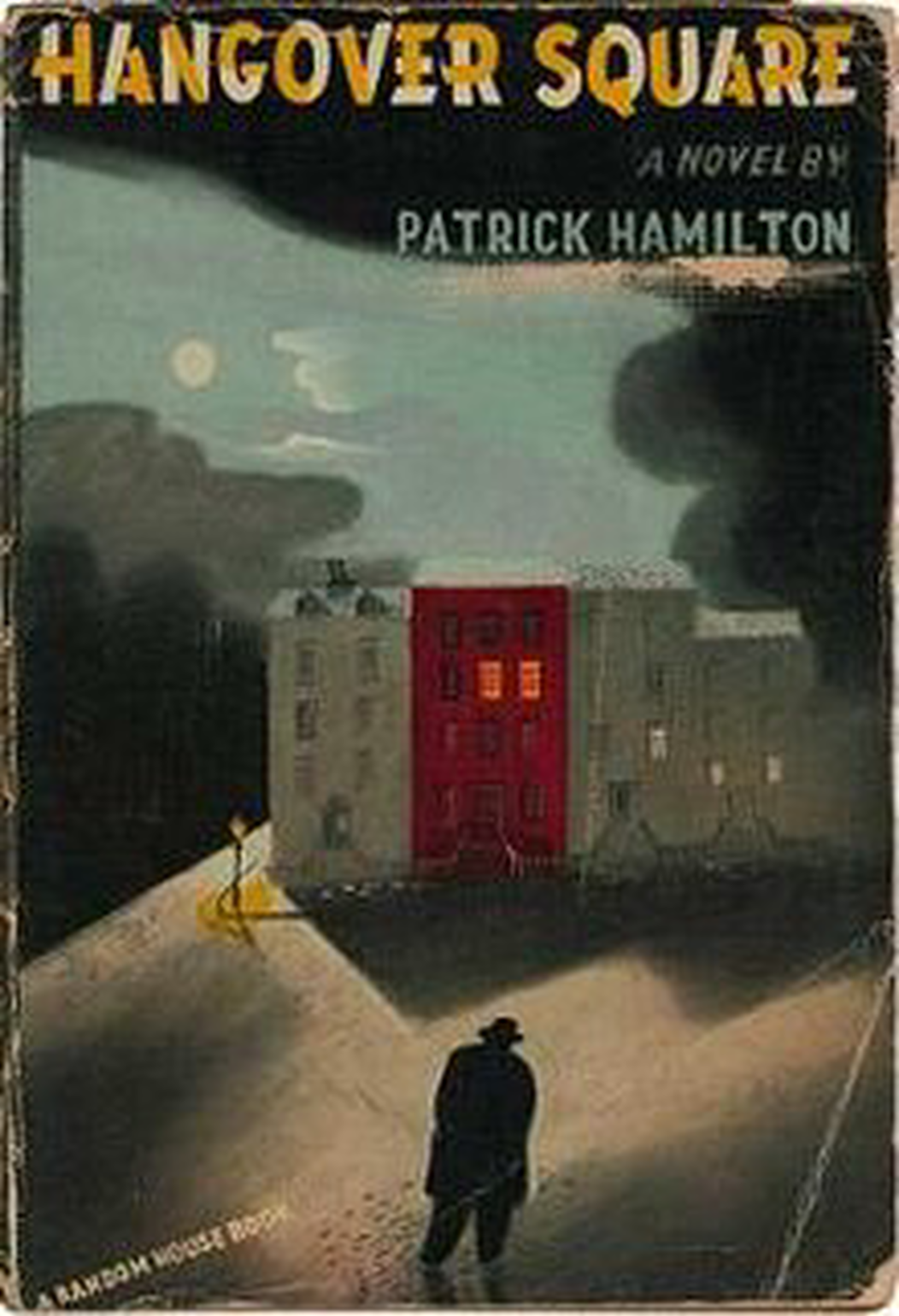 From my personal viewpoint it has to be the Random House version with this cover....paulie

"This remarkable novel, set in the period between the Munich agreement and the declaration of war on September 3rd 1939, focuses on the doings of a group of Londoners who drift from pub to pub, habitually drunk or hungover, shiftless, hollow, enervate, their poisonous lack of care for anyone or anything diluted by the kind of ennui that would have made even St Augustine blink, and who are, though they lack the wit to know it, waiting for the end – not merely theirs but the way of life they lackadaisically embody."
Don't listen to that idiot, this is the story of George Harvey Bone, a generous caring man troubled with an un - diagnosed  state of mind who is living happily in an Earls Court hotel on his private income. But he has to do something?
This is my favourite novel, for many reasons, some personal but one being the incite it gives on the London in 1939. It's as important as any Dickens Equivalent!
I've put a bit about Mark below, who has written and stars in a play about the life of the author Patrick Hamilton. Please try and see it if you can, I've put links up.
pauliepaul 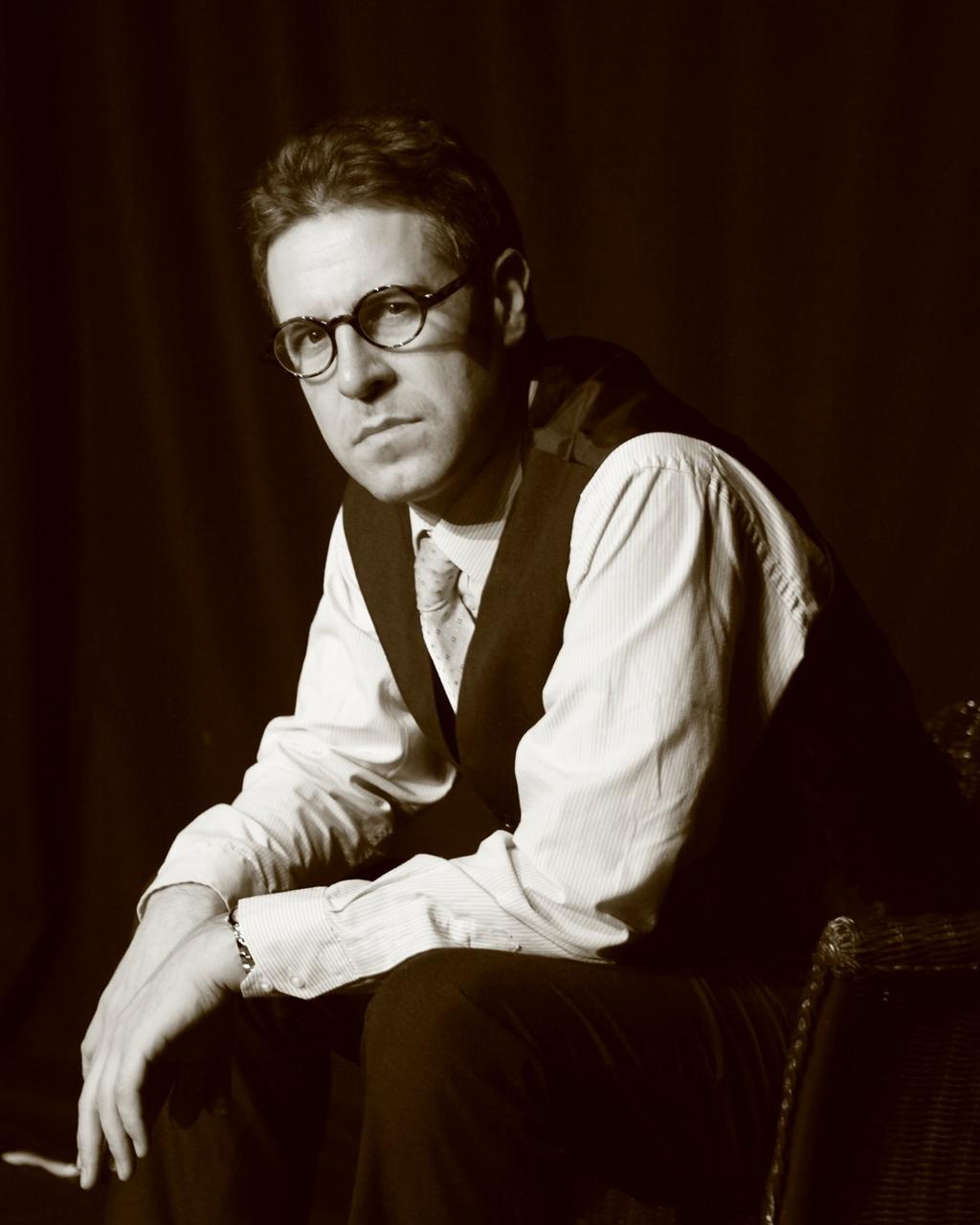 "The Silence of Snow: The Life of Patrick Hamilton is a riveting, kinetic solo show which vividly portrays the life of one of the great English writers of the inter-war years. Patrick Hamilton (1904 – 1962) was a dazzling success whilst still in his twenties, producing the hit plays Rope andGaslight, and classic novels like Twenty Thousand Streets Under The Sky, Hangover Square and The Slaves of Solitude. But he was also an alcoholic, whose wit became increasingly mordant as his inner and outer worlds collapsed. Set in an electro-therapy clinic in the 1950s, and covering the entire sweep of Hamilton’s turbulent life, The Silence of Snow has gripped audiences wherever it has been performed. An arresting blend of original writing and extracts from Hamilton’s finest works, the play is a powerful cautionary tale about the dangers of not confronting one’s own inner chaos. It is also a hugely witty and engaging tribute to a great English writer." 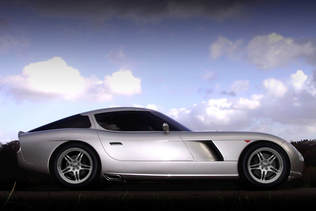