Jen North - "A Bit About Me"
You can read all about Jen in the above click, a feature we did last month she's a shining star. I spoke to her recently - Fran x
Teen singer-songwriter from Bridgnorth has already performed at three renown London venues this month namely
Sunday 19 January, Number Six, Camden
Monday 20 January, The Half Moon, Putney
Wednesday 29 January, Loves Company, Imperial Hall
all with amazing support.

“I am so excited to continue pursuing my dreams and doing what I love most. Some incredible artists have graced the London venues I’m about to perform at so to have secured these spots so early on in the year feels like a huge achievement for me.” 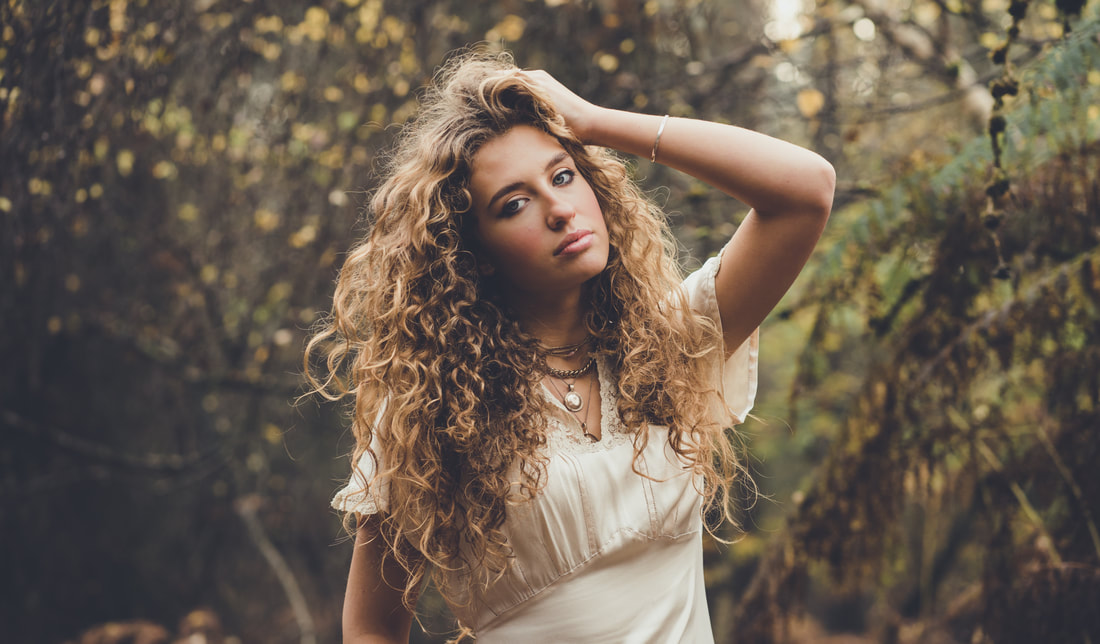 Jen is an up-and-coming alternative, acoustic artist. Her music ranges from popular covers to individual ballads, each with their own unique twist.
To find our more about Jen visit www.jennorth.uk, or listen to some of her latest tracks on Spotify here: https://spoti.fi/2ZGAt5I
Follow Jen on Instagram, like her Facebook page or subscribe to her YouTube channel for the latest updates and songs.

Facebook
Hi Jen we love your single 'Pretty Sure' can I ask about your early influences although your still young :

Music has always been a large part of my life from a young age, with my grandad being a musician, it was always a natural thought for me to pick up the guitar!

What about a specific turnaround moment, anything spring to mind?

I think my first turn around point was when I wrote my first proper song (when I mean ‘proper’, I had written lots of songs before but never with the guitar, simply written in a small scrapbook at the age of 8!) This song felt like a turning point for me, I called it ‘The Kids downtown’ it’s about how a lot of people act, wear and do the same thing even if they don’t want to, so that they do not put themselves in a vulnerable position to stand out from the crowd. I remember showing my grandad the song and being so pleased with his reaction. He doesn't give compliments very easily - so when you get a compliment from him, you know he really means it. This song was definitely the starting point for my songwriting.

Are you hands on in the studio, are you involved in production?

Out of everything in career so far, this is the one thing that has become the most challenging, the production of my songs is something I am constantly trying to progress and change; for many musicians finding that sound to transform a song written on the guitar to a produced track can be difficult, for me I’d never want to stick to one style of sound, I want my songs to be open to interpretation for the producer, something I am currently working on. 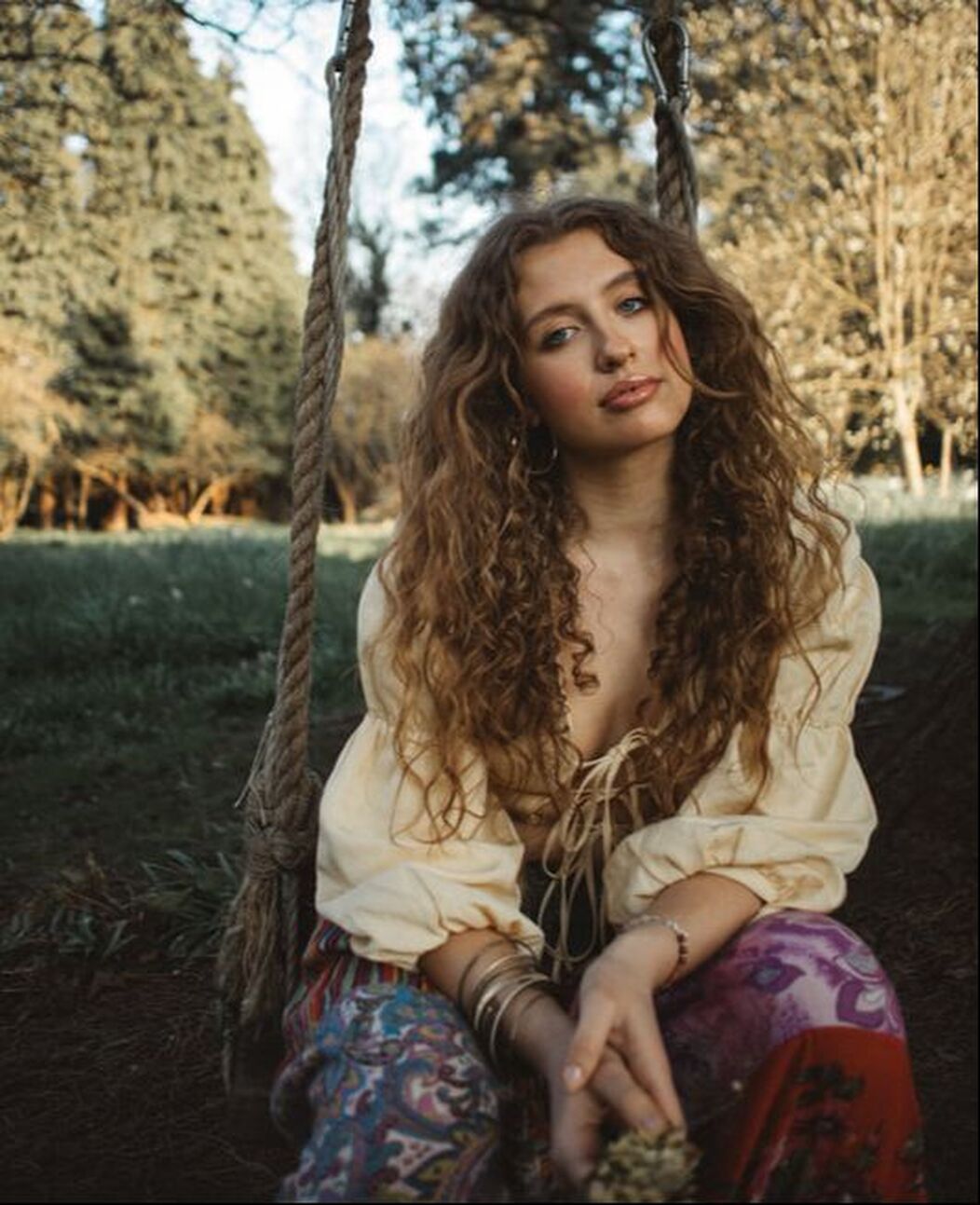 Instagram
What about playing live does it come naturally?

When I was little I always loved performing live, I think it was/ and is the thrill you get, the feeling that if you can stand in front of people and sing or act you can do anything, nothing can be as scary as showing people the real you, when you’re at your most vulnerable to be judged by people.

Can you think of a book or film that made an impression?

Sadly I’m not much of a reader, being dyslexic I tend to focus  more on visual elements of inspiration, whether that be artwork, photography or film.  A film that made a massive impression on me is: 'One Flew Over the Cuckoo's Nest'. I hadn’t watched anything like it at the time and for me it is definitely one of the most thought-provoking films ever made. Another film I am a massive fan of is Wes Anderson's - ‘The Grand Budapest Hotel’ the visuals and cinematography in this film is the best I’ve seen, I absolutely love this film and it inspires me to be as creative as I can with my songwriting.

Have you got a favourite cafe & what breakfast would you order?

Now this is a tricky one! I must say I have a bit of an obsession for finding quirky cafes, however most of the time when the aesthetic is great, the food is average or overpriced! That being said, I do love this cafe called ‘Black Goo’  in Tring, as I’m pescatarian, I do love a good eggs benedict!

I think the amazing thing about music is that it can be so unpredictable! You never know what it will throw at you. The aim is to keep pushing - songwriting, gigging and just taking every opportunity that I can. I have a lot of drive, ambition and my love for music is endless. For me there is no other path to take and I cannot wait to see what future I can make! In terms of what I have officially ahead of me, I’m currently rehearsing 247 for my gig supporting two popular 80’s bands ‘China Crisis’ (17th Nov) and ‘Go West’ (14th Dec) at the Robin 2 in Wolverhampton.