First published 2018
The Charlatans have established themselves as one of The finest bands of a generation. They continue to tour and have recently created app screens for all of their back catalogue as well as releasing their great new album 'Different Days'.
Tim Burgess found some time for a quick chat with -  pauliepaul. 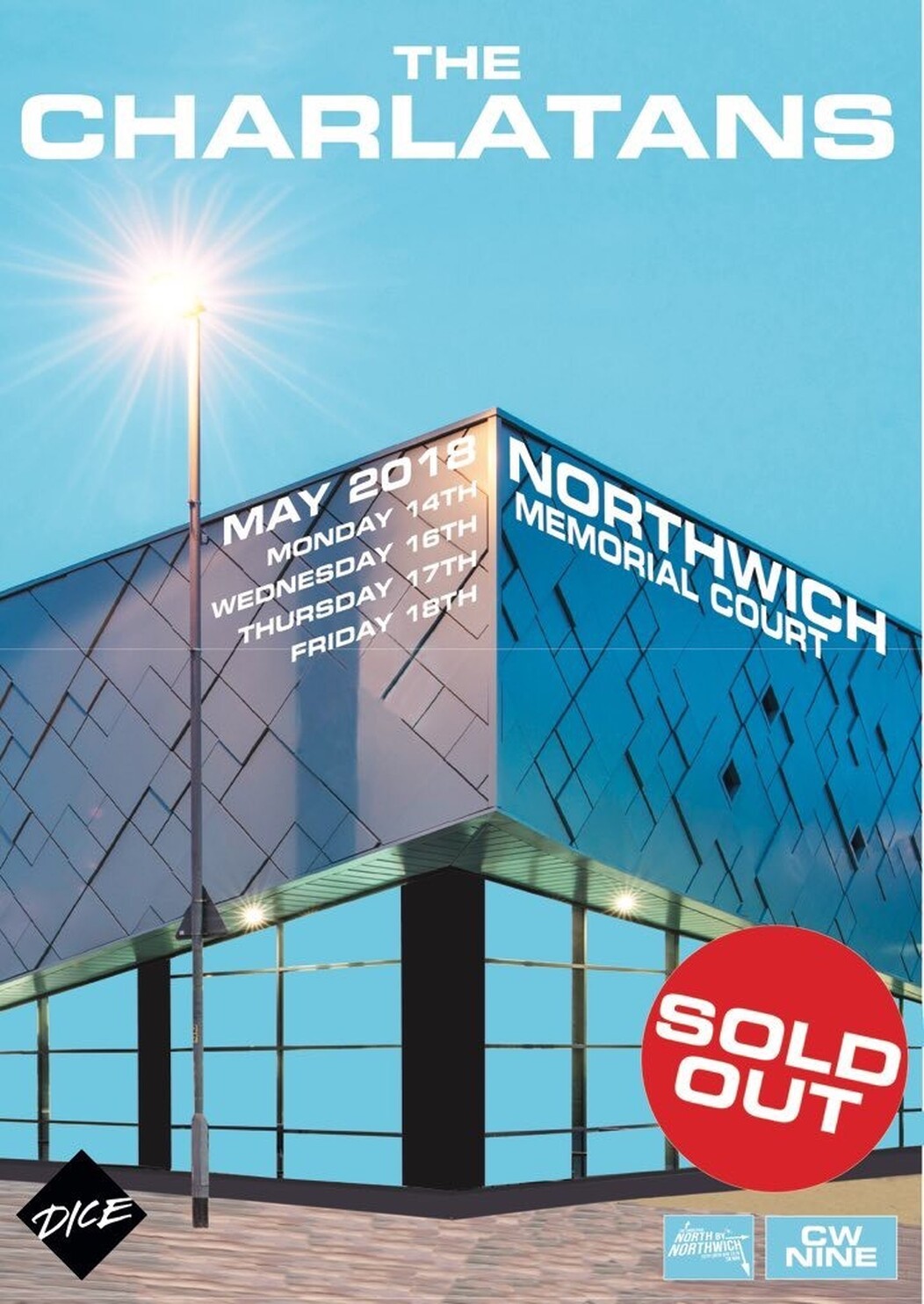 Hi Tim thanks for this I know you're very busy  - your playing four shows at The Northwich Memorial Court which is a relatively small venue for you (700 capacity) ....do you enjoy small gigs or does it matter?
The Northwich shows were more about going back to where we started and The Memorial Court is a brilliant venue. We rehearsed there before our last tour and we hatched a plan for what became the North By Northwich festival.

I like playing live and the size of the venues just become an element of what’s going on. Festivals are great because it’s all going on from when you arrive. Fans might have been getting ready to see you for a couple of days so the atmosphere can really help make the show even better.

We played The Brudenell Social club a couple of years ago as a warm up for a tour and it was great to go back to the same size of venue as when we started. Having said that, our show at Castlefield Bowl in Manchester was nearly 10,000 people but had the atmosphere similar to Barrowlands or when we played at The Ritz in 1990
We always make it as one off a performance as we can and I think that shows whatever the size of the venue ​

I imagine you can play most of your songs well enough, but are you strict on rehearsals? And how do you choose a set list from your star back catalogue?
Pete Salisbury drums for us at live shows so we had lots of rehearsals when he started and we’ve added songs over the years. We still have our studio so once in a while we get together and run through a set. Songs are added when we record a new album and they take time to get right. Sometimes Martin and Pete will get together - sometimes it’s everyone without me and then times when we are all together.

​We are playing two completely different sets at the Thursday and Friday of the North By Northwich gigs and we might chuck in a couple of songs we haven’t played in a while.
​ 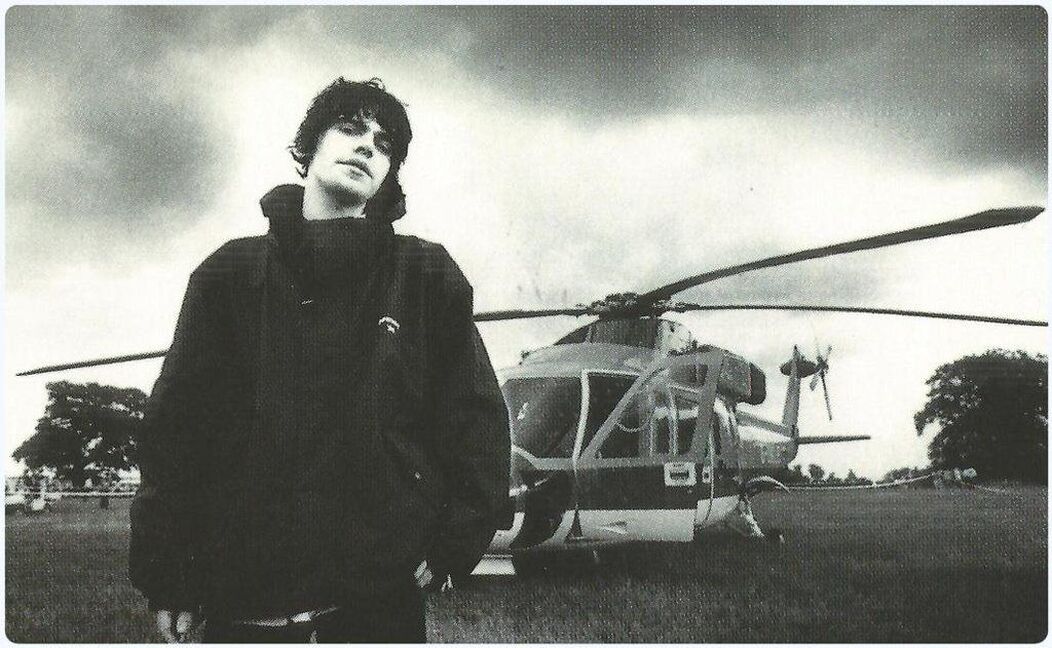 The story of Knebworth -
​At the opposite end of the spectrum, what sticks in your Memories from the Knebworth show? I know it was a tricky time for you after the death of Rob Collins..

I think ‘tricky’ might be understating it. We were all set to not play at Kebworth but it was Martin Duffy from Primal Scream who said, that not only did we have to play but that he would be on keyboards for us that day. Most of what sticks in my memory is it being the first show since we lost Rob but that a brilliant performance would help with the healing.
​
​Finally, I know you're big on vinyl and releases, have you got anything planned for Record Store day on the 21st April?
Yep, I’ve put something out on vinyl on Record Store Day for the last few years - this year it’s an album called As I Was Now. It was recorded 10 years ago but had never seen the light of day - the album features Martin Duffy, Josh from The Horrors, Ladyhawke and Debbie Googe. I had a listen while we were on tour and I’d forgotten how good it sounded. Record Store Day seemed the perfect time to release it into the wild.

Tim Burgess thank you so much - pauliepaul
​ 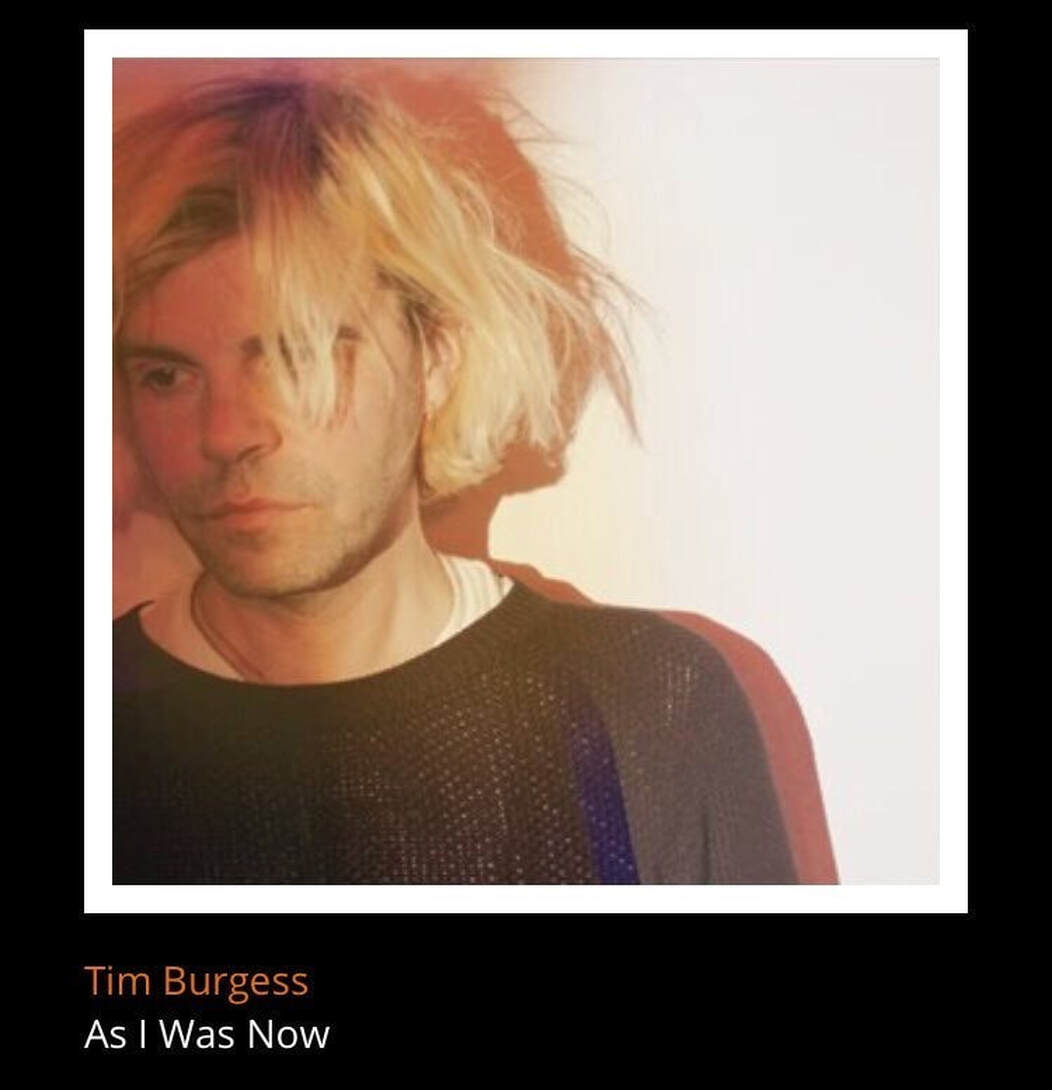