Photo credit Gerry McNee
I've been a fan of producer, musician and DJ Ann Margaret Hogan better know as Anni Hogan since first hearing her with Marc Almond on his Marc & The Mambas albums over thirty years ago. I bought Anni's solo album 'Kickabye" on release and followed her continued work with Marc Almond & The Willing Sinners and La Magia projects. She has also played and recorded with a host of artists such as The The, Simon Fisher Turner, Barry Adamson, Yello, Jarboe, Zeke Manyika, Paul Weller and Nick Cave.
I spoke to her a few years ago when she was working with Derek Forbes on their Zanti album 'Broken Hearted City' you can read that Click Album Cover Below - best pp 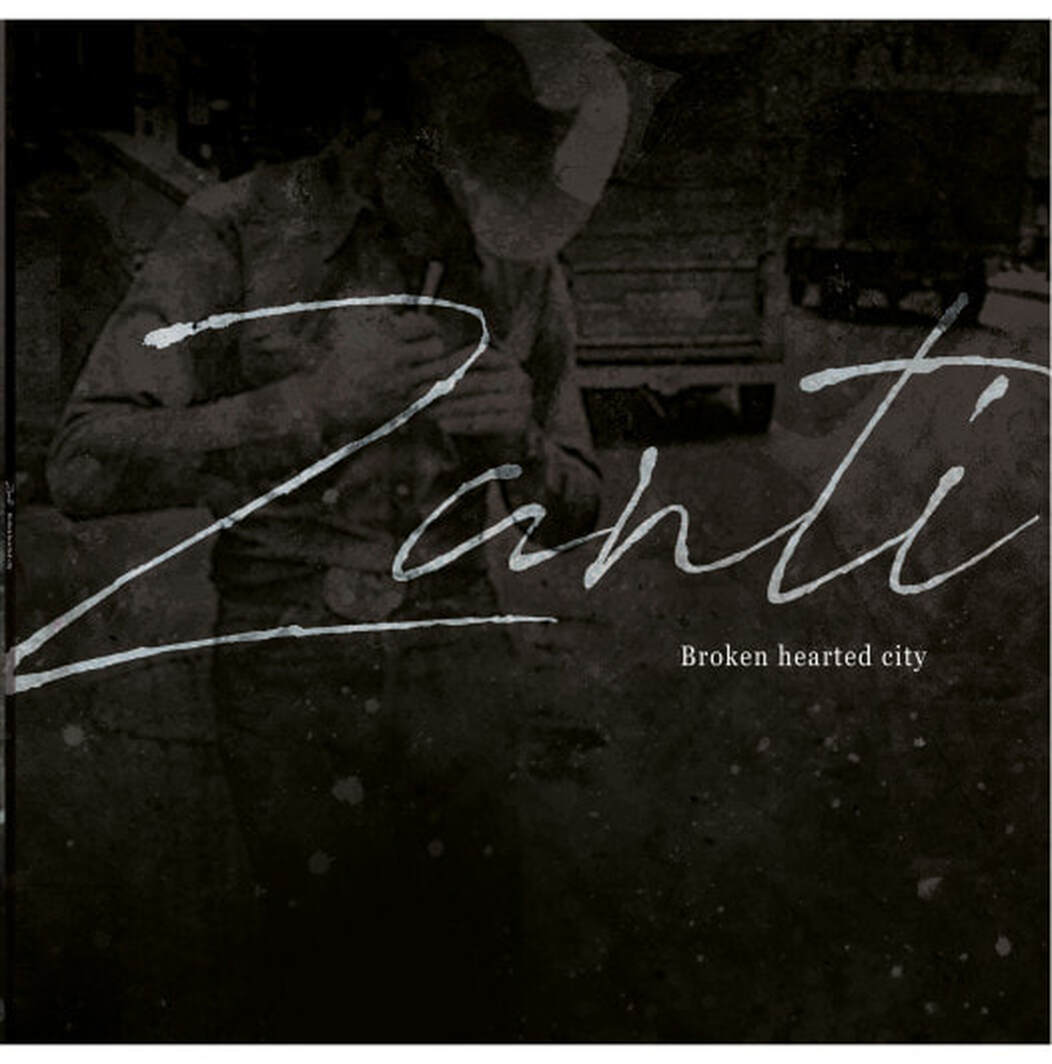 Phacemag Anni Hogan Interview
​Ann Margaret Hogan has announced the release of a new album on revered Birmingham independent imprint Downwards Records in Spring 2020.
The first in a series of on going releases on the label over the next eighteen months or so, ‘Honeysuckle Burials’ was self produced and recorded last Summer in Studio Blue in Liverpool.

“I produced it in my own Studio Blue last summer after capturing field recordings made during extensive ‘hill and mountain’ walking in North Wales particularly in the Clywds.  Although I used them sparsely, they inspired the album atmosphere and gave me visual focus." 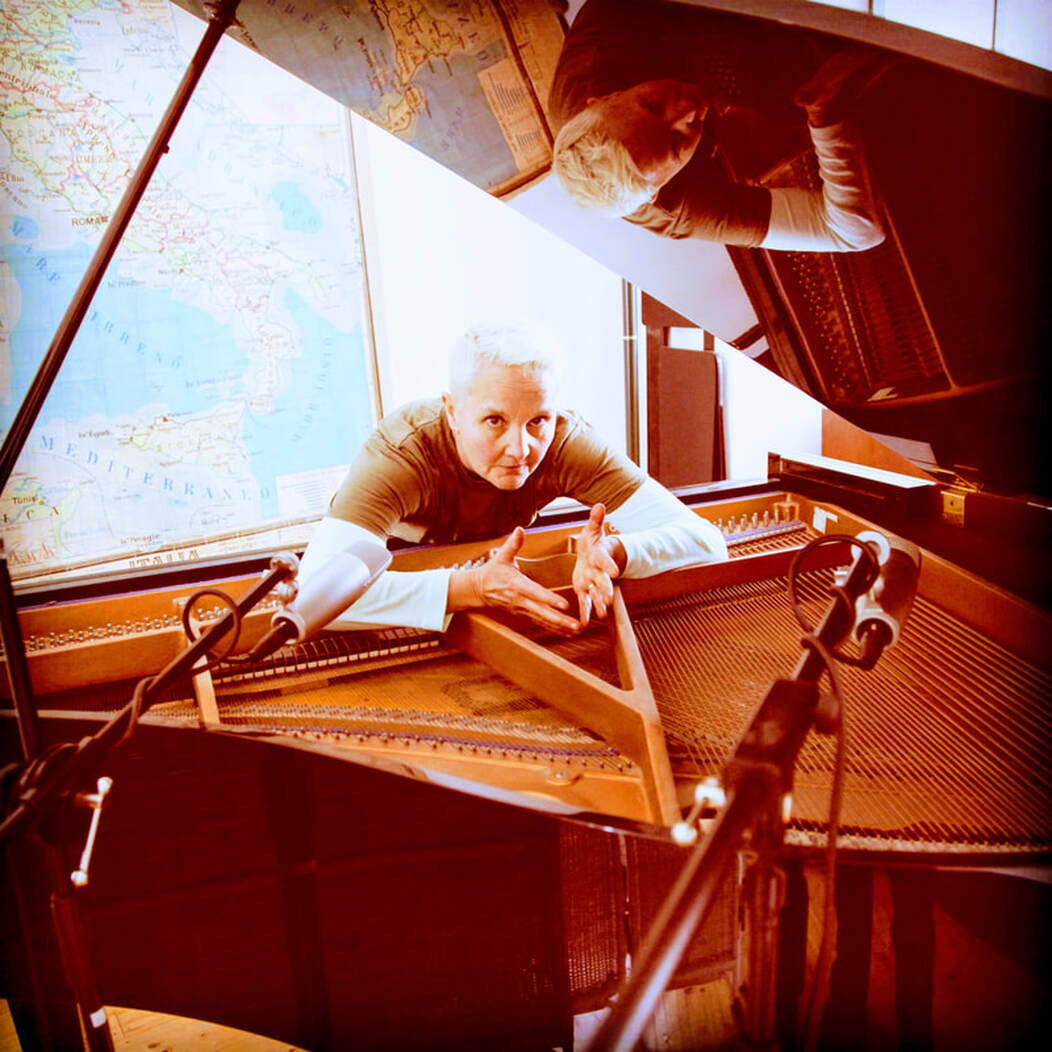 Photo credit Gerry McNee
​Available digitally and on limited edition vinyl, the new long player features eight brand new tracks including lead single ‘Crimecity’ and was inspired by a collection of field recordings made in the Clywds in North Wales. The result is a beautifully crafted set of piano based solo compositions that see her effortlessly twist between melancholy and joyous elevation to great effect.
​
“I produced it in my own Studio Blue last summer after capturing field recordings made during extensive ‘hill and mountain’ walking in North Wales particularly in the Clywds.  Although I used them sparsely, they inspired the album atmosphere and gave me visual focus.  Pagan vibes, Neolithic mounds and Roman hillforts,  the spine along the Clywds near part of Offas Dyke … so much inspirational nature…birdsong occupies and often dominates my daily musical intake anyway, so this gave me an opportunity to explore how this effects me emotionally and translating that thru my piano. It was all very abstract but it helped me find a way into producing the album. There were other factors imposing their will as always, but essentially natural elements infuse the core of each piece”.
​ 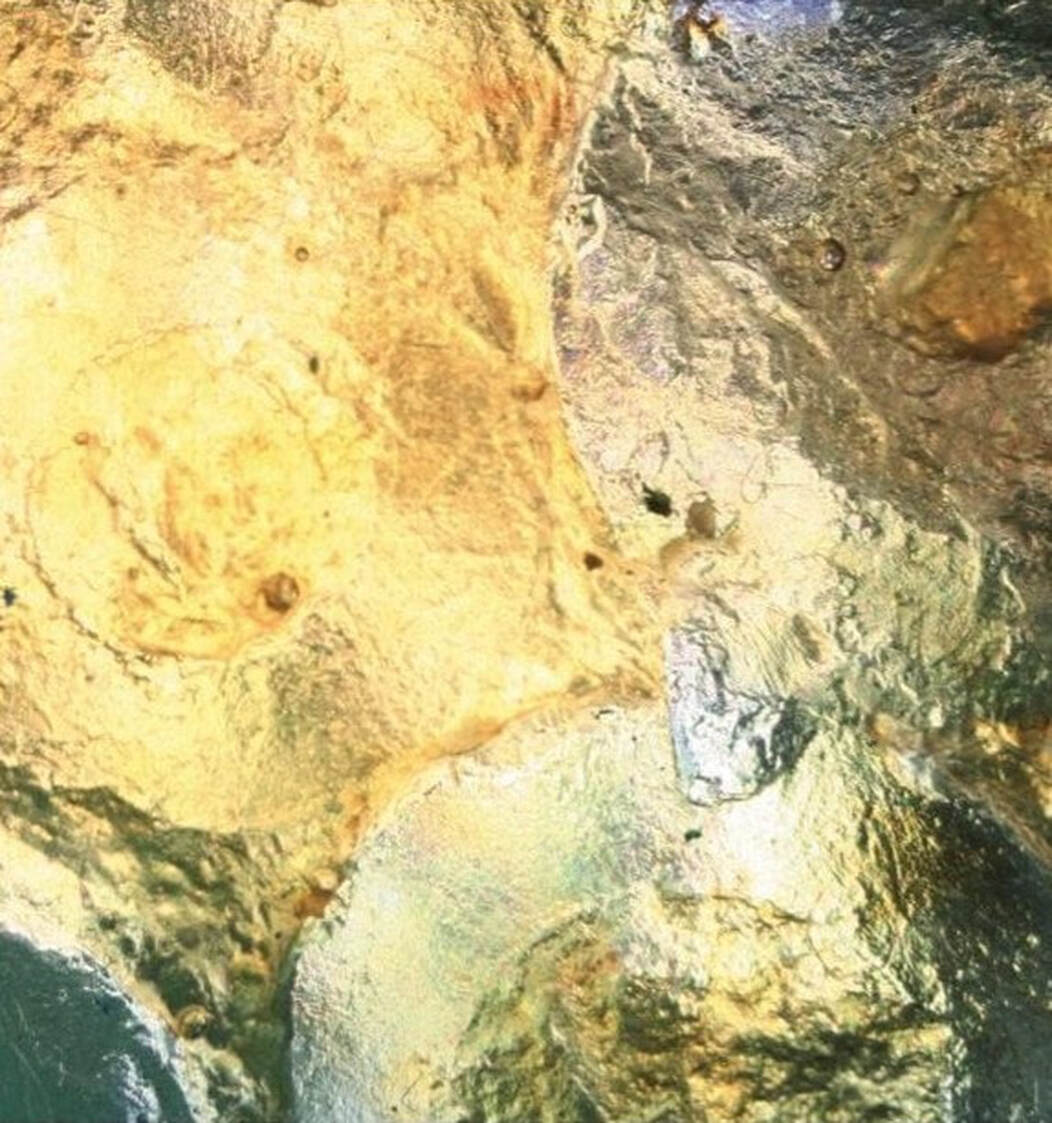 ​OK well I've just listened to Anni's new album it's amazing! After the first track I had to send her a message :

What Anni has done is return to a special gift she possesses. The only way I can describe it is to use Ennio Morricone as an example who famously wrote the film score to 'Once Upon A Time In The West' before the film directed by Sergio Leone was made. What Anni has done with 'Honeysuckle Burials' is include a film, a play, book, mini series - with every listen before they exist!
My wife Jo listened to the album with me, as a musician herself she can be critical of some music I play for Phacemag. This time "It's Beautiful" was a recurring phrase.
This album is unique, I can't think of another in it's genre that has so much depth - feeling - oh I love it, you will. Listen and you'll see what I mean straight away! Hoping to talk to Anni when the album comes out.  Best pp
​