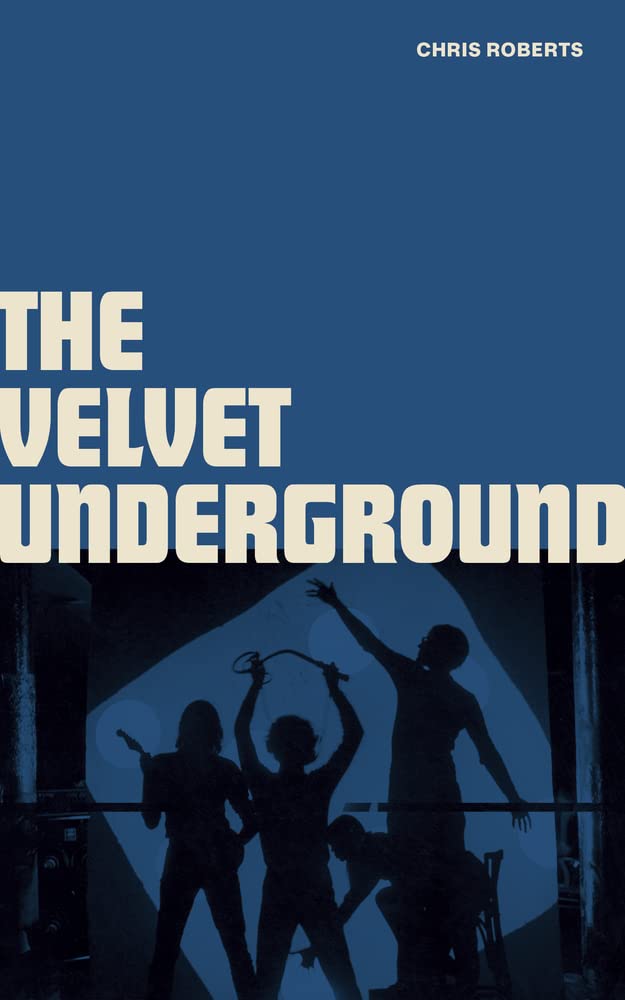 ​​Are you a fan of the Velvets? Is it difficult to be objective?

I’m very keen on The Velvets’ music, mythology and legacy. They’re one of the most influential and inspiring bands who ever existed, in terms of attitude as much as creativity. It’s not difficult to be objective as I’ve been writing about music and the arts for many years. But this book is a celebration of the Velvets and that whole New York scene – Andy Warhol, Edie Sedgwick, Billy Name, etc – as well as a narrative, so it’s singing their praises more than it’s looking for flaws. And anyway their flaws were part of their unique dark magic…as we hear on their deathless debut album.

I think it's true to say that the band is surrounded by folklore? You had an advantage in that you interviewed Lou Reed….?

Yes there is much legend and fable about the Velvets, but that’s a beautiful, intoxicating thing. I interviewed Lou Reed three times across the years and so this book is no hagiography: he was every bit as challenging and confrontational as you’d expect. I like to think I eventually won his respect for standing up to his provocations and answering back, but he always had a mischievous twinkle in his eye. He was very frail towards the end, but when he was talking he was still very imposing and charismatic. And of course one of the all-time great lyricists, with a dry voice often imitated but never matched.

Has time created a clearer picture or a more romantic one?

Both. All the films and documentaries etc fuel the romantic mythology, which we love. (There are entire industries romanticizing Dylan, Beatles, Stones etc). On the other hand, as more and more gets written, more truth emerges. It’s a testament to the Velvets that their allure (and music) continues to magnetize new generations.

I'm so jealous about Nico, 'Chelsea Girls' is still my fav Album ever….

I only met her very fleetingly, and her later years (in the UK) were rather pathos-laden, but she survives as an icon, almost like a more shadowy Warhol Marilyn. In concert, solo, she was spellbinding.

How did this book come about? You must have felt it was necessary ….

I’d previously written a book on Lou Reed, and I’d honestly been more into his post-Velvets solo work for many years. I was too young for The Velvets when they were in one piece, but like so many fans of music and art and style I eventually found their aura too great to resist and felt compelled to investigate. Once you enter their world, it’s infinitely fascinating.

About you - early writing?