"We all loved - 'Cigarettes', as soon as we heard it."
​Interview with pauliepaul below -
Fran

“‘Cigarettes’ is a dream-like take on a ‘song about a girl’. It packs a bit of punch, and that’s how we like it. A lot less wishy-washy nonsense than your average, it’s a wicked track to see out summer 2019.”
​ - ​Charlie, 'Black Calavera'

Originally forming as a trio in the southwest port town of Weymouth, where they honed their nascent sound in a friend’s nan’s garage, Charlie Bungay (vocals), Jazz Haddlesey (guitar) and Alex Butcher (bass) were drawn, like so many before them, to the more-robust musical infrastructure and opportunities on offer in the English capital. Of the rewards to be found there, the most immediate for Black Calavera was the presence of Matyas Csonka (guitar/keys) and Darren Maddox (drums), who were welcomed into the band in 2018 and added precisely what was needed to perfect a sharp and powerful alt-rock output.
Months of hard-work in the rehearsal studio led to a series of enthusiastically received shows at iconic London grassroots venues including The Monarch, The Islington, Paper Dress Vintage and The Finsbury, before debut single ‘Generation’ was released in May 2019, winning praise for its “bold and bolstering indie-rock” and “twisted riffs and slick lyrics”. Follow up ‘Cigarettes’ is a further step forward for these thrilling purveyors of razor-edged garage rock, who may be relatively new to the London scene but will soon have fans flocking to venues well beyond it.
​ 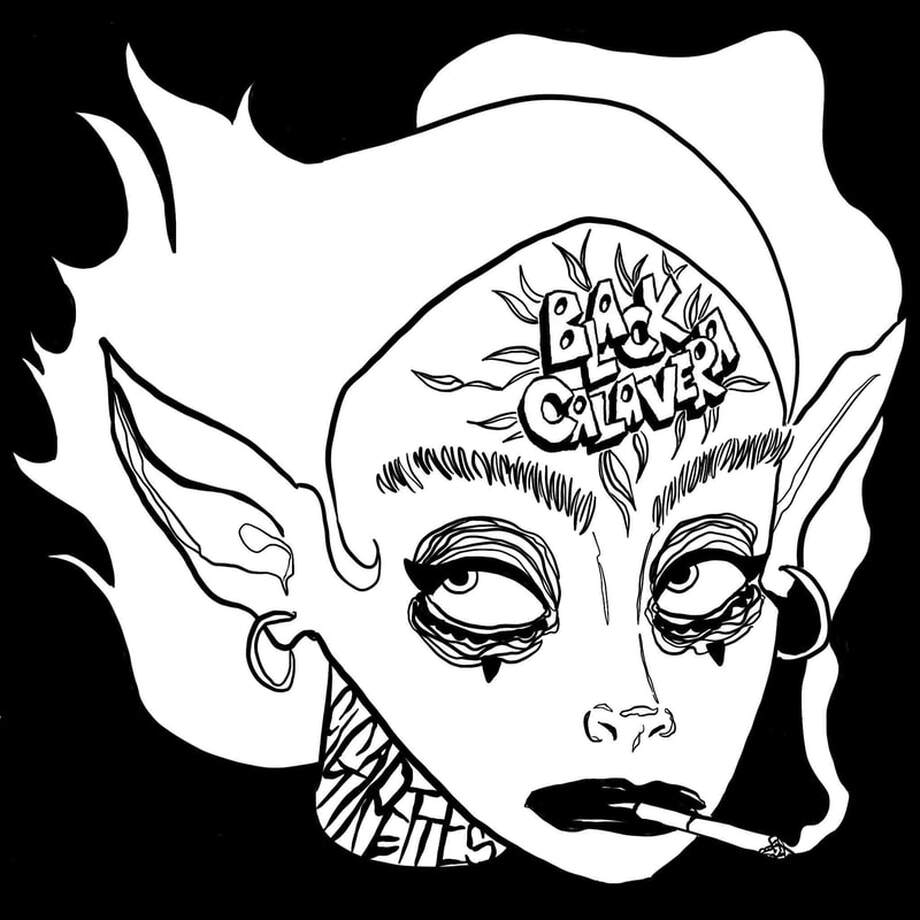 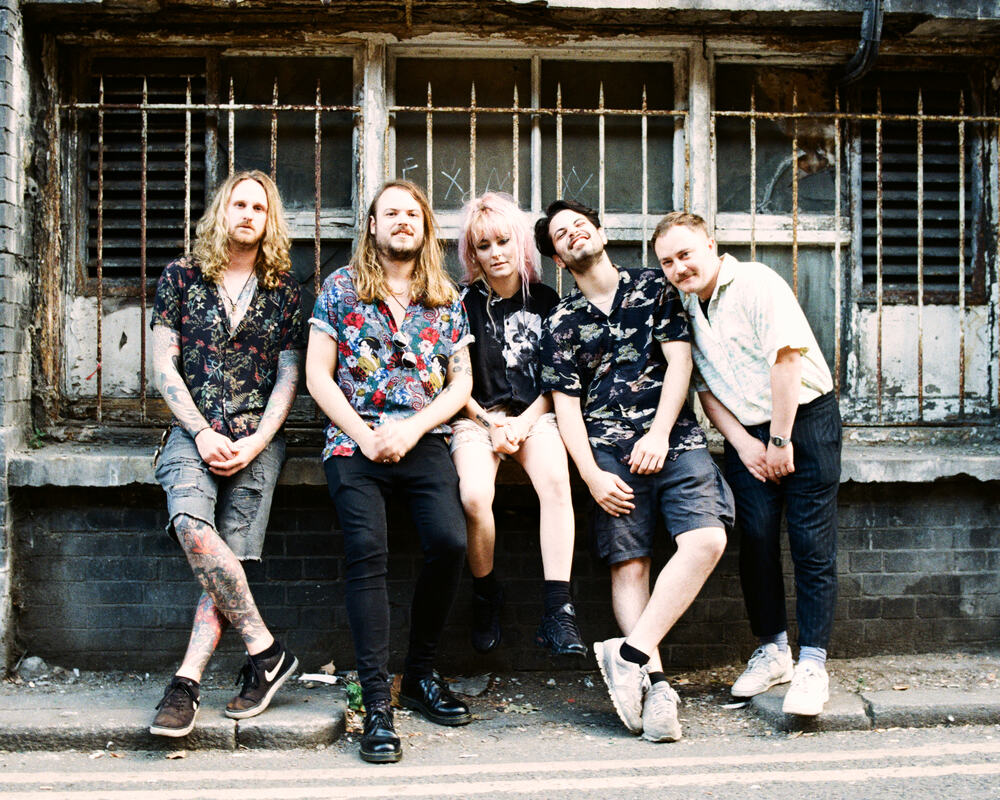 Hello Black Calavera, we all love Cigarettes! the single not the habit..
Are you from London?

Actually none of us are from London, we were just each drawn to the music scene and thought we would make a good go of it. Myself, Alex (Butch) and Jazz are all from little Weymouth in Dorset, we met and clicked right away and were kindly allowed to make a racket in our best-bud Sams Nan's garage which is where it all started. Sadly we had to leave our original drummer down there but us 3 headed for the big smoke to make more racket since that’s what we wanted above all. We then met Matyas on the Camden bar scene (he’s from Hungary) and he introduced us to Darren our lovely Scouser - I guess the rest is history.

How does the band dynamic work - timekeeping, songwriting, personalities…

Me, Jazz and Butch all live together which is pretty convenient when it comes to writing a tune, we have the privilege of catching each other at the creative hours. I write the lyrics, Jazz is the riff-master and Alex is the bass-line kid. We write songs in quite an unusual experimental fashion and when it fits it’s all fun and games. The boys then slot themselves in for the full feel and there you have it!

Would you say it was harder for bands to get recognised now, are you conscious of taking the right steps?

I definitely think the London music scene isn’t what it was which is a huge shame because there is no black and white method to it. I think as a generation we all get days where we doubt ourselves no matter what baskets we dropped our eggs into, I don’t think that is limited to the music industry. We did choose to move to a city where everyone is trying to chase the dream, I’d like to see more support for live music, we should all stick together on this one! We just love making music, we want people to hear it and if they like it and they like us then that’s enough for us.

Big question! I’m not too sure. We want festivals, we want more venues, we want an album, all the fun stuff. We are pretty happy with how it’s going for now, we’ll keep writing and focusing on the music for a while and see what happens!

Are you hands-on in the studio?

Yeah I think we are, especially us small-town lot. We want everything to be perfect and rough around the edges at the same time, it’s a vision above all else.

I think nowadays it does, when we were starting out it was all nervy and scary, never knowing what to expect but hey as soon as you see one person in the crowd having a little dance it’s all worth it. I think seeing other people enjoy songs we wrote had a huge hand in bringing us out of our shells on a stage.

For what It's worth we were all Phacemag impressed & we'll # some festivals for you! Might see you at Paper Dress Vintage as well!
​Thanks for the chat! best pp