big thanks to Tom Oxley for amazing Group Photo
Just listening to this amazing album what can I say - a joyous Pixie experience maybe? Best pauliepaul
The return of Pixies has been rapturously received, the alt-rock trailblazers reconnecting with long-term fans and introducing themselves to a fresh new audience. In recent weeks, they’ve headlined large outdoor venues across the UK, performed as special guests to Pearl Jam in Hyde Park, and played one of their most intimate shows in years at Manchester’s Band On The Wall. The shows come ahead of the release of their new album ‘Doggerel’ on September 30th, which was previewed by its lead single ‘There’s A Moon On’, which was instantly A-listed at BBC Radio 6Music.
Pixies’ momentum continues as they today share the follow-up single ‘Vault of Heaven’. The track has just premiered on Steve Lamacq’s 6 Music show, and was given its live debut at the Band On The Wall show.

Mixing dusky, Morricone-style desert noir atmospherics with a chiming, melodic guitar motif, ‘Vault of Heaven’ also takes a leftfield turn as flourishes of female backing vocals provide an almost hymnal touch. Black Francis’s lyrics combine elements that are both abstract and everyday in a surrealist narrative, in which the protagonist aims for salvation but only ends up falling flat on his face.
‘Vault of Heaven’ is released alongside an official video which brings its absurdist tale to life. It begins with a semi-clothed Zorro-esque figure who is heading into Los Angeles on the back of a toy horse. He arrives at a 7-Eleven, where things get stranger still with the help of bizarre Elvis Presley and Marilyn Monroe lookalikes. The visual was directed by the filmmaker and musician Charles Derenne. 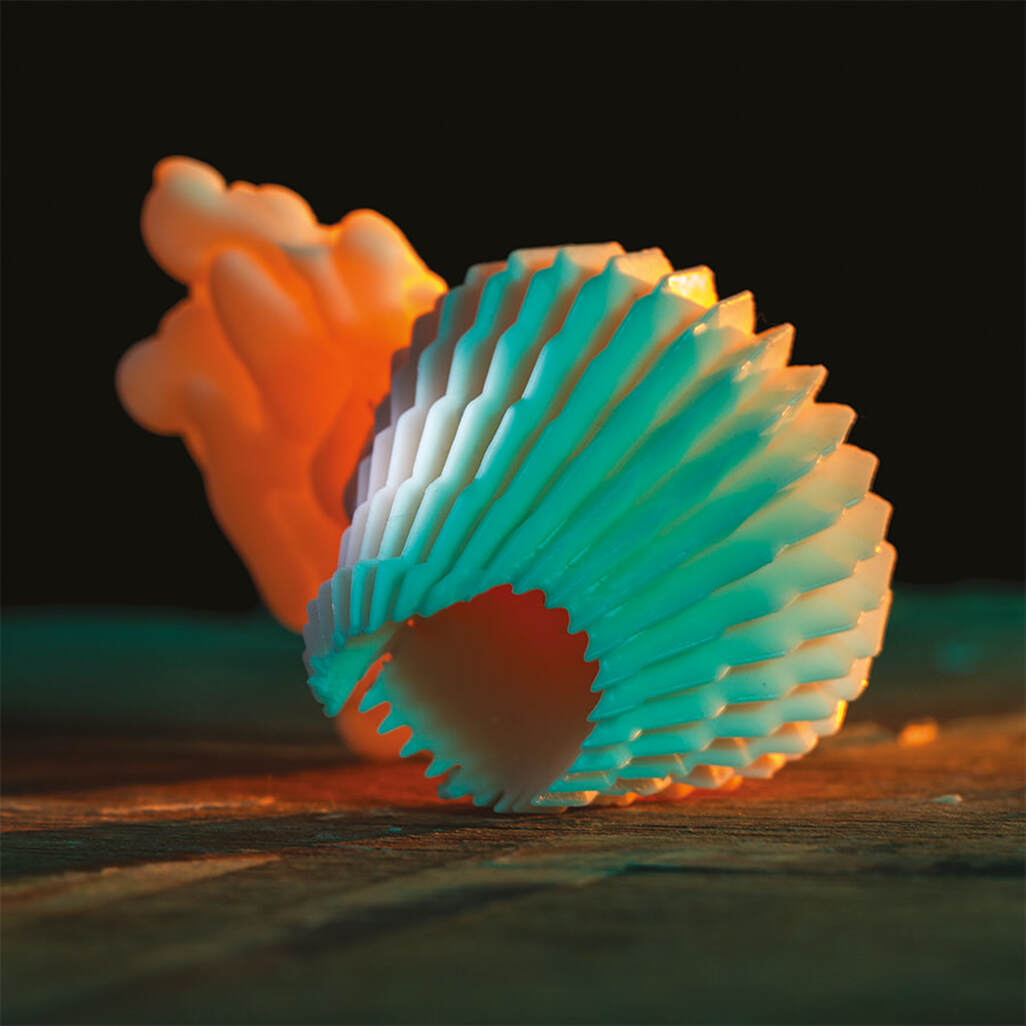 As we’ve heard from both ‘Vault of Heaven’ and ‘There’s A Moon On’, ‘Doggerel’ is a mature yet visceral record of gruesome folk, ballroom pop and brutal rock. Its stories are haunted by the ghosts of affairs and indulgences, driven wild by cosmic forces and envisioning digital afterlives where no God has provided one. Pixies - completed by Joey Santiago (guitar), Paz Lanchantin (bass) and David Lovering (drums) - recorded the album with producer Tom Dalgety (Royal Blood, Ghost) in Vermont.
‘Doggerel’ is available to pre-order HERE. The band’s official store offers a range of physical product, merch and bundles as well as two exclusive formats: an orange vinyl and a red cassette.
Pixies’ huge world tour rolls on through to the close of the year, taking in Europe, North America, South America, Japan, Australia and New Zealand. The final shows of their summer tour comes when they headline the End of the Road festival on September 3rd. Please see their website for a full list of all international dates. ​
​
share
​
google.com, pub-1336815800049544, DIRECT, f08c47fec0942fa0