Media & Photographs curtesy Bob Dylan
SANTA MONICA –December 7, 2020 – Universal Music Publishing Group (UMPG), Universal Music Group’s leading, global music publishing division, today announced the acquisition of Bob Dylan’s entire catalog of songs. This landmark agreement encompasses more than 600 copyrights spanning 60 years, from 1962’s cultural milestone “Blowin’ In The Wind” to this year’s epic “Murder Most Foul.”
UMPG Chairman & CEO Jody Gerson, “To represent the body of work of one of the greatest songwriters of all time - whose cultural importance can’t be overstated - is both a privilege and a responsibility. The UMPG global team is honored to be Bob Dylan’s publishing partner and I especially want to acknowledge Marc Cimino whose passion and perseverance were instrumental in bringing this opportunity to us. We look forward to working with Bob and the team in ensuring his artistry continues to reach and inspire generations of fans, recording artists and songwriters around the world.”

“As someone who began his career in music publishing, it is with enormous pride that today we welcome Bob Dylan to the UMG family..." : Sir Lucian Grainge, Chairman and CEO of Universal Music Group 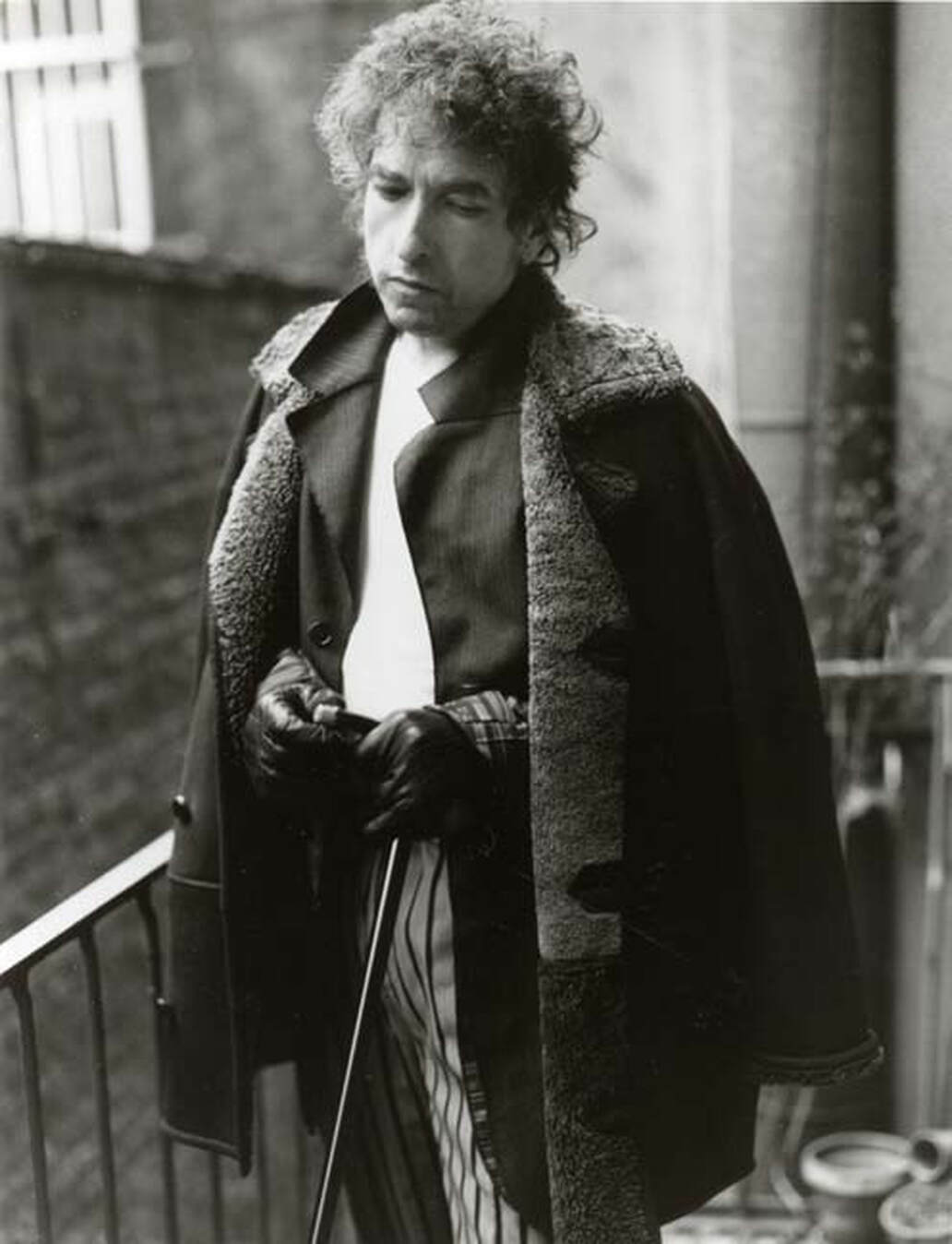 Sir Lucian Grainge, Chairman and CEO of Universal Music Group said, “As someone who began his career in music publishing, it is with enormous pride that today we welcome Bob Dylan to the UMG family.  It's no secret that the art of songwriting is the fundamental key to all great music, nor is it a secret that Bob is one of the very greatest practitioners of that art.  Brilliant and moving, inspiring and beautiful, insightful and provocative, his songs are timeless—whether they were written more than half a century ago or yesterday.  It is no exaggeration to say that his vast body of work has captured the love and admiration of billions of people all around the world.  I have no doubt that decades, even centuries from now, the words and music of Bob Dylan will continue to be sung and played—and cherished—everywhere.”
Bob Dylan’s songs have been recorded more than 6,000 times, by an array of artists representing dozens of countries, cultures and music genres. Some of his best known works include the aforementioned “Blowin’ In The Wind,” “The Times They Are a-Changin’,” “Like A Rolling Stone,” “Lay Lady Lay,” “Forever Young,” “Knockin’ On Heaven’s Door,” “Tangled Up In Blue,” “Gotta Serve Somebody,” “Make You Feel My Love,” and the Academy Award-winning “Things Have Changed.” 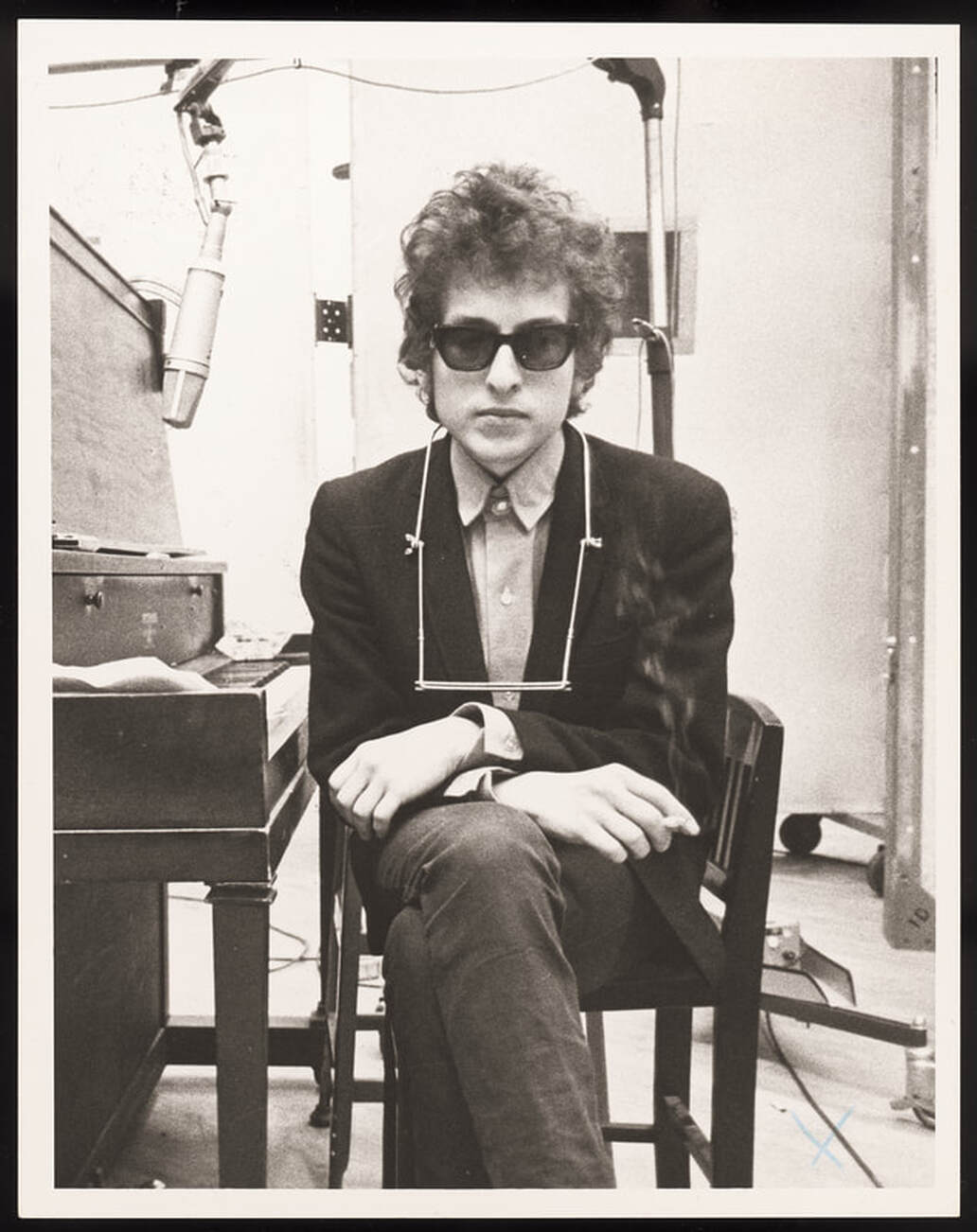 Bob Dylan is one of our culture’s most influential and groundbreaking artists. In the decades since he first burst into the public’s consciousness via New York City’s Greenwich Village folk music scene in the early 1960s, Bob Dylan has sold more than 125 million records around the world and amassed a singular body of work that includes some of the greatest and most popular songs the world has ever known. He continues to traverse the globe each year, performing nearly 100 concerts annually in front of audiences who embrace his new music with the same fervor as they do his classics. He was awarded the Nobel Prize for Literature in 2016 – the first songwriter to receive such a distinction – cited by the Swedish Academy "for having created new poetic expressions within the great American song tradition.”
​