We're revisiting our chat with Amy on the release of this gorgeous new song/video - she's an amazing talent!  best pp
​Hi Amy, firstly I’m intrigued by the concept of your new album - did you start with the story and then deconstruct it music can be a very powerful story teller?

Hello Fran - No not as such in answer to that, I wrote about what was happening to me at the time as each thing happened over the course of 10 years, as an outlet to vent my frustrations, send out my thoughts into the ether. To communicate. Sometimes things I was too afraid to say or things I never got the chance to say.. The songs became naturally ordered telling the story of what happened so I track listed the album in order of occurrence. It never started as a concept album.
​
You have a live date in Margate at The TomThumb Theatre. I know you’ve been playing/performing a long time is it still something you enjoy and your’re comfortable with?

I love to play live. But I didn’t always and used to have terrible stage fright. Then in my late teens/early 20’s I had a lovely manager that helped me get over that and put me on lots of shows and over time I began to feel just as at home as I do in the studio. There are moments now when I am playing live when I feel like the purest form of myself. The truest and most alive version of myself. 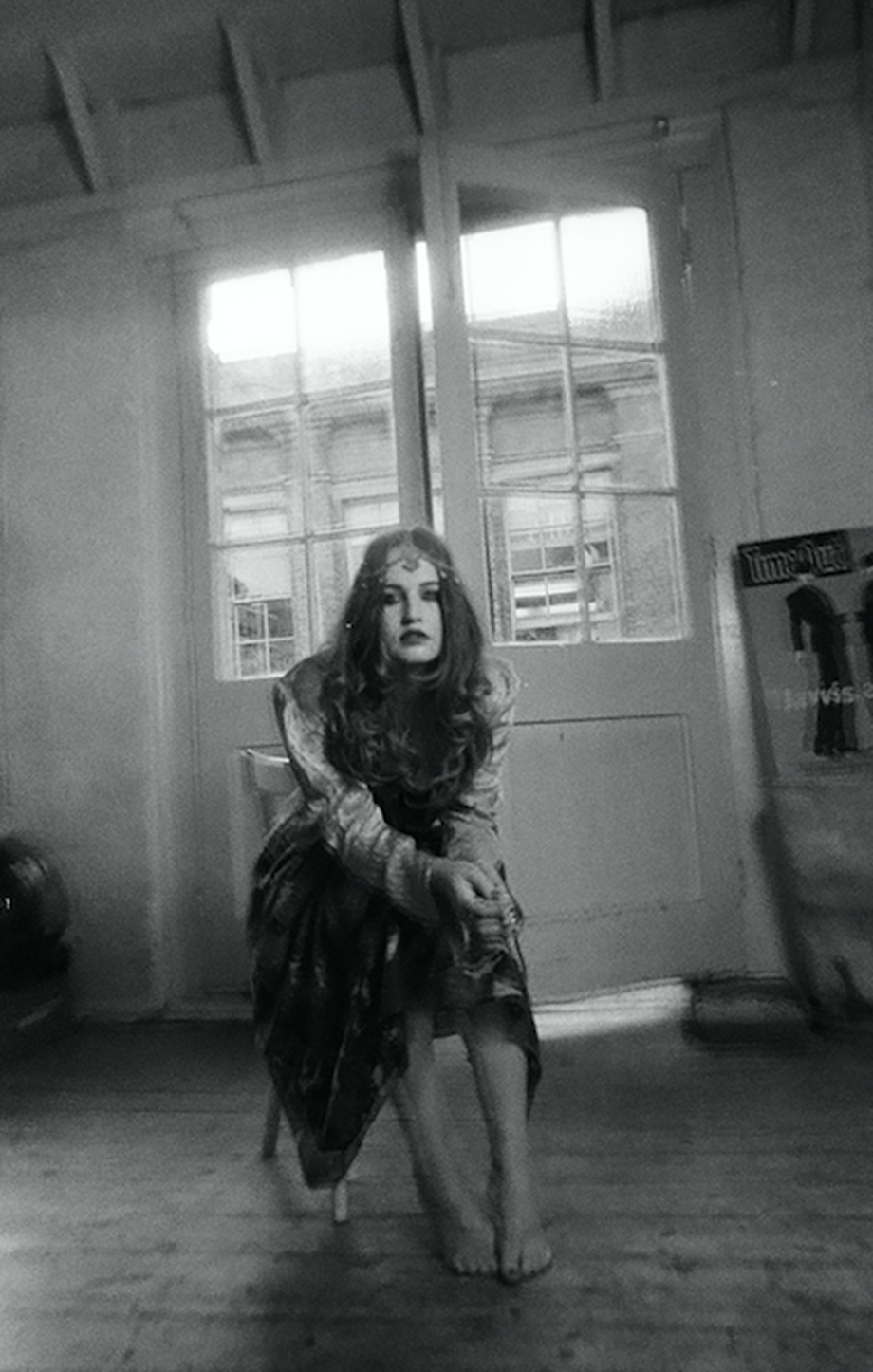 Photo Link - Amy single/album previews in Phacemag
​Does art overlap with you, lots of artists have a passion for other kinds of creativity one of our all time fav's is Hugh Cornwell who as well as writing Golden Brown etc can produce 2 amazing novels -

I have always written, whether poetry or short stories or songs but I wouldn’t class myself as a writer in the traditional novelist sense and I’m eternally humbled by writers that I meet and would be nervous about classing myself in the same way. I also am very passionate about theatre, film and acting in general. I have always acted and it is a love I continually come back to over and over. So it that sense yes, But I’m not much of a painter I can honestly state. : /

Are you hands on at production? It’s become available, more accessible to artists- we were talking about this in the office, do you think producers are still important for that George Martin - Phil Spector - Trevor Horn moment, who were almost auteurs in a similar way to film directors ?

Producers to me are just as vital as the artists themselves and are artists in their own right. Ones worth their salt anyway. Over the years I have been more and more involved in every level of my work. I can produce but again I wouldn’t call myself a producer. I can do enough to get what I need and imagine done. And I co-produced most of this record with Toby Kid.

The book that always springs to mind when I’m asked is The Snow Child by Eowyn Ivey. It really resonates with me. Something about the beauty and magic in nature and the brutal wildness of deep Alaska. It’s also about isolation, loss, depression and the returning of joy. Seasons of life and all that.
And as for a film, the last one that really moved me was ‘Blue Is The Warmest Colour’. All of it is superb from the acting to the shooting. The reality and brutal honesty, the loss. Loved it so much.


Thanks so much look forward to the album the track is beautiful by the way - hoping to see you in Margate... -

I’m so happy you love it and thanks so much, maybe see you in Margate!
​Fran
share