Eoghan Lyng points his learned ears towards the New Album by this very enigmatic band
(can I just say it's "brilliant!" - pp)

They heralded the Medway movement, bringing The Byrds swaggering jangles to a Britain more industrial than indolent, winning Single of the Week in Melody Maker (Loser’s Corner), got 8/10 in NME for their album (‘Boomy Tella’) and received regular airplay on John Peel and Andy Kershaw. Socialist harbringers Manic Street Preachers worshipped them as devoutly as they followed Engels’ doctrine, supporting The Claim at their premier London gig in 1989. El País, Spain’s populist paper, described their masterpiece ‘Boomy Tella’ as the missing link between The Kinks and Blur.’Wait and See’, a watershed of flower pop, was produced by The Jam’s  Vic Coppersmith-Heaven with Rick Buckler’s assistance.  The band boasted the suave lyrical-humour of Morrissey, the sartorial flair of The Clash and the fist punching confidence of The Stone Roses.  They had the riffs, the hits and the hairstyles, before ending it in  1993, just as Suede’s debut, REM’s ‘Automatic For The People’  and Blur’s ‘Modern Life is Rubbish’ were released to a public clamouring for guitar-based pop. 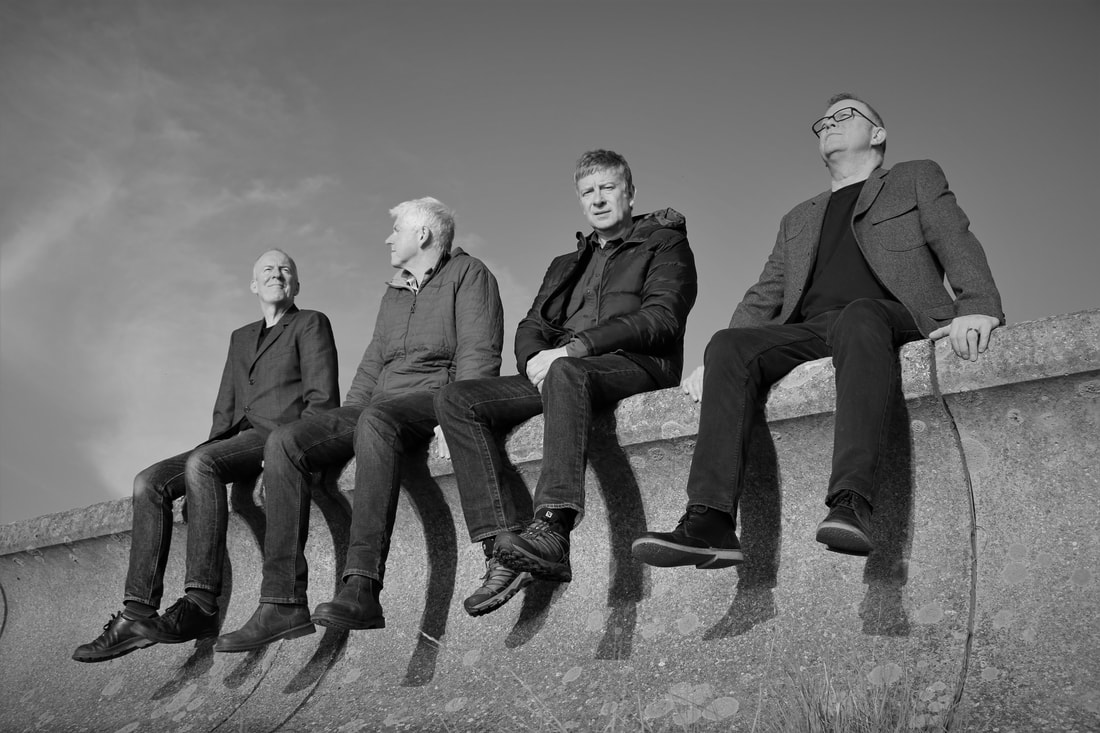 ​Now, they’re back, with some of the impressive pop assemblage of the latter day Buzzcocks; complete with much better singing! ‘Smoke and Screens’, a power pop folk ballad, pictures an England shorn from the works of Keats, fulfilled in the modern day milieu. ‘The Haunted Pub’ drives behind a ploughing piano riff, joyfully skipping through the London streets inhabited by Suggs, Paul Weller and Chris Difford. The Claim pencil an original hybrid music that channels the root ingredients of classic English guitar music – a tasteful combination of folk (Bert Jansch, Nick Drake), thoughtful, melodic pop (Michael Head, Ray Davies), and angular politically-tinged pop (Elvis Costello, The Wolfhounds) into something palatable. ‘Light Bending’  playfully flirts with American dobros, sihouetting the vestige of desert influences in a pop world more understanding of the mandolin. 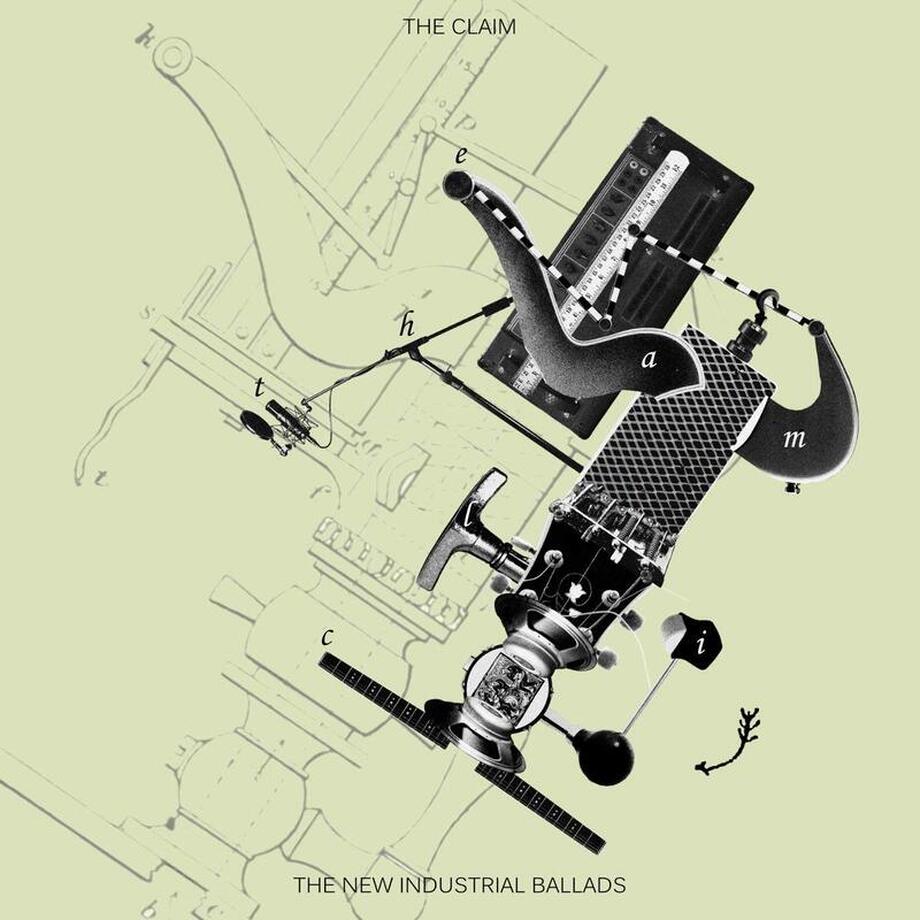 The fluid aggregation of Stuart Ellis (bass), and Martin Bishop (drums) brings a circuited groove to ‘Journey’, the album’s successful trip into the abstract. David Read’s recondite wordery profers an anagogic planet where guitar licks and cymbal tricks are as everyday as river ballads. “Journey marks a welcome return of political pop” guitarist David Arnold says. “It’s a song that the Claim wrote following theEuropean referendum. It was motivated by a deep unease about theway in which the political right dehumanised economic migrants during the campaign and afterwards. The lyrics reflect on the similarities between the journeys made by different members of all our families across the generations, to find a new life and a happy ending.  Empathy is something we have to fight for". The album is tellingly prescient in its arrival, a Prime Minister consigning herself to erstwhile status before her namesake month has ended, a government less concerned with this writer’s native country than it is with the rise of the pound,  an earth climbing to changes more environmental than economical and The Smiths lead vocalist has alienated everyone with his questionable badges. The hypnotic ‘Gamma Rays’ says evertyhing with distorted and disturbed emptiness, a hollowed message listeners need to follow more carefully and collectively.
It’s not entirely polemic. ‘Mrs Jones’, a batty piece of esoteric pop, is unmistakably upbeat, jazz tinted ‘Estuary Greens and Blues’ pictorial and playful in guitar paints, ’30 years’ knowingly opens up with a Jesus and Mary Chain drum part. ‘ When The Morning Comes’ echoes an electric excitement an angular acoustic guitar provides, great garage rock, complete with some offhanded monikered monologueing.  ‘Under Canvas’, a delicate acoustic number, leans on the lethargic, a light louche closer ,impossibly and improbably charming in its two minute run time.
It’s a touchstone of eighties guitar pop, lovingly transfigured, translated, transpired and tuned into the world of a different axis. ​​
Eoghan Lyng
share