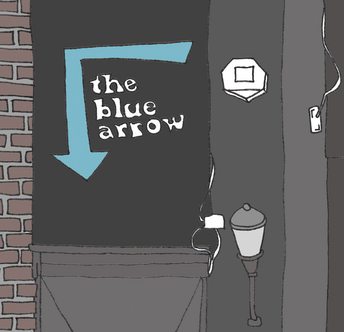 To coincide with the ‘A Gift From Midnight’ album release, FENELLA play at a special launch show at The Blue Arrow jazz club on Glasgow’s Sauchiehall Street on Friday the 29th March. More live dates will be announced very soon.

Hi Mairi, ​firstly I have to ask you what your fav Nico song is? It's 'These Days' for me but all of the Chelsea Girls album ...

Hello paulie, yes I agree Chelsea girls is brilliant. I love ‘The Fairest of the Seasons’, the strings are magical.

Was that something you heard when you were young.... parents?

No, my parents were not big into Nico, The Velvet Underground, Dylan, any of that. They are both classical musicians and played with the BBC, they still teach music or work in music in some way, but all classical or, in my dads case, heavy jazz. My jazz influences come from him. We had cheerful bursts of Nirvana in there too along with some much detested prog rock. My granny was very into The Beatles and I think I had a lot of inspiration from her, she had her student life in the 1960s so she's the best source.

My wife's Dad was Ken Sims a trumpet player of old but of some repute, ask your Dad when you see him...
Were you encouraged to have any formal music lessons?

I had violin lessons since I was about 4, child prodigy in the making if I do say so but due to an illness I can't use my hands properly anymore and when I was 18, I kind of had to learn to sing and just write and sing. I didn't have vocal lessons except group lessons at college as a class. 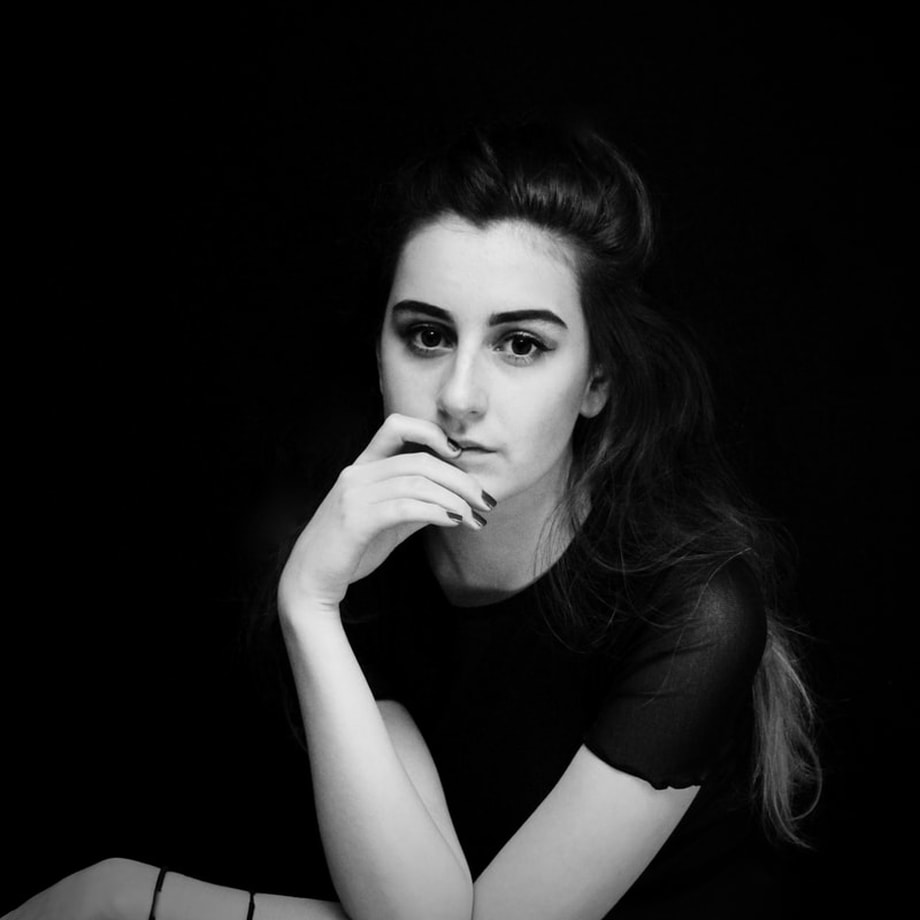 Where are you most at home on stage or in the studio or at home?

​This is going to sound bizarre but the best place I can sing or write is in the bath and when I'm sure nobody is listening because I hate people hearing my music before it has become something I think worth hearing. If jack and I are jamming in a studio, I think that's when the best music is made.

When you have finished a song can you leave it or are you tempted to tinker...

Most of our songs are made up as we go along, I like to sit and play with the lyrics, mostly when it's done it's done and I need to move onto the next thing  but I'm not averse to some tinkering, depending on what it is.

Do songs take on a new identity when you play them live for the first time?

Not really, if I forget the worst and ad lib then sometimes I end up with something arguably cooler so I suppose it depends

Finally I know you've got your Glasgow Gig tonight What’s next for you beyond that?

I make millions and get to retire at 25. Maybe appear on celebrity Big Brother. I actually want to make a fuller album a bit more Scott Walker/Kate Bush-esque, with a big band and some strings. That would be excellent.
It's just quite hard to organise, especially with everyone studying or working. Kudos to those who manage that!

And that is the top answer! Enjoy tonight i've put a link up to the Venue, also your gorgeous new video below! Oh and a reminder of my fav 'I Will Not Win' x
Thanks so much Mairi

PS/ also any excuse to listen to Nico as well... pp x