I love that Travis Thompson is clearly very proud of his Native American Heritage, this
Is the video for the title track of his album 'Reckless Endangerment' which follows
the incredible success of  his 'Runaways' EP. His skill at rapping matched by
his lyrics which clearly reach/touch his thousands -of followers. Add
​ his amazing vocal talent into the mix and well - it's Nick Nack
Noo, Ding Dang Doo as paulie's daughter would say!
Live show ​Tickets available at ambaumblvd.com.​ 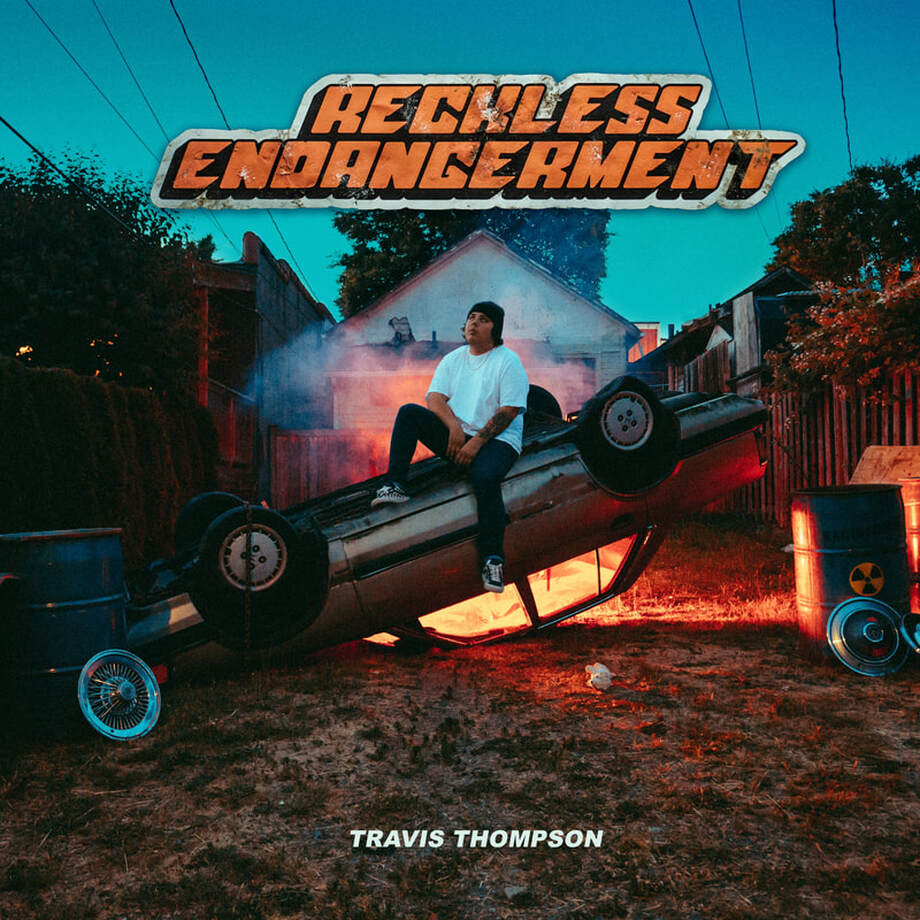 Hailing from the suburbs of Burien, WA, buzzing rapper Travis Thompson threads together emotionally charged and evocative stories with each and every rhyme. He blasted onto the mainstream radar during 2017 after earning the endorsement of fellow Pacific Northwest titan Macklemore who invited him to open up a sold-out North American tour and duet on a seminal performance during The Tonight Show Starring Jimmy Fallon. Capitalizing on this momentum, he rolled tape on his 13-track independent full-length YOUGOOD? and accompanying feature-length film. Appropriately, it premiered at a sold-out movie theater in his hometown. Along the way, “Need You” eclipsed 5 million Spotify streams with numerous other songs crossing the one-million mark. 2019 sees him positioned for stardom with a new deal for Epic Records, his RUNAWAYS EP and full-length debut, Reckless Endangerment.
​
share
​
google.com, pub-1336815800049544, DIRECT, f08c47fec0942fa0