The former Saucy Monky co-frontwoman and Secret Things singer Cynthia Catania is continuing to focus on her solo career with the release of this catchy and poignant new song, Last Beer .

Drawing on her personal experience with love and chemical romance - Last Beer tells the metaphorical story of pining for those tempting loves - even when we know they’re bad for us. "Tall and beautiful, long-neck-cold" - she’s actually reminiscing about her last drink!

The former Saucy Monky member co-fronted the band with talented Irish songwriter Annmarie Cullen. Catania has been focusing recently on her solo career. Her second single of 2020 was released just before the pandemic devastated the music industry. Six months later, Catania – rather than wait for the world to return to its 'before' state – released 'Remember ', a nostalgia-inducing single about her days in the band. The follow-up - sleek, mystical, and very beautiful 'Suitcase ' can be seen on the Hot Press Music Channel .
Her latest work, ‘Last Beer’ and its corresponding music video (set in nostalgic 1960's n' 70's; concept and direction by Sue Ann Pien) and the radio version of this release (produced by Catania) will drop February 25th. Musical contributors include Adam Marcello (Katy Perry and American Idol ). 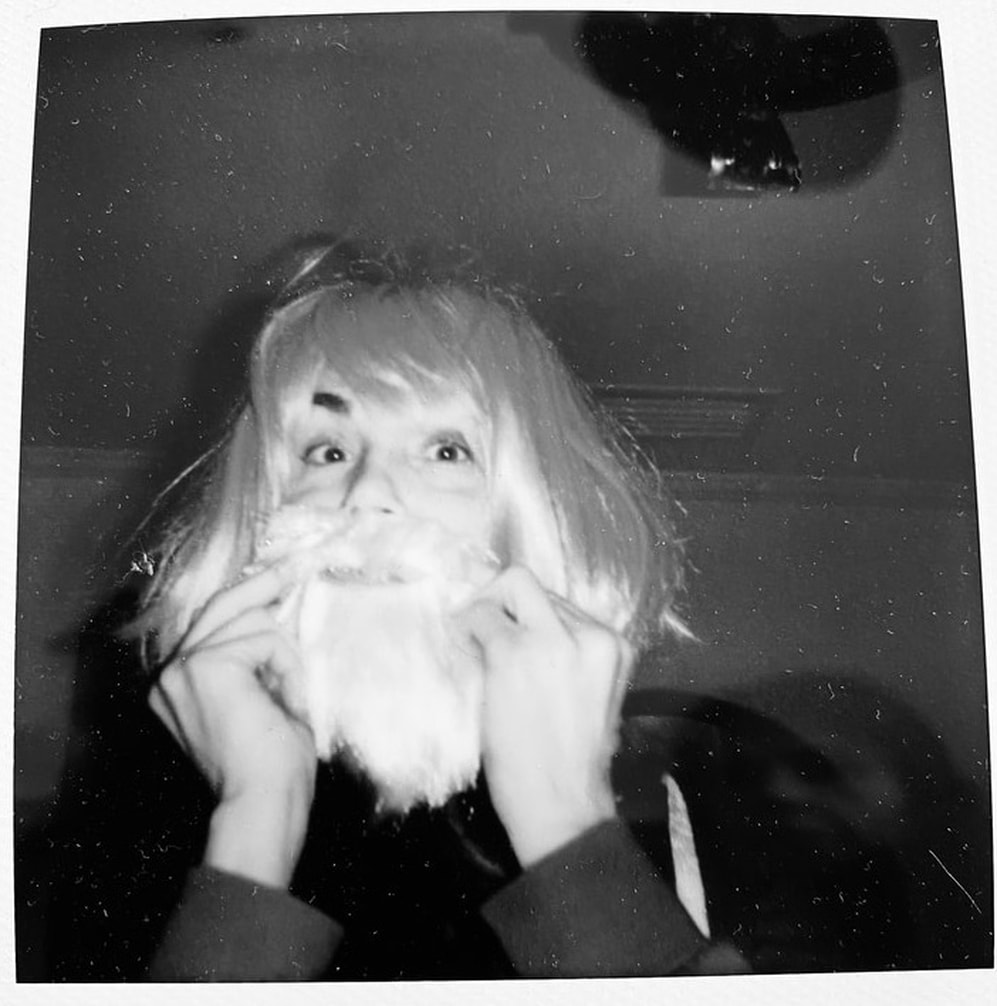 Thanks for the polaroid ;-) Instagram Link
Love this song Cynthia, and Great video! Who produced?

Thanks paulie, the video was created by Sue Ann Pien, myself, and Aly Whitman was produced by Monolid Productions.  It's a non-linear take on the song's story of indulging in chemical romance - tempted by the allure of escape, no matter the consequence.  Set in the 70's, the characters are enjoying each other, the Sunset strip, a badass 1970 Chevy, smoking, tripping our way toward relief.  There are also images evoking spirituality and going beyond earthly pleasures - like pills, sex, rock n' roll. There's a recurring character from other videos I've made. That's is one of Sue Ann's (the director) favorite things to do.  Carry storylines over. :)

I'm a lifer - been writing songs since I was a tween.

Are you hands on with production?

Yes, very much so. I've been producing my own music and all my projects since Saucy Monky's Turbulence album.  I do outsource on occasion - most recently with the talented Brad Gordon for my single Phones.

​Live? Are you at home in the spot light?

I am a performer, first and foremost.  I'm at home on stage and I've sorely missed having gigs this past year! It's been eye opening to shift focus from touring, gigging, rehearsing to recording full-on.  That's how I've made it through the lockdown.

Funny, I was just writing about my 'writing.'  I blog when I travel. I've also written Huffington Post and most recently, Hot Press Magazine.  I penned the HP sex column for the better part of a year!
I also like to act. :) I love the artfulness inside the craft.

First and foremost. I fell in love at 12-13 years old  and have never looked back.

I went straight for the singer's singers. Learned how to belt and sing with heart along with Aretha Franklin, Ann Wilson, Barbara Streisand, Jeff Buckley, Karen Carpenter - then I picked up on style with Chrissy Hynde, Bono, Prince, Patti Smith, and the like.  Then I got into songwriting with Elliott Smith, Aimee Mann, Kurt Cobain, Ani Difranco, local songwriters I was working with...  I'm currently inspired by Lana Del Rey - the list goes on and on.

Not really, but my dad liked crooners. Frank Sinatra types.

About where you live?
I moved to Los Angeles to make records. I love it here. But my favorite place to play, so far, is Ireland. Second to that - the bay arena, near SF in Oakland.

Do you feel part of a scene?

Nowadays the scene is online.  So - that's open ended.  There's a music scene in Ireland I'm getting to know and love. When there was a local scene in LA, I was very much a part of it. I guess when I started olivoiL records, I was highly influenced by Ani Difranco's DIY mentality. For me, the peak was co-leading Saucy Monky and hosting and promoting shows.  I did that for a handful of years - forging my own voice & desire for community with Indie music nights.

More singles, videos, touring when its safe to play; make-up shows with Hothouse Flowers, Young Dubliners, shows in the US with OURS and Jimmy Gnecco; more shows overseas. That's the loose plan. But like I said, I'm a lifer so, wherever the universe takes me. :)