John Dredge and The Plinths
​Release a timely reminder about whose in charge! He talks to paulie
​

'Idiots Run The World' is the new and incontestably truthful song from John Dredge and The Plinths - it's the perfect encapsulation of the world today, where "self-serving politicians lead the way into chaos and corruption". The accompanying video, created by the award winning Popaisy Design, sees John Dredge taking over from world figures including Donald Trump, Kim Jong-un, Boris Johnson and that bloke whose entire family came into the room while he was on BBC News.

​It's out now as part of 'The Plinthsmania EP', the very third release from the band after their debut 'Emergency EP' and recent 'Pancake Day' single which was championed by Paul Ross and Iain Lee on Talk Radio. Other songs deal with the need for nostalgia, the easy answers of social media, and there’s also a tribute to John Le Carre.
Anyone who thinks this EP will not bring about a change in government is just not being optimistic enough. 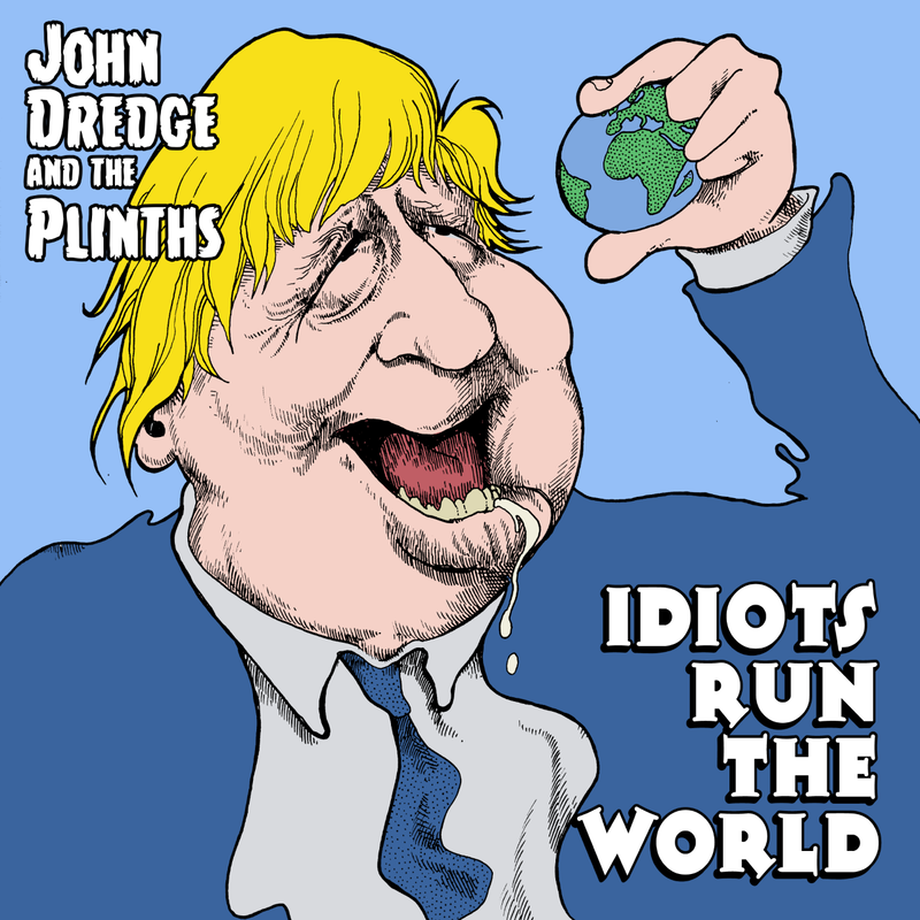 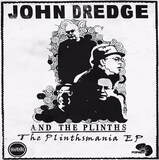 Hi John first off, which came first for you, music - comedy or other...?

Both at the same time paulie, when I saw The Monkees.  The Beatles were also extremely funny in interviews.  That was a large part of their appeal, which is now generally overlooked.

Reporter: When are you going to get your haircut?
George: I had one yesterday.

The Bonzo Dog Band were another influence - the songs were witty but also musically accomplished.  And many songs by The Kinks were full of humour.  I'm interested in how people can put that sort of element into a song without taking anything away from the melody.  It's an interesting challenge.  The Smiths did it.   Can we still talk about them?  Probably not.

What about other Influences, we might be a similar age, were you a Python fan? Peter Cook?

I first became aware of those guys when I read a book called From Fringe To Flying Circus and I guess a lot of my humour comes from that.  I don't think of the music we do as comedy, although there is humour in it.  I find sketch comedy interesting, although stand-up leaves me cold.

What about serious writing, any half finished novels in you cupboard?

I did write an anarchic book for kids which got nowhere although it's online if anyone's interested.  Writing-wise the most serious I get is in songwriting.  A lot of thought goes into the words.  I haven't got the patience to write a novel.  There's enough of them anyway.

Were you, are you? A reader I say were you because that’s me, I hardly ever read now but devoured Hardy, Wilde, Dumas... in my youth....

I read all the time, mainly biographies of people I find interesting - comedy or rock people mainly.  The Peter Cook biography by Harry Thompson is an amazing read.  If you're interested in showbiz it's got everything.  He was friends with The Stones and apparently would have loved to have been a rock star - but had no musicality in him whatsoever.  I like Johnny Rogan's books - he's a writer of real depth.

Ever felt the calling to politics?

I find politics extremely depressing as you can hear from our current song 'Idiots Run The World.'  However, I tried to put some wit in the song so it wasn't totally bleak.  But generally I feel ninety per cent of politicians just want to look good and have no idea about how to help people.  Nor is that on their agenda.  Most of them just want a nice big house in the country.

Finally what’s next for John Dredge?

We make a video for every song we put out so we will be making videos for the other three tracks in the coming months.  Again I think it's good if videos have a bit of imagination and humour to them.  I always thought Talking Heads videos were really funny.  We'll see how this EP does and then start writing songs again.  I'm also making a new series of my sketch comedy podcast series called The John Dredge Nothing To Do With Anything Show which is quite Pythonesque.  Generally there's lots of creativity going on.  It's the only thing that keeps me going.
Thanks for the chat John - best pp ​
​