Sometimes you hear a song on a Friday, and it's just so lovely,
sung by someone so lovely, it makes you feel 21 again - I'm in love - best pp x
‘He Knows’ is the debut single from Kilkenny based singer and multi-instrumentalist Ali Comerford. Having toured the world performing viola in classical ensembles for 14 years, Ali moved back to Kilkenny in 2020 and has recorded her debut album of original folk based but classical influenced songs. 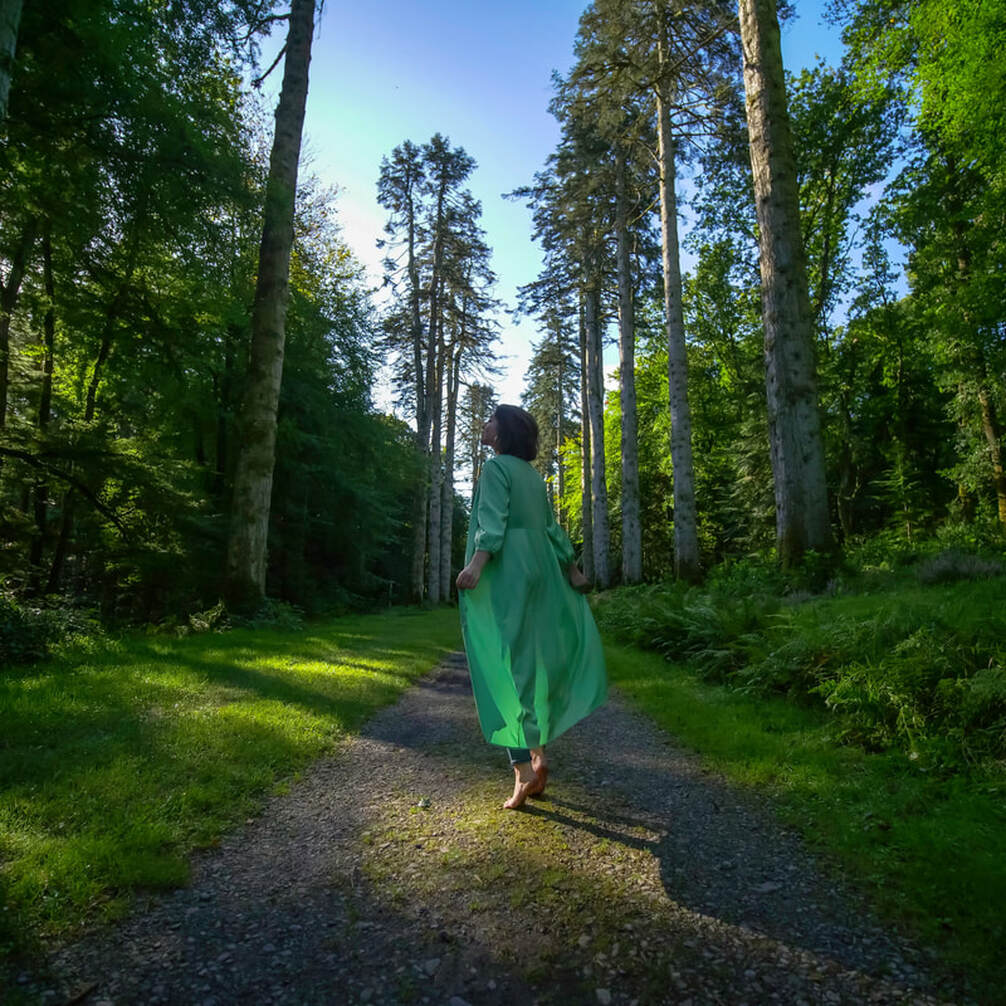 PHOTOGRAPHY by Shane Hatton - (and above) Link - Ali Comerford's Instagram Page
‘He Knows’ and is a swaying acoustic folk lament that also showcases Comerford’s proficiency of playing stringed instruments with a chorus filled with meandering, luscious strings that weave a beautiful melodic tapestry against her dulcet guitar.
About the song Ali says “He knows' is a lilting song about leaving an unfulfilling relationship, the ups and downs of seeking support elsewhere and the resignation that the truth will always come out.
​ 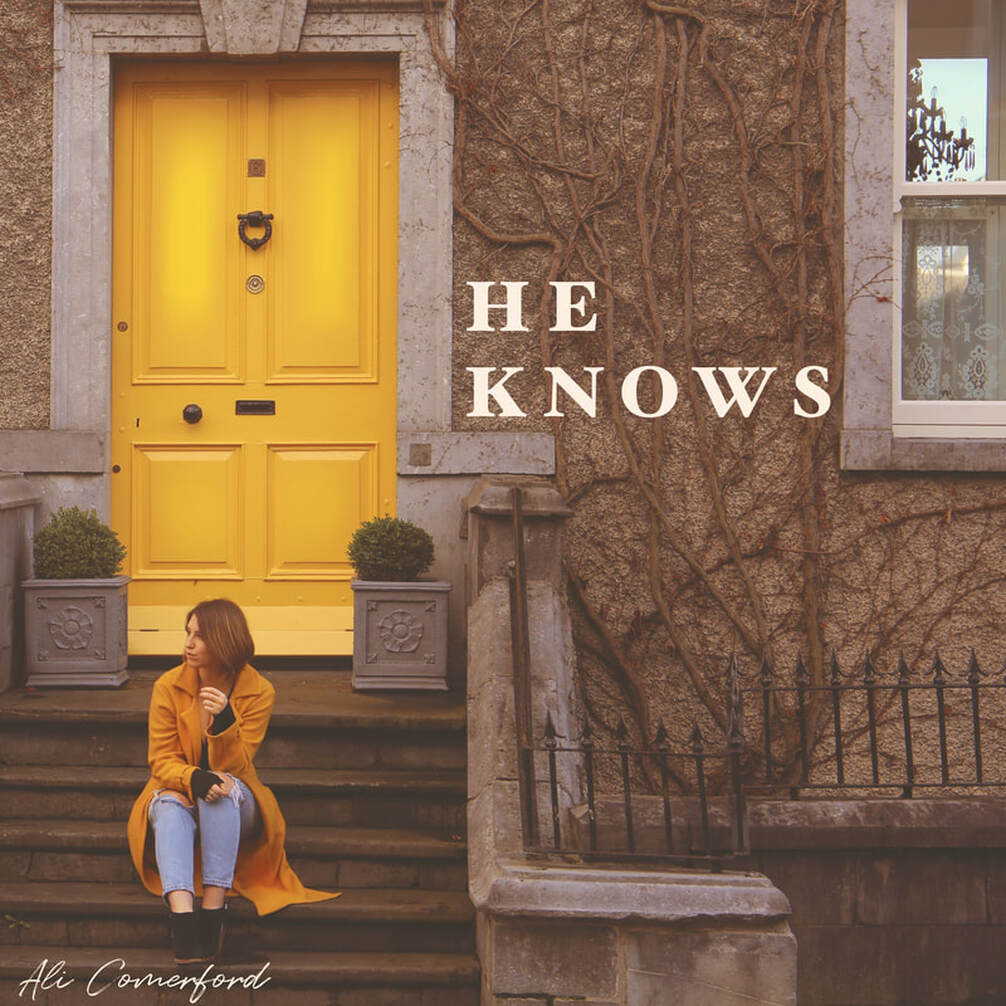 Born and raised in Co. Kilkenny, Ireland, Ali started playing and studying classical music at the age of 4. After obtaining a Masters of Violin Performance from London's Royal College of Music, she relocated to New York, completing a Masters of Music in Viola Performance at the Manhattan School of Music on scholarship.
Ali’s journey in music has seen her grace the likes of New York’s Carnegie Hall, London’s Royal Albert Hall and Dublin’s National Concert Hall. She has toured the world with Lincoln Center Stage, playing sold out shows around Australia, New Zealand and the United States. 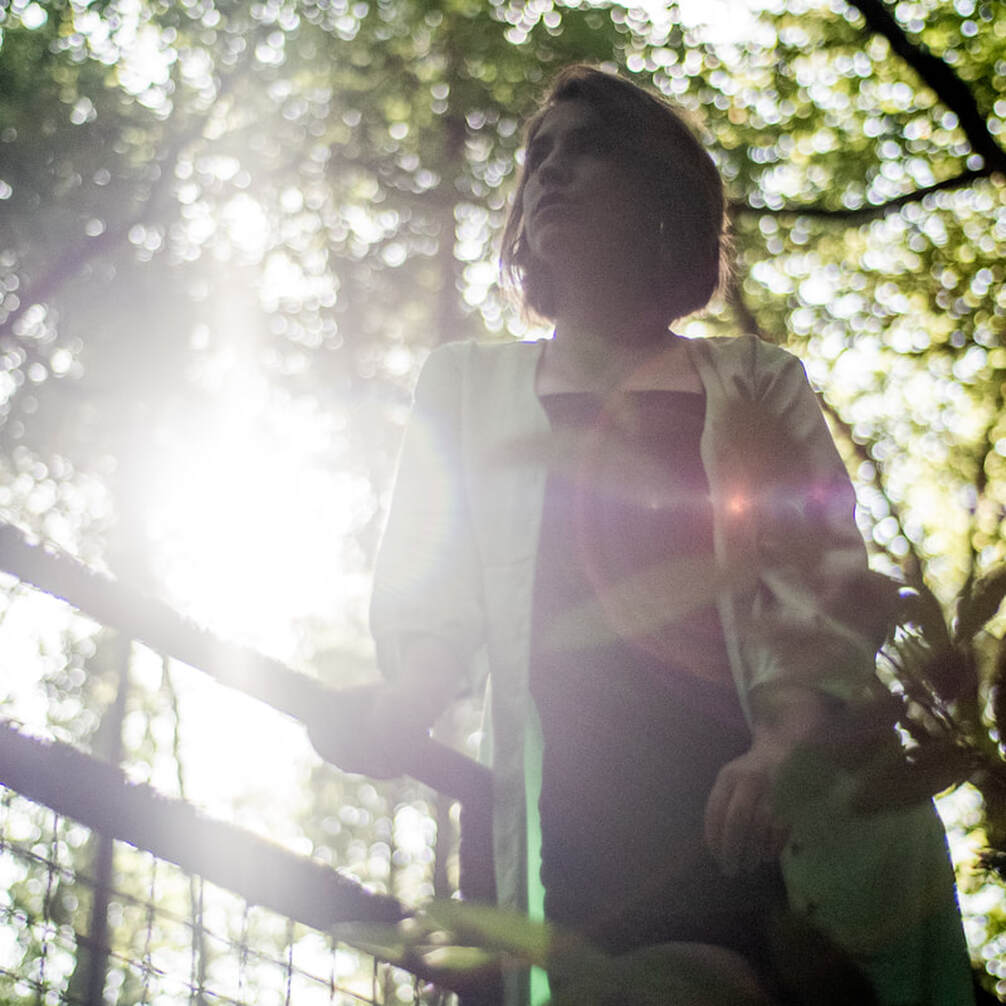 PHOTO by Shane Hatton - Link Ali Comerford on Twitter
​After years as a freelance musician for various string ensembles and chamber orchestras in New York, January 2020 saw Ali come home to her native Jenkinstown in Co. Kilkenny. Faced with her biggest stretch of free time in 14 years, Ali used her artistry to process and bring closure to the various ups and downs of life she experienced during her time traveling the world with her craft.
​Ali has spent the last decade of her life playing other peoples music and the time has come to share some of her own. “He Knows” is the first single from her debut Album which will be released this Summer. She wrote, sang, played and produced every note on the album, finally exploring the full scope of her musicality. The single was recorded at Crossroads studio Kilkenny with recording and mixing engineer Shane Tobler
share
​