For both of my Grandads, who saw the stupidity of war -
​up close. 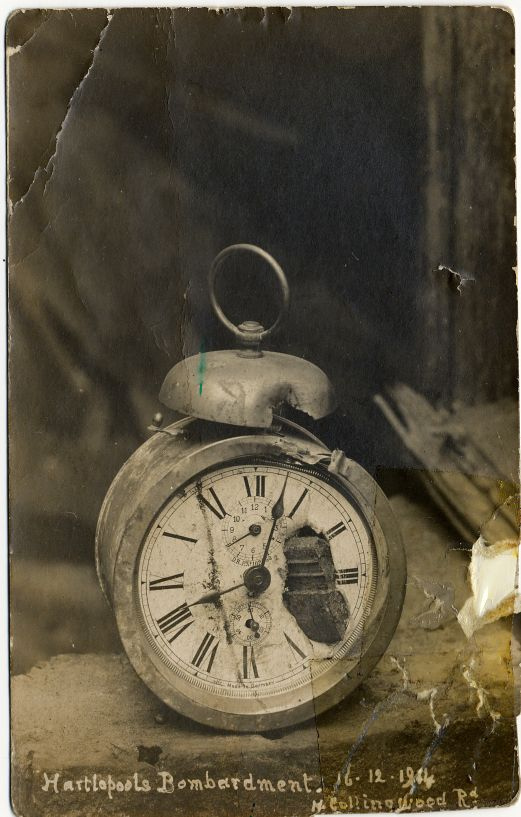 Getting up early for the war

My Grandad said when he was in bed that the Second World War could have been over sooner if his alarm had gone off.

My friend Ashley said his Grandad said General Patton was a shithouse, but he always got up in the morning.

None of the soldiers seemed to oversleep on the day of the battle.

I wonder if they said make sure you wake me up in time for the battle to their friends.

I wonder if a soldier looked really tired his captain would say let him have a lie in he looks so peaceful.

But I really wonder most if General Patton was a shithouse and who woke him up so he could get changed and ready for the battle on time.

“Can we just have another ten minutes Sarge.”

​“Alright ten minutes but the Germans are washed and dressed and Patton is on his porridge.”