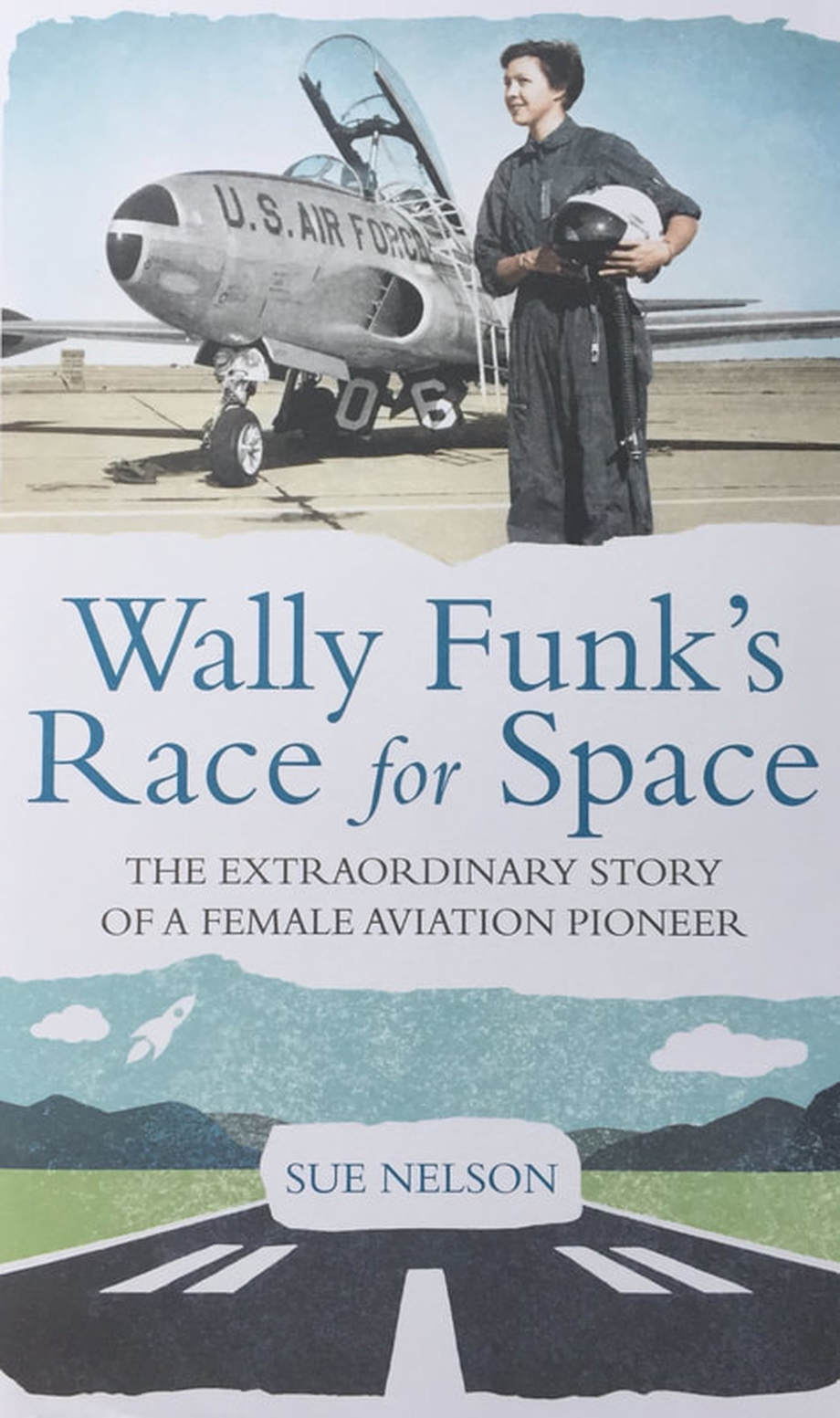 In 1961, Wally Funk was among the Mercury 13, the first group of American pilots to pass the Woman in Space programme. Wally sailed through a series of rigorous physical and mental tests, with one of her scores beating all the male Mercury 7 astronauts', including John Glenn's, the first American in orbit. ​

​But just one week before the final phase of training, the programme was abruptly cancelled. A combination of politics and prejudice meant that none of the women ever flew into space. Undeterred, Wally went on to become America's first female aviation safety inspector, though her dream of being an astronaut never dimmed.
In this offbeat odyssey, journalist and fellow space buff Sue Nelson joins Wally, now approaching her eightieth birthday, as she races to make her own giant leap, before it's too late. Covering their travels across the United States and Europe - taking in NASA's mission control in Houston, the European Space Agency's HQ in Paris and Spaceport America in New Mexico, where Wally's ride into space awaits - this is a uniquely intimate and entertaining portrait of a true aviation trailblazer.
share
google.com, pub-1336815800049544, DIRECT, f08c47fec0942fa0