We haven't seen all of this incredible New Drama yet. Directed by Kabir Khan India's favourite director, we're hoping to review fully very soon. Released on Amazon Prime January 24th It certainly looks amazing, one for history fans. It's definitely a part of history that wasn't taught in history class when I was at school! Best pp
The 5 episode series has been tipped to be one of the most engrossing narratives of India’s modern history and Britain’s colonial history. The series is a well-crafted and gripping tale of India’s battle under historic Indian nationalist Subhas Chandra Bose, whose defiant patriotism made him a hero in India but whose attempt during WWII to rid India of the British rule with the help of Nazi Germany and Imperial Japan left a troubled legacy.​

The show also showcases what former British Prime Minister Winston Churchill claimed as the “worst disaster” and “largest capitulation” in British military history, when over 80,000 members of the British Army, which comprised of Indian soldiers, surrendered in Singapore to over 30,000Japanese during the Battle of Singapore. To Churchill’s shock, among those taken prisoner were 16,000 British, 14,000 Australian, and 32,000 Indian soldiers, with some of the surrendered Indian officers joining the Indian National Army, or INA, formed originally by the Japanese to fight on their side. 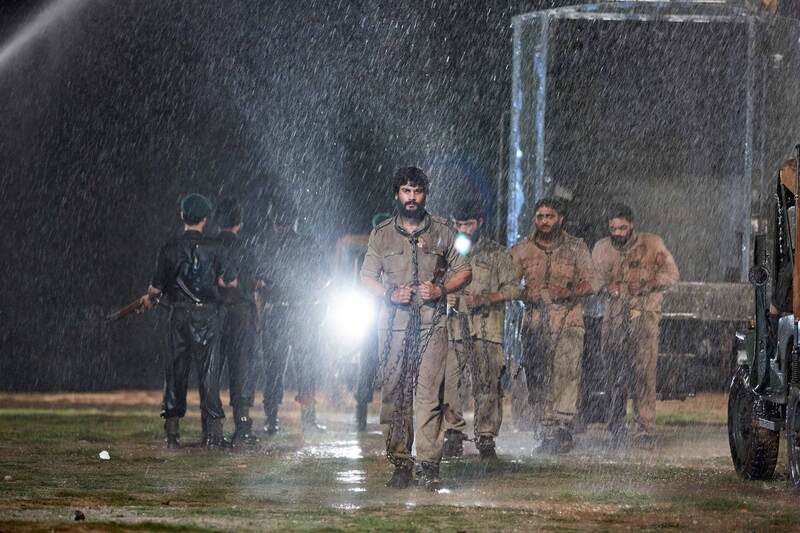 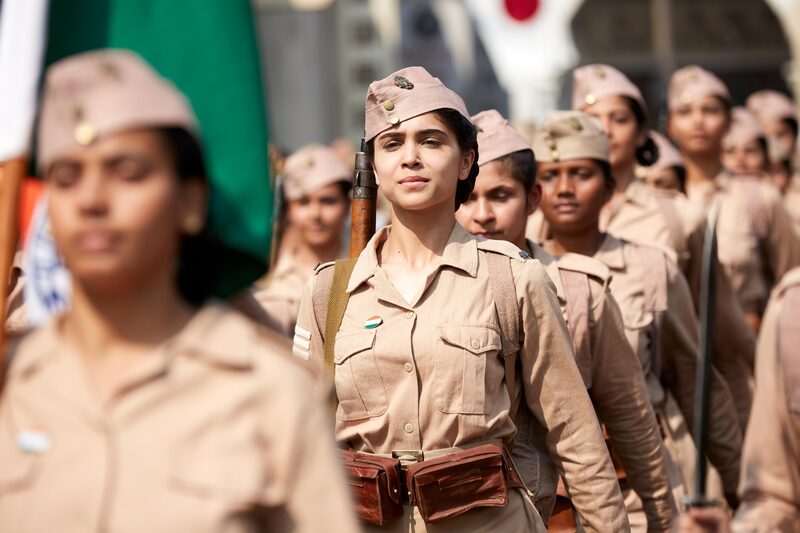 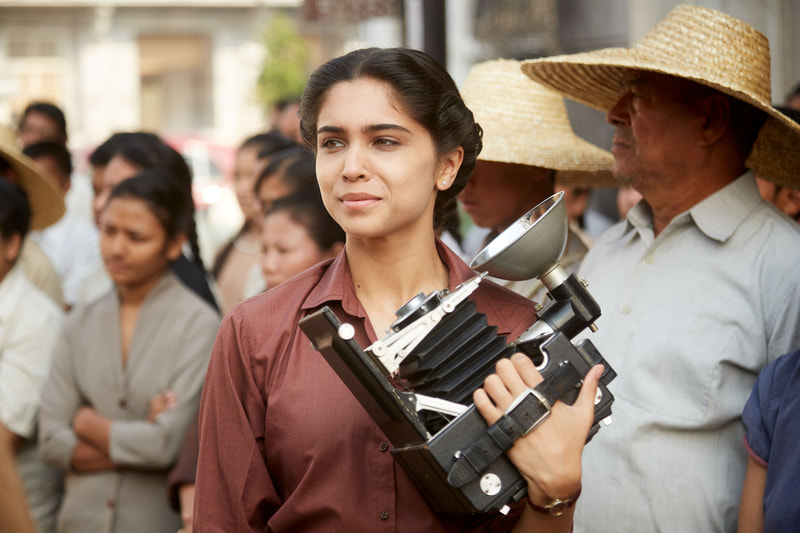 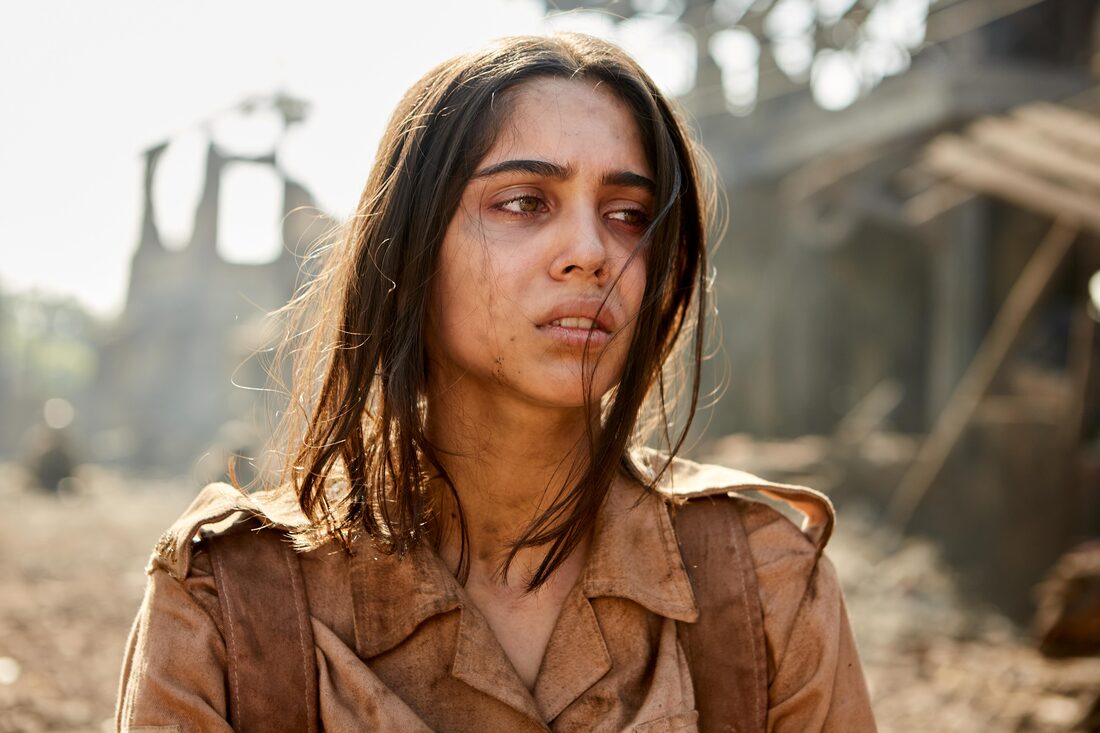 The Forgotten Army chronicles the dynamic story of Lieutenant Sodhi and his army of heroic men and women fighting for Indian Independence during World War II as part of the Indian National Army led by the charismatic Indian leader Netaji Subhash Chandra Bose. The Forgotten Army is the first story which will be depict the journey and sacrifice of the Indian National Army from the point of view of its soldiers, and brings to life the story of Lt. Sodhi’s daring group of men and women fighting for the liberation of their country from the grips of British colonial ruling in the 1940’s.
The series is being directed by Kabir Khan who is one of India’s most successful filmmakers. The Forgotten Army marks the digital debut for Khan who is a two-time National Award winner (the highest film honours in India)  and has directed the globally acclaimed New York, a film based on the aftermath of the 9/11 attacks. New York was the opening film of the 33rd Cairo International Film Festival, 2009, and was also screened at the Pusan International Film Festival. Khan has also directed  Bajrangi Bhaijaan, in 2015 which had been the third highest-grossing Indian film globally.
share
​
google.com, pub-1336815800049544, DIRECT, f08c47fec0942fa0