Photo Link - Order Here
Soon FRED ABONG, best known as founding member of both THROWING MUSES and BELLY, will be releasing his new 'Pulsing' EP, which presents a heady mix of tracks that ought to go down well with lovers of Buffalo Tom, Kristin Hersh, The Replacements, and Bettie Serveert. This new release, which follows up the 'Homeless' EP that saw Abong come out of musical hibernation after an 8-year hiatus ​

The EP was released on March 8, timed to coincide with the first show of his UK tour with KRISTIN HERSH. He will perform both as opening support for all shows, and as bassist in Hersh's electric trio, along with Rob Ahlers, drummer in Hersh's power trio 50FOOTWAVE. 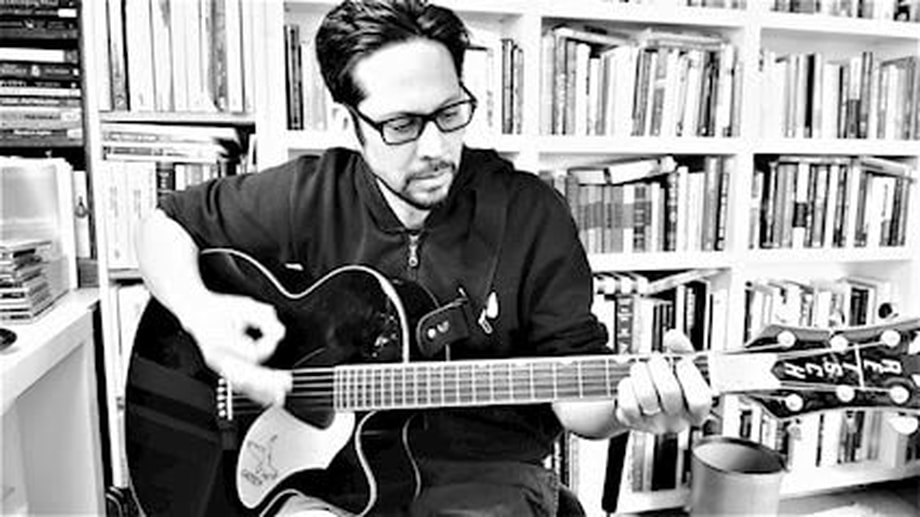 Fred Abong’s album will be released digitally via Bandcamp, with CDs to be available exclusively at shows during his UK tour. Show and ticket info for all shows can be found at www.kristinhersh.com/appearances 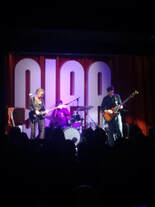 As I stepped out to the Glee Club in Nottingham to catch Kristin Hersh and Fred Abong formally of Throwing Muses and Belly I have to say I was intrigued.  When these guys were making waves as part of the alt-rock scene in the late 80’s early 90’s I was really just poking my head up into the world of music.  So, unsure of what I was going to see I wondered if Kristin Hersh would still be chucking out some venomous garage rock vocals, up to the eye balls in overdriven guitar riffs and conscious streams of poetic anguish.  First impressions said no; the modest stage at the front of the seated, Sunday night Glee Club with a sold out crowd of expectant muso’s hinted at a more civilised affair.

Just before Fred Abong (former Bassist of Throwing Muses) began his support set, I bumped into old friends Laura and Jo.   A musician herself Jo Lewis explained that to her Kristin Hersh’s impact was not only as a result of the music of Throwing Muses but also influences towards feminism and more currently as figure head for themes surrounding mental health issues.  No doubt this was no surprise to the rest of the muso’s there but excellent context for me.
​
Fred Abong hit the stage before long and played a solid set of vocal and guitar alt-rock pop. Lyrically fascinating and at times heart-warming he rolled poetically through a controlled and discordantly melodious treat for all to unwind to.  Fred Abong gave something uniquely provocative.  Behind each song you could imagine a full band thrashing it out with him, yet his solo renditions seemed to reveal the depths of his initial writing.  As a musician I loved this as it’s not often that you get to see such stripped down intellect in a performance, delivered in a way that was inclusive and connecting.

Next up was Kristin Hersh’s – electric trio - with Fred Abong on Bass and Rob Ahlers the incredible drum, percussion and vocal machine.  This is the sound that I thought I’d be hearing.  From what releases the set came from I couldn’t tell you (check out https://www.kristinhersh.com/) but I whipped out of my seat for this one as my attention was completely taken by Hersh’s witchy vocals and the spectacle of three veterans who looked in no way out of place in a venue that was in some ways a far cry from the stadia of their heyday.  Providing the audience with slickly delivered off-kilter and effects driven chorded guitar which laid the foundation for gracefully constructed and poetic offerings – composed, but not without the odd hatred spliced vocal sound and pronounced neck tendon, Hersh showed real passion; dignified, robust and authentic.   It was a real pleasure to see this display of humble grandeur from an era of music that has had such far reaching effect - when indie could be indie.  It reminded me once again of how great it was to go to gigs as nowhere else would you get a sense of the uniqueness of Kristin Hersh’s experience translated into sound and lyric.  Kristin Hersh was encapsulating and mysteriously joyful amongst a night of music which expressed the foundation for a lot of the good stuff we hear now not just in music but also in attitude.
Mikey Cottle 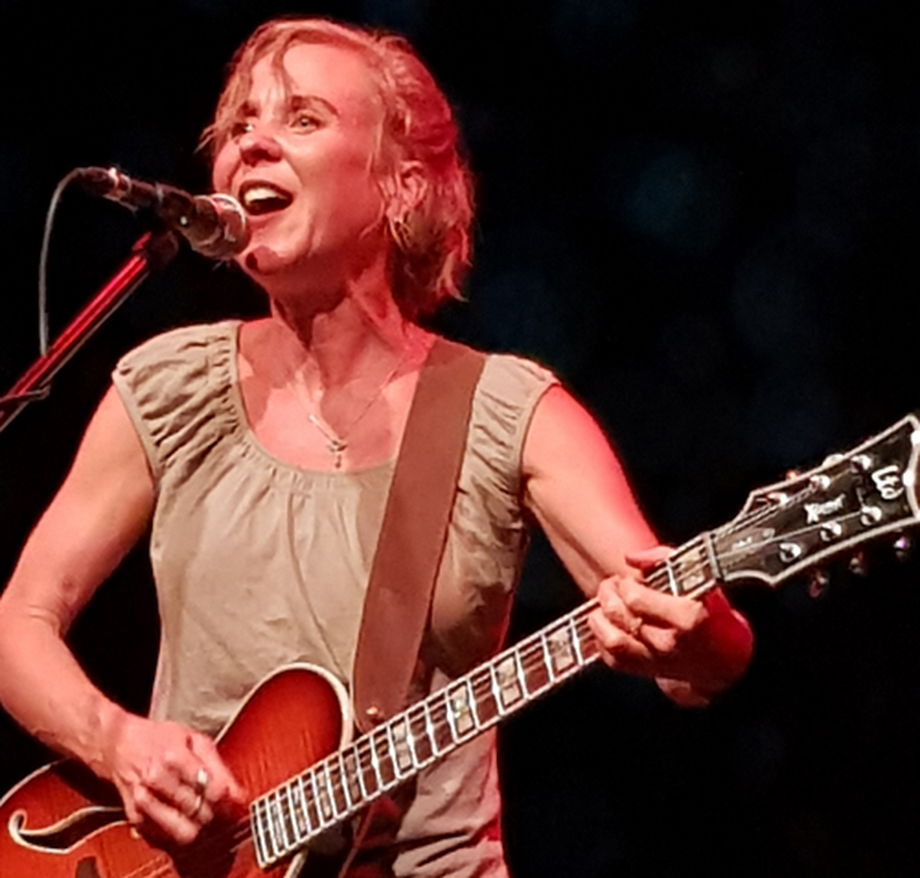 Mikey has been contributing to Phacemag for a few years now. We'd love him to do more but he's a busy member of Hallouminati a Nottingham based band with an incredible following. Ironically I've been waiting for a chance to interview them but Mikey is the best man for the Job!
Mikey is also part of @Geofest-collective 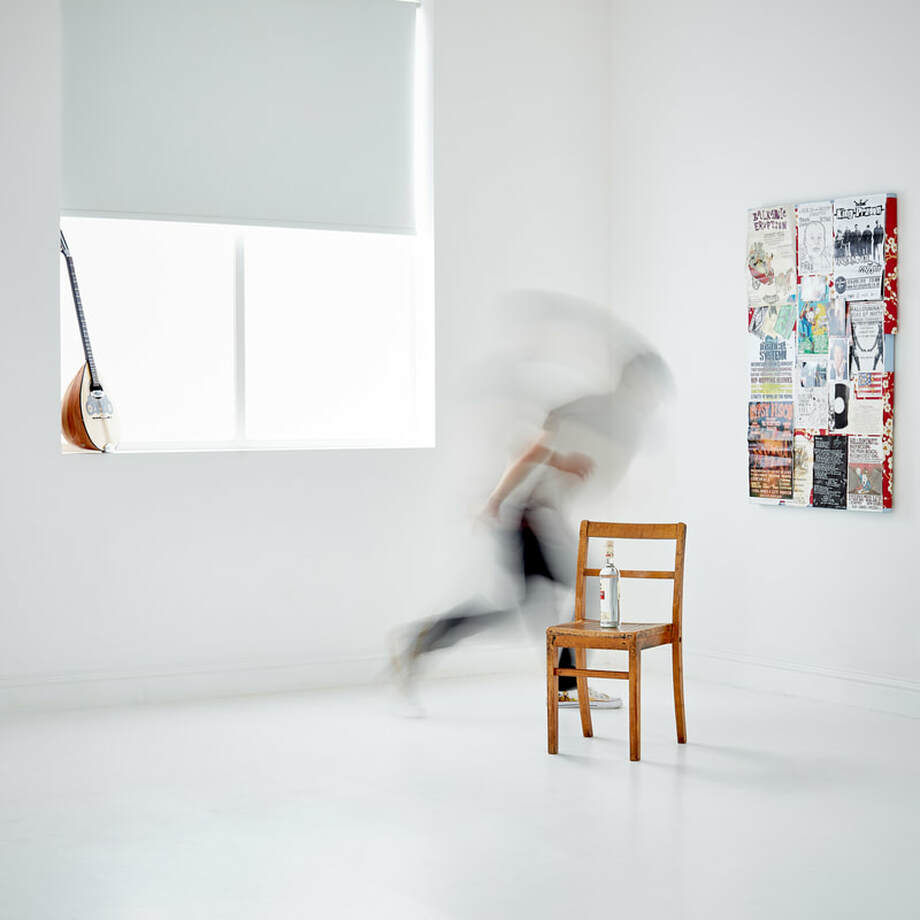