The BBC has set the standard for radio and television since the beginning of radio and television. It is the best in the world at what it does. Recent reports in the press have indicated that TV license payments have dropped by thousands? This is probably a made up number, the British press do like to bash the BBC! Could the reason for the drop really be the increase in Netflix subscriptions as suggested?
I’m trying to understand this news, (fake or otherwise?) people are ok paying the monthly subscription for Netflix or Sky, but moan about the TV license! How British of them, I wonder when they last listened to a local Netflix radio station?!

This Is Brilliant and should be on the school Sylabus
​I am annoyed though! Who?! Who is in charge at the BBC, and why haven’t they offered an internet package to the license fee payer?  It's already set up! For example... a deal with BT to offer an internet package, offering full access to the BBC archive and film libraries!
Talking Pictures TV is amazing success! Yes it's on freeview but the content Is probably, Ironically showing films they are getting from the BBC!
Where is your BBC Classic Channel? Don’t say Gold as you sell that to Sky. It could be part of your package! Along with a BFI Channel! ​ 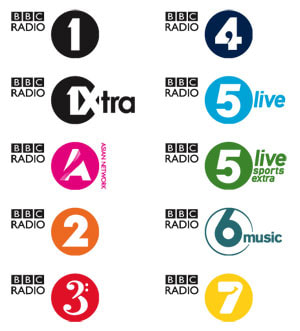 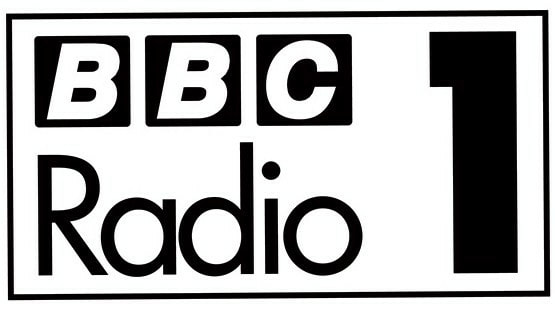 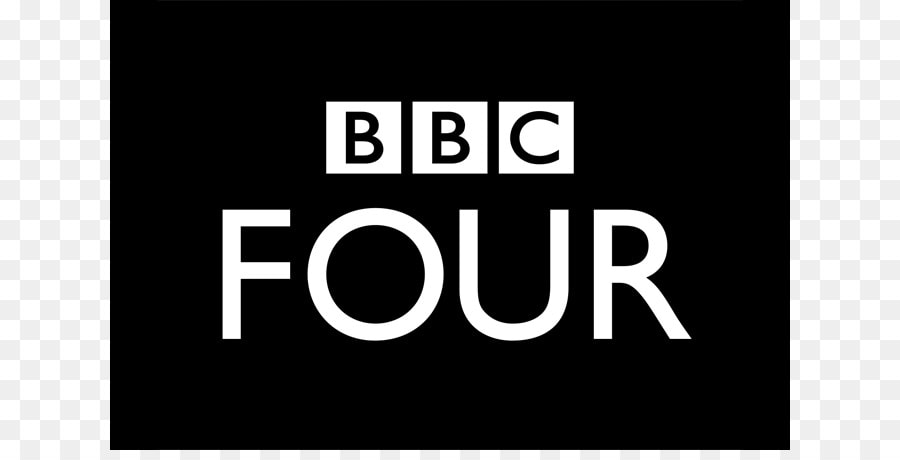 The BBC is still the best in the world at what it does. It's a thorn in the side of Netflix, Sky, even Virgin! But it has to change up! It has to continue producing world class drama, nature and current affairs programmes yes but offering an internet package must be an option surely!
Is someone at the BBC trying to see it fail!? What are you thinking!
Please I'm asking for a meeting with the Head of The BBC! Change Is needed before the  amazing  British Broadcasting Corporation goes the same way as ....Well every other British industry take Your Pick!
​​
Yours annoyed of North London - pauliepaul
share
google.com, pub-1336815800049544, DIRECT, f08c47fec0942fa0