​We all love this song from Hero, she just has a gorgeous spark about her.
We've put a preview of her debut album up below and can't wait for the new album!
​ paulie got to ask her a few questions.
fran
First Published Phacemag November 2018 Edition

British-born, French-raised and London-based, Hero Fisher (yes, that’s her real name) is returning to release her sophomore LP Glue Moon. Hero’s career has so far seen her collaborate with Alison Mosshart and Boy George in the Mark Ronson-scored ballet Carbon Life, open for The Rolling Stones and Neil Young at Hyde Park, and get shortlisted for the 2014 Glastonbury Emerging Talent Prize. In 2015 she released her debut album, the critically-appraised Delivery which won her fans in The Horrors and Blur. By turns a blistering rock and roller in the vein of Patti Smith and PJ Harvey, and an experimental folk storyteller à la Jeff Buckley, Hero Fisher resists easy generic categorisation with her protean and cinematic musical storytelling. Able to expertly strike a variety of different narrative poses, she is at once the spurned lover and the fired-up rabble rouser, predator and prey. With Glue Moon previous singles ‘Sylvie’, ‘Push The Boat Out’, ‘I Let Love’ and ‘Lonely’ Hero’s lyrical imagination proved unique and bountiful. ‘If I Die And Nothing Happens’ takes her sound into unchartered territory. It’s a testament to her resplendent artistry, and a display of her limitless potential to find new sonic avenues. ​​ 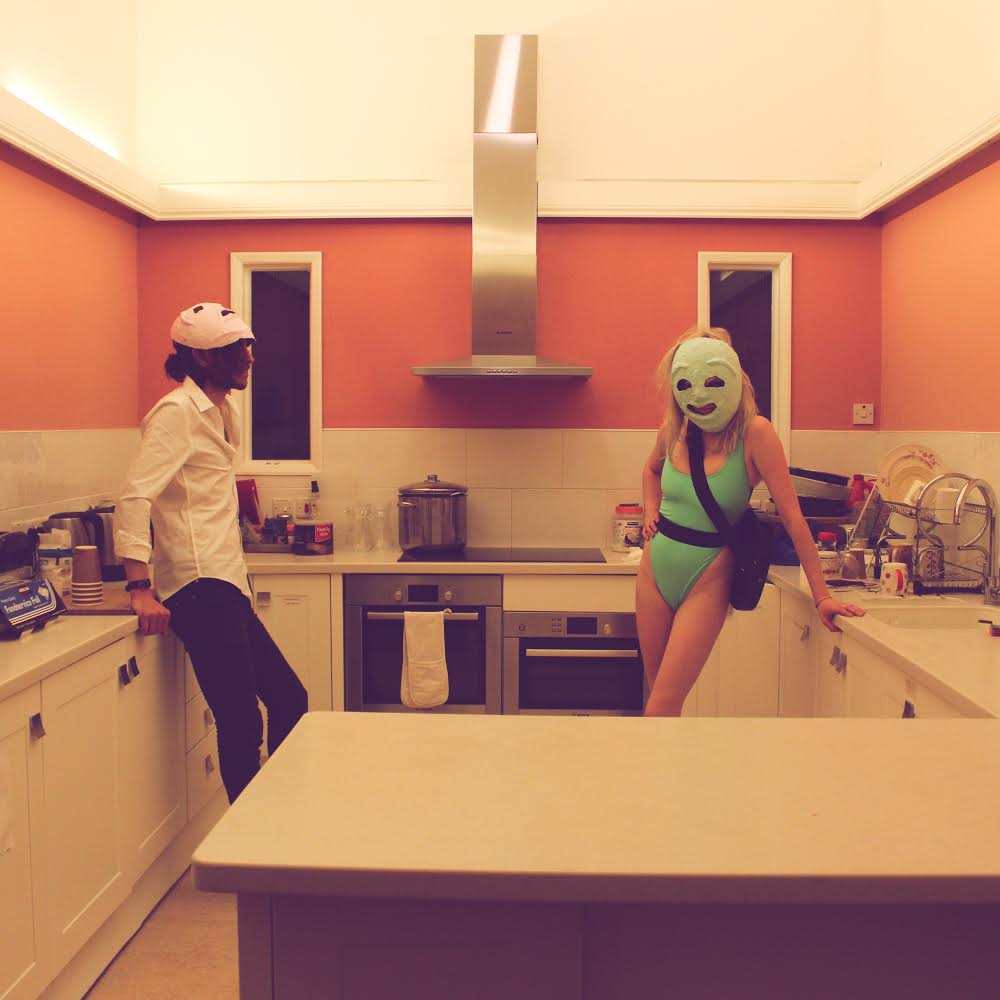 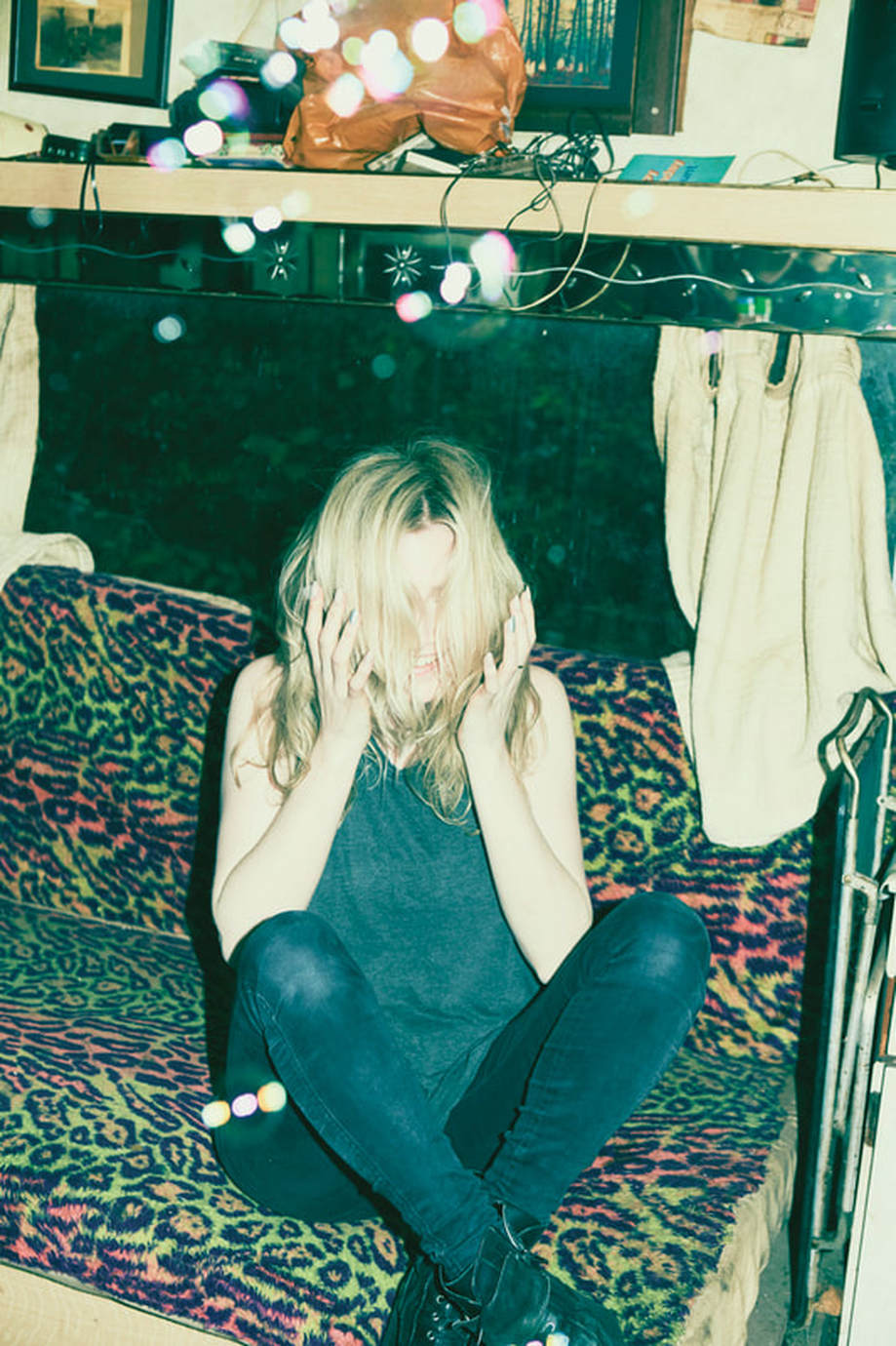 I think the first song I obsessed about was The Undertones’ ‘Teenage Dreams’ when I was about 6…  The ultimate writing influencer for me is Bob Dylan. And I think Billie Holidays voice is utter perfection.

I always ask this, did you listen with any interest to music your parents played?

Yes, all the time. My dad would always be saying ‘hey listen to this song’ and we would try and imagine their meanings and how they were written.

We love the track - are you involved in production - it seems more and more artists are getting involved in that side - would you agree?

The track was co-produced by Saul Wodak and Marta Salogni, and yes I am very hands on with all aspects of the music and the visuals. It’s a great thing when musicians can have so much control over their art.

And your working on the album, how's that?

Yes I will be releasing my second album Glue Moon in November! I’m really happy to finally be sharing it with the world.

Can I ask you about playing live, does it come natural to you or do you prefer the production values that video offers?

I find that both are pretty elusive and every gig and video come with their new challenges. Live performance can be daunting and sometimes feel impossible but when you can really get in to the music and forget yourself, there’s no other feeling like it.

That's a great answer. Have you got any live events planned?  Will we see you In London?

Yes I'll do an album launch gig in London, I’ll be sharing the details on my social media platforms very soon!

Lastly, I always try and find out if the artist i'm talking to has another creativity side, painting or writing  for example. Is music your only love or has it got a rival?

I’m working on a children’s book at the moment, and also making some Lino cut prints for the music.

Thanks so much and I look forward to the Album & seeing you perform!
​
Thank you very much, see you at a show!
pauliepaul
​ 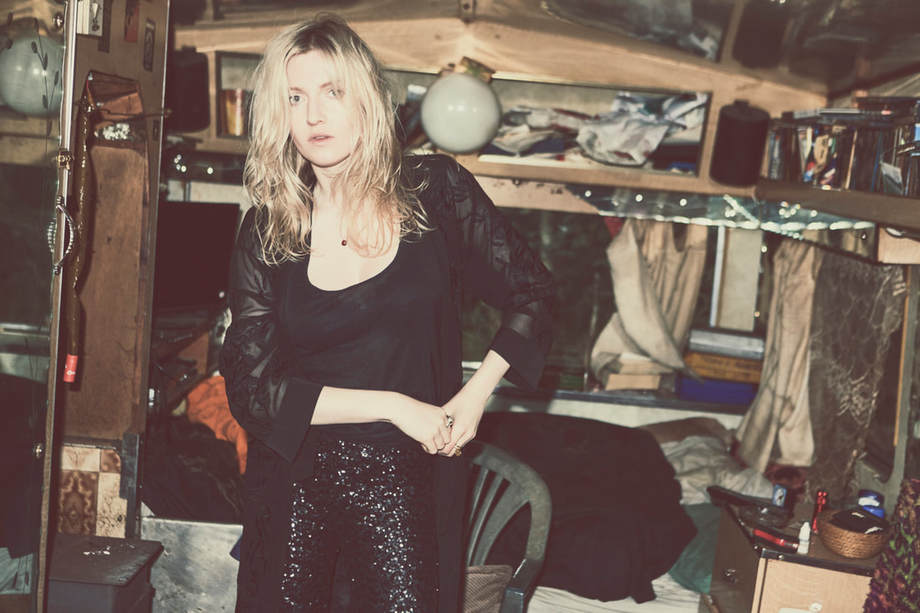