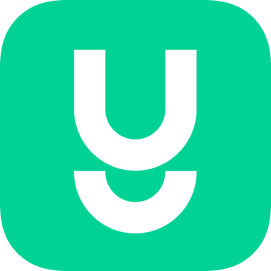 ​We are delighted to announce that Yousician, the #1 platform to learn how to play a musical instrument, collaborates with Disney and Pixar to add music from the new release Soul for users to learn in the comfort of their home. Users can learn how to play  “Born to Play” and “Bigger Than Us” from the movie’s soundtrack, that features jazz compositions and arrangements from GRAMMY® nominee Jon Batiste. Soul also features an original score by Oscar®-winners Trent Reznor and Atticus Ross (“The Social Network”).
​ 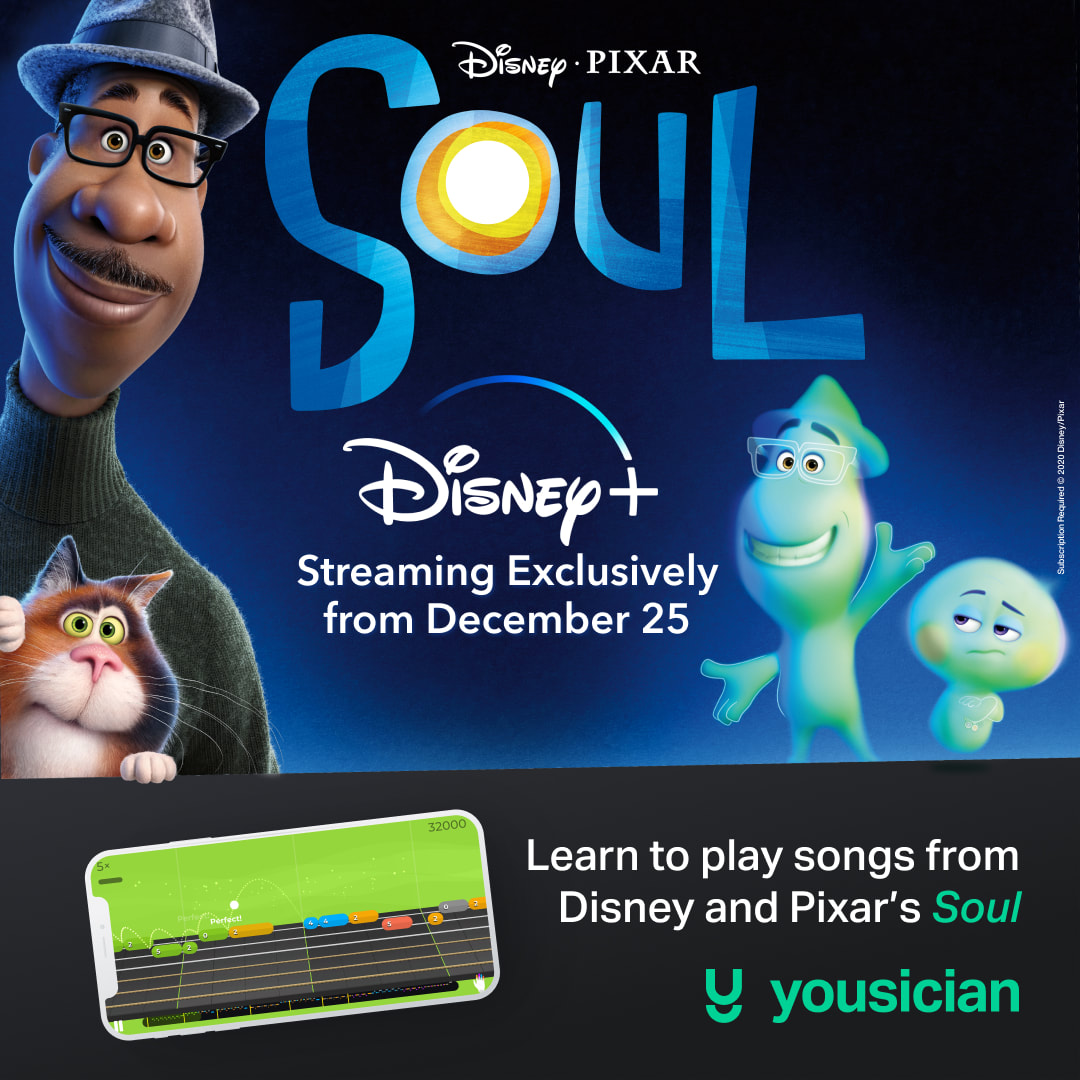 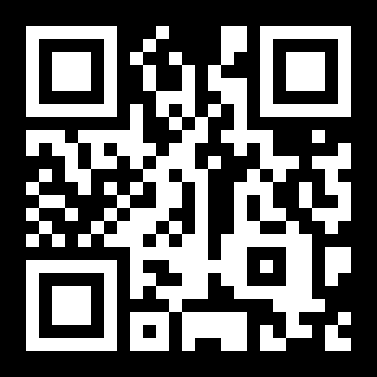 January 4, 2020 – Yousician, the world’s leading platform to learn and play music, collaborates with Disney and Pixar by adding music from “Soul” to its platform to bring the joy of music to users this holiday season.
Yousician will feature “Born to Play” and “Bigger Than Us” from the movie’s soundtrack for users to learn and play. “Soul” features jazz compositions and arrangements by globally renowned musician and GRAMMY® nominee Jon Batiste, and an original score by Oscar®-winners Trent Reznor and Atticus Ross (“The Social Network”).
Over the last year, Yousician has made an effort to innovate its approach to user content by connecting users with the artists and music they love. Yousician wants to inspire users to continue their musical journey and bring them joy this holiday season.
The movie soundtrack songs “Born to Play” and “Bigger Than Us'' will be available to learn and play on Yousician January 4. It will be available to ALL Yousician users globally - free, premium and premium+ subscribers. Stream Disney and Pixar’s “Soul” exclusively on Disney+ from December 25.
​