Something very close to my heart, I firmly believe that the future of this planet depends upon humans respecting and caring for animals. Caring for not experimenting on! Who gave humans the right to enslave and torture animals!
best pp
​ 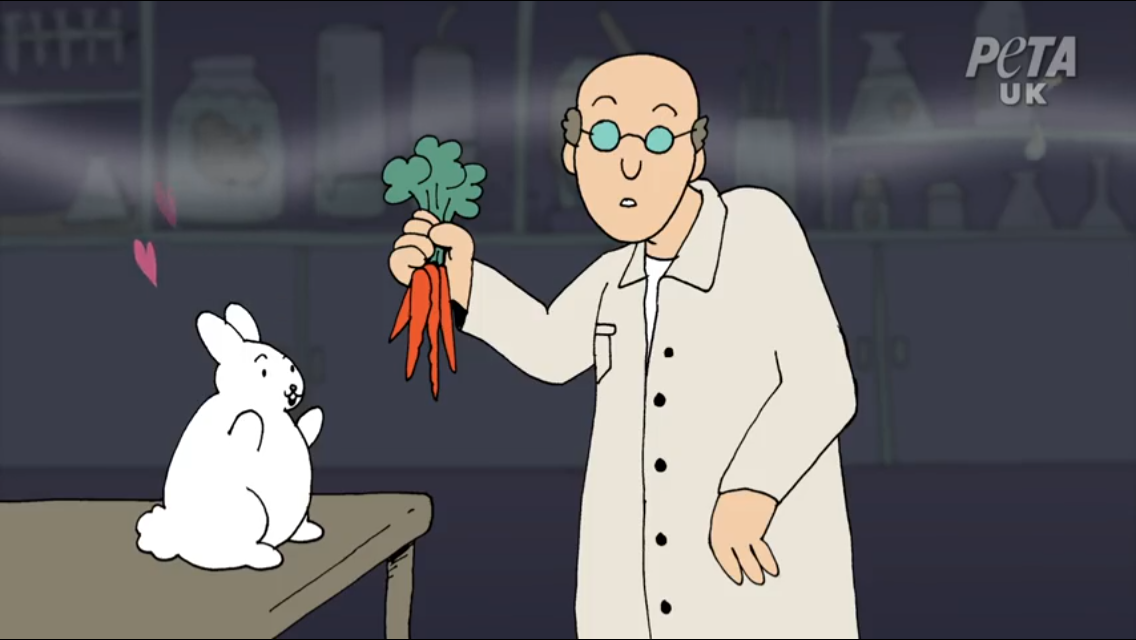 "I'm looking for changes that will continue the momentum of getting animals out of laboratories. Experiments on animals are unethical – they're a colossal failure and a waste of time and money. We can and must do better." - Paul McCartney

London – Beatles legend Paul McCartney just dropped a new music video – an animated PETA video for his 1993 protest song and anti-vivisection anthem, "Looking for Changes". The tune was donated to PETA's campaign to push for an end to experiments using animals.
​
Evidence published in The BMJ (formerly known as the British Medical Journal) demonstrates that 90% of basic research – most of which involves experiments on animals – doesn't lead to treatments for humans. US government officials also admit that 95% of all new drugs that test safe and effective on animals fail in human trials, either because they simply don't work or because they cause adverse effects.
Despite this, researchers still receive grants to test on animals, so across the UK, millions of animals are locked inside barren laboratory cages, poisoned, burned, cut into, emotionally traumatised, and infected with diseases while they suffer from extreme frustration and loneliness. Few experiments – no matter how painful or irrelevant – are prohibited by law, and almost all animals used in tests are later killed.
McCartney is part of a long list of musicians – including Sia, Morrissey, and Chrissie Hynde – who've donated their songs to PETA and its international affiliates. The group's motto reads, in part, that "animals are not ours to experiment on".
PETA opposes speciesism, which is a human-supremacist worldview. For more information, please visit PETA.org.uk.