​The Cambridge Film Festival at Home

The Cambridge Film Festival at Home initiative, which is available to everyone throughout the UK, kicked off on 8th January with film critics and broadcasters Simon Mayo and Mark Kermode and their choices for the hugely popular ‘A Film I Love…’ series, which includes a Pay What You Can Afford pricing structure for each film screening.
Coming under the CFF at Home umbrella, A Film I Love… showcases special guests who choose, introduce, and talk about a film they love and why it means so much to them – often prior to the screening of the film in question.
The interviews and screenings already held have been incredibly well received with some viewers responses including:
“A fantastic initiative for those who can't normally afford to go to the cinema and having introductions from critics adds another layer of enjoyment.”
“It was nice to get the insight of the film selector prior to watching it.”
“An excellent idea, to expand my film knowledge and give me recommended film to watch.”
“Great idea, especially that these are clearly films the participants love as opposed to a selection from a given slate to promote.”
As part of CFF at home, the online version of ‘A Film I Love…’ will continue to see fortnightly screenings on the Festival website: camfilmfest.com.
​ 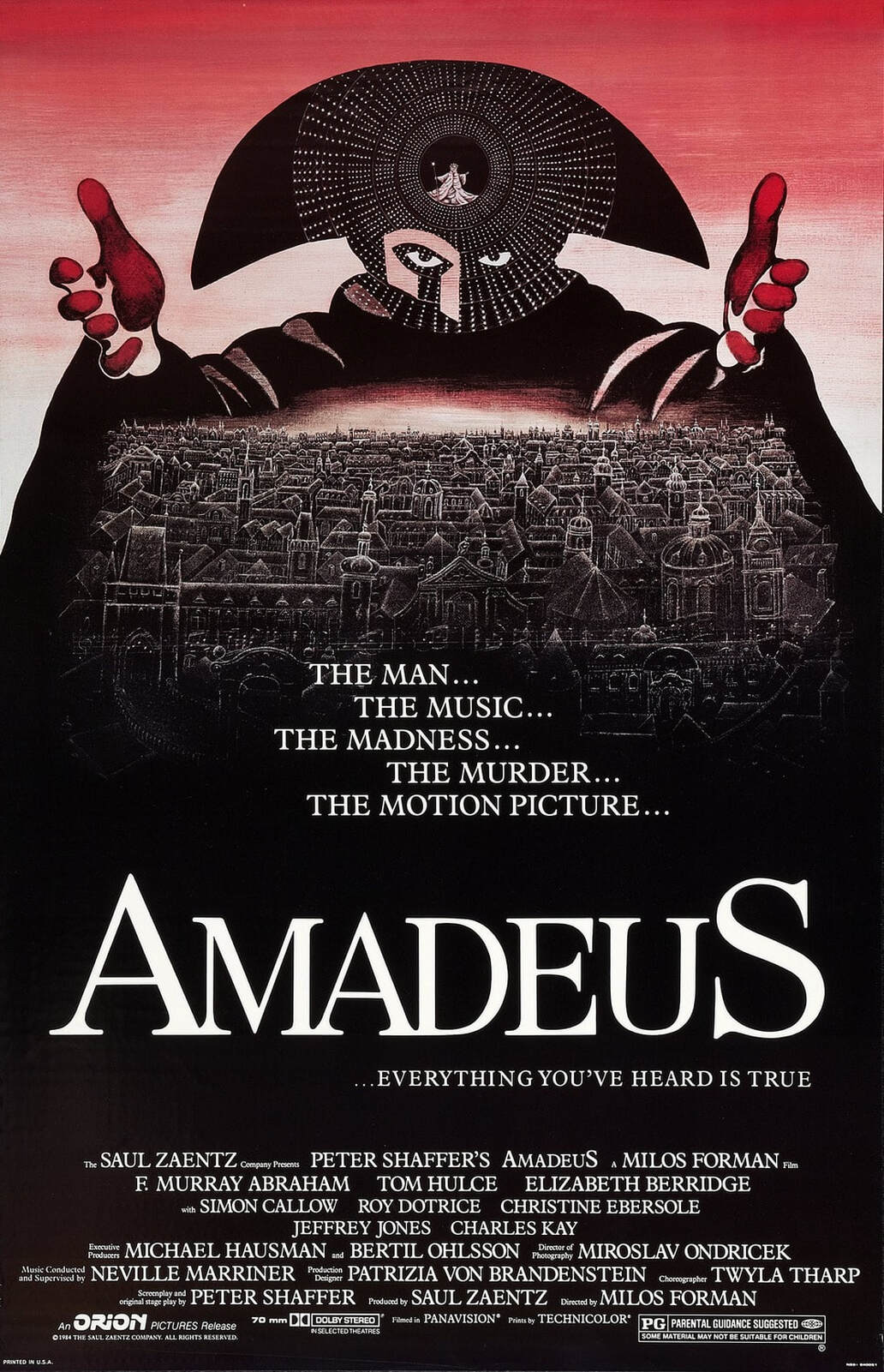 Leading the line-up for the next two weeks are three of the UK’s top film critics and broadcasters: 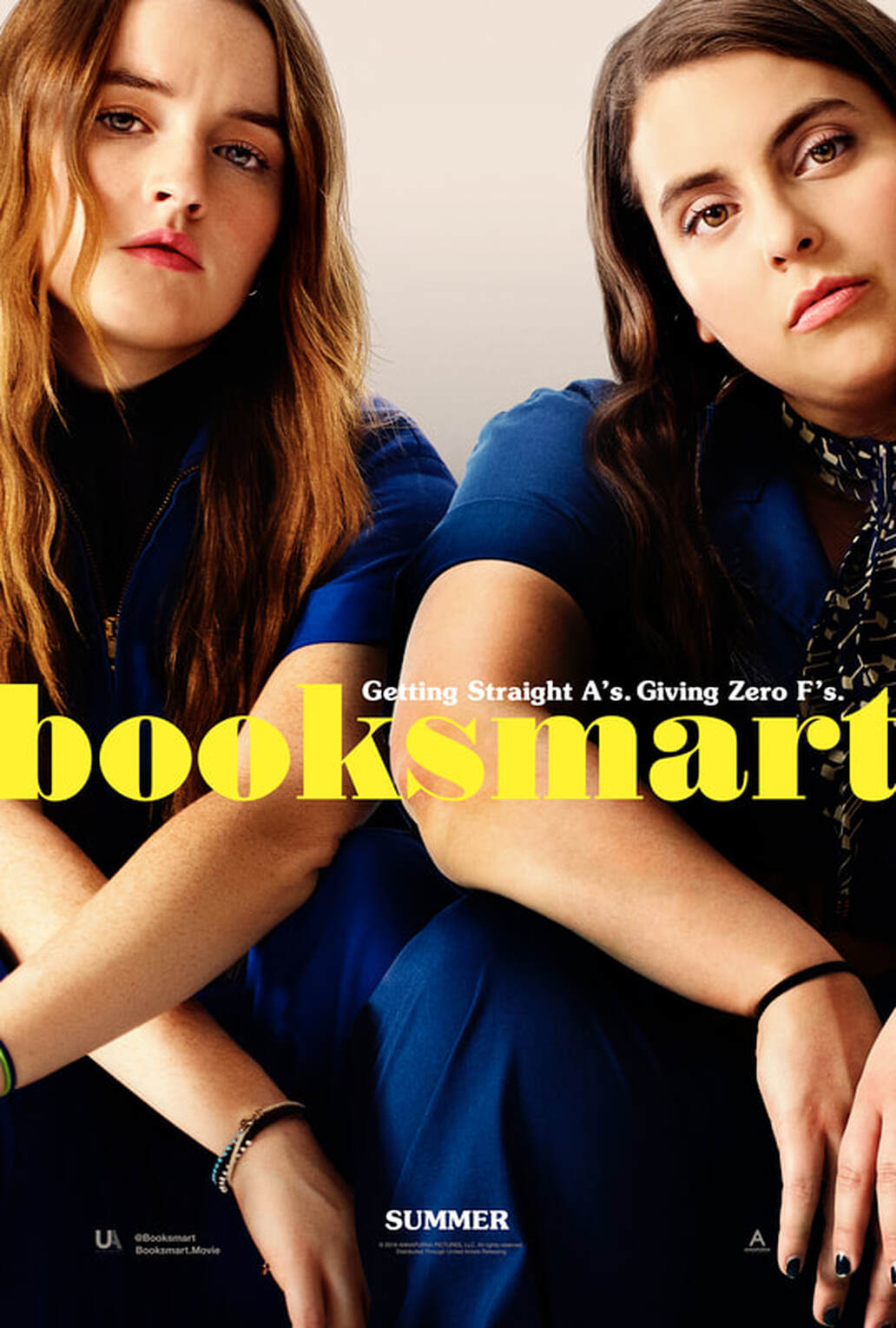 ​Full information about all aspects of CFF at Home can be found here: camfilmfest.com