The postponed January auction at Chorley’s will take place on the 23rd and 24th March. ​
The auction, which includes a varied and significant collection of Military medals from soldiers who served in places such as Africa, India and Palestine, was postponed in January due to the lockdown. The auction also includes a vast array of extraordinary books and maps, a rare collection of early British porcelain, fine art, silver and jewellery. 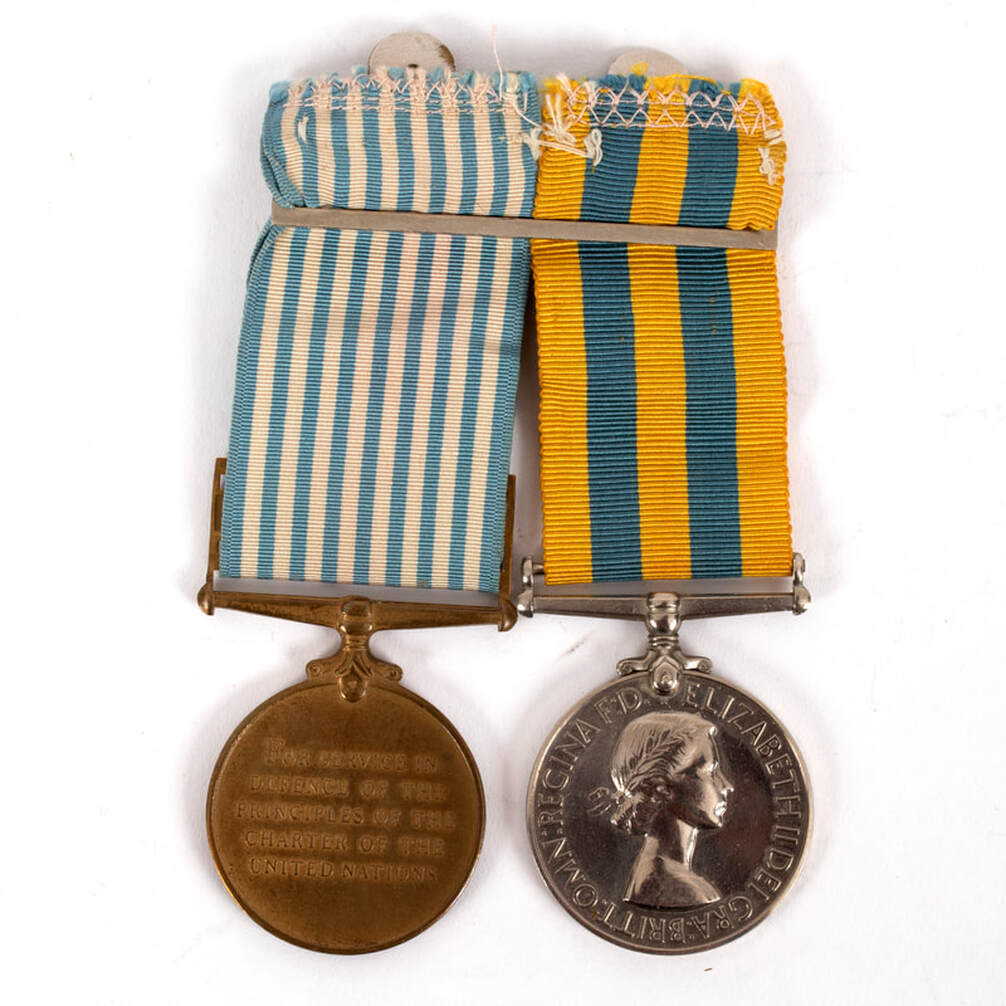 The auction, which includes a varied and significant collection of Military medals from soldiers who served in places such as Africa, India and Palestine, was postponed in January due to the lockdown. The auction also includes a vast array of extraordinary books and maps, a rare collection of early British porcelain, fine art, silver and jewellery.

Noticeable pieces from the collections are the early 20th Century war medals, which give an intriguing insight into the lives of the soldiers who served in the British Army and each story differs. From the brave nurses and surgeons who helped save lives to those who crossed no man’s land under heavy shell fire.  This fascinating collection of medals also includes medals from the Gloucestershire Regiment, known affectionately as the “Glosters”, which was a line infantry regiment of the British Army from 1881 until 1994.

Significant medals in this auction include:

Some of the medals listed that belong to the Gloucester Regiment:

D.C.M. London Gazette 22 September 1916 'For Conspicuous Gallantry during operations. His bombing party suffered heavily and was reconstructed several times with fresh men but L/Cpl Taylor remained in charge during the whole action, which lasted over three hours, and contributed largely to the success of the attack'. 2571 Lance-Corporal Maurice Taylor served on the Western Front with the 1/5th Bn, Gloucestershire Regiment. In the early hours of 21st July the 144th Brigade and the 145th Brigade attacked the German position west of Pozieres. German resistance was strong and although the struggle continued for three hours, the attacking battalions were unable to capture any ground, 2 officers were killed and 2 wounded, Taylor was awarded the D.C.M. for this action, Gallantry Awards to the Gloucestershire Regiment 1914-1918 by Peter R. Littlewood M.B.E., p59 refers, Taylor was wounded on 3 December 1916. Estimated value £700 – 1,000

Taken prisoner of war at Imjin River, 26 April 1951. Confirmed on the roll in Korea 1950-1953 Prisoners of War The British Army compiled by Peter Gaston. 21127179 Private Donald Roy Marks was from Bedminster Down, Bristol. He was serving as one of the lorry crew towing an ammunition trailer in the battle area when he was taken prisoner and spent 2 years and 5 months in captivity. A newspaper article is included with the lot headlined "Mother Hears 'Missing' Son Is Set Free" in which she quotes "It's so wonderful, I can't settle down to cook the lunch”. Estimated value £500 – 600 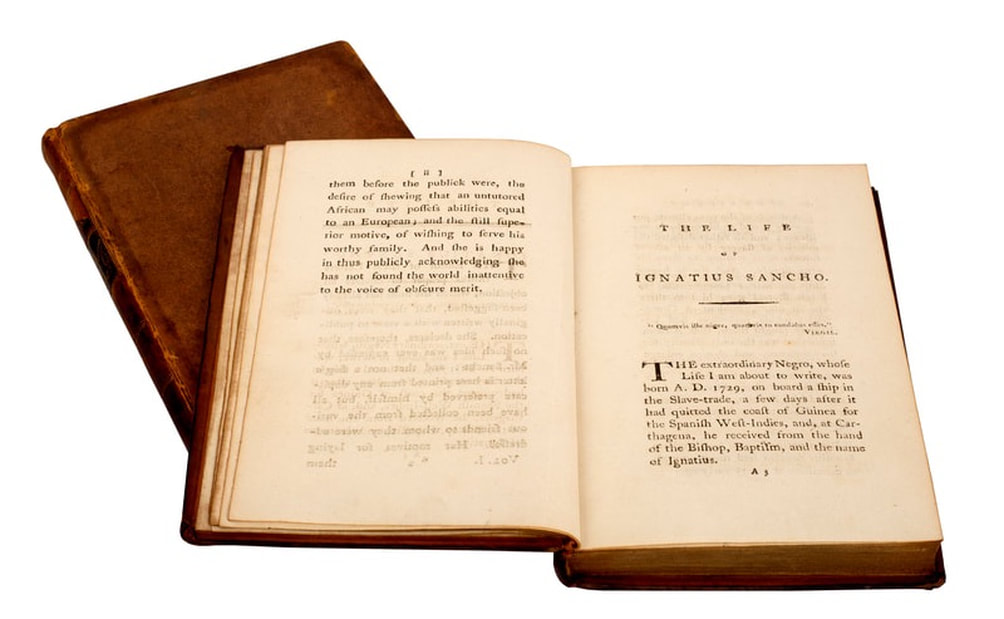 The sale showcases a large selection of books and maps, dating back as early as the 16th Century, one of the most noticeable pieces being The Letters of the Late Ignatius Sancho, an African (1782) by Charles Ignatius Sancho, published two years after his death.

The British abolitionist, writer and composer was born on a slave ship (c. 1729) in the Atlantic and later sent to England, where after many years of slavery, he was able to start his own business as a shopkeeper while also writing and publishing various essays, plays and books.  Sancho became a devout supporter of the British abolitionist movement and was the first known Black Briton to vote in England and to have an obituary published in the British press.
Other notable pieces in this collection
Estimated value: £2,000-3,000


A rare collection of early British Porcelain, dating back to the golden age of British porcelain, the18th century, is also in the March auction. The collection which is also going up for auction in March, predominantly features from Worcester, and also Chelsea and Limehouse. The affluence and elegance of the 18th century was when an obsession with Chinese porcelain was in full swing. British architecture was changing, and neoclassical style began gaining popularity.

The emergence of English porcelain factories began developing innovative and new techniques, exciting possible buyers. The collection in the sale is of exceptional provenance, having been sourced from respected dealers and each piece chosen by the vendor for its unusual characteristics and rarity. The principal contents of the collection are rooted in an interest in Bristol and Worcester wares made circa 1750-60, purchased between 1984 and 1993. 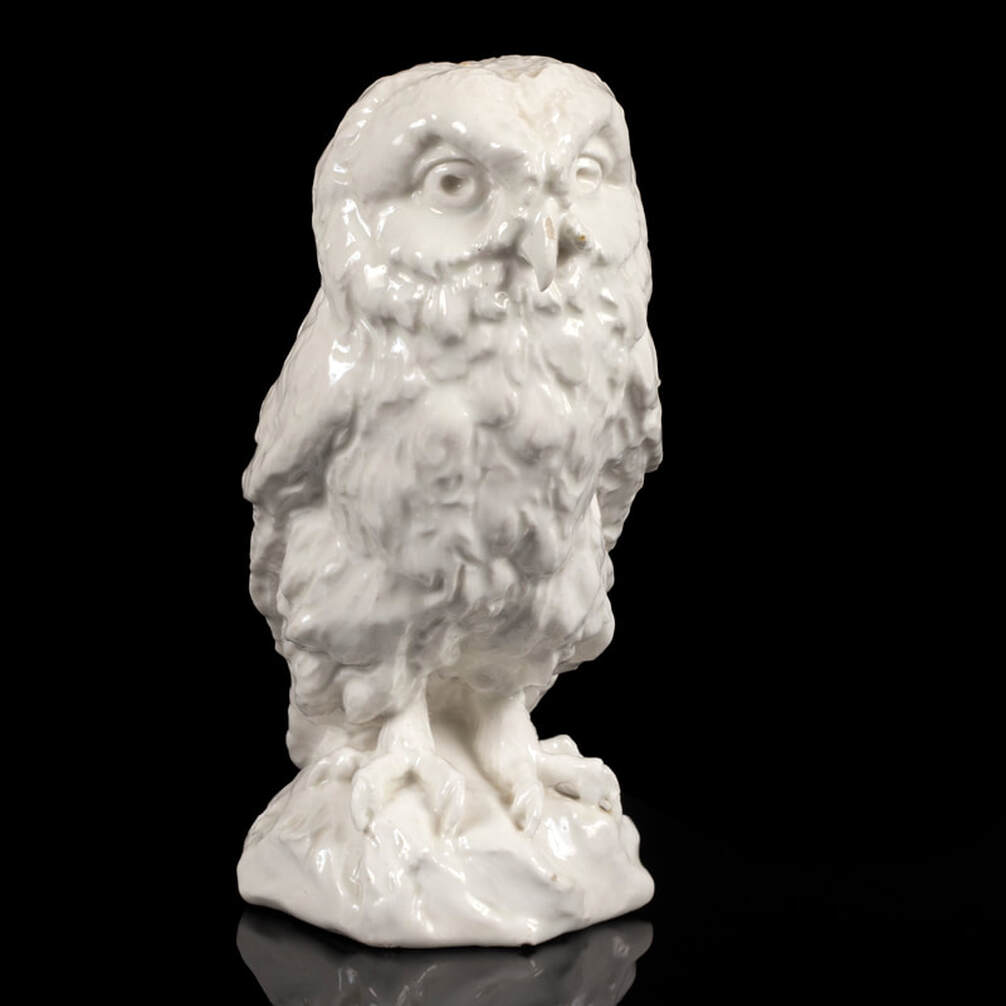