NEW SINGLE - ‘I WAS JESUS IN YOUR VEINS’ - RELEASE DATE - CROCODILE RECORDS -15TH MARCH 2019
LIVE DATE - TOM THUMB THEATRE, MARGATE - FRIDAY 15TH MARCH 2019
Such a beautiful performer in more ways than one, Singer, songwriter and multi instrumentalist, Amy Studt is set to release a new single on Crocodile Records on the 15th of March 2019.
'I was Jesus In your Veins' is a beautiful song, I'm trying to get a preview for you and we will be talking to her around the release date! - Fran x

‘I Was Jesus in Your Veins’ is the first track and chapter in a series of songs that will be released every six weeks and will ultimately make up the overall story / track listing on Amy’s eagerly awaited new album. A narrative diary of depression, hope and redemption, the new long player is a bold and intimate set of heartfelt songs and is set to arrive later this year. 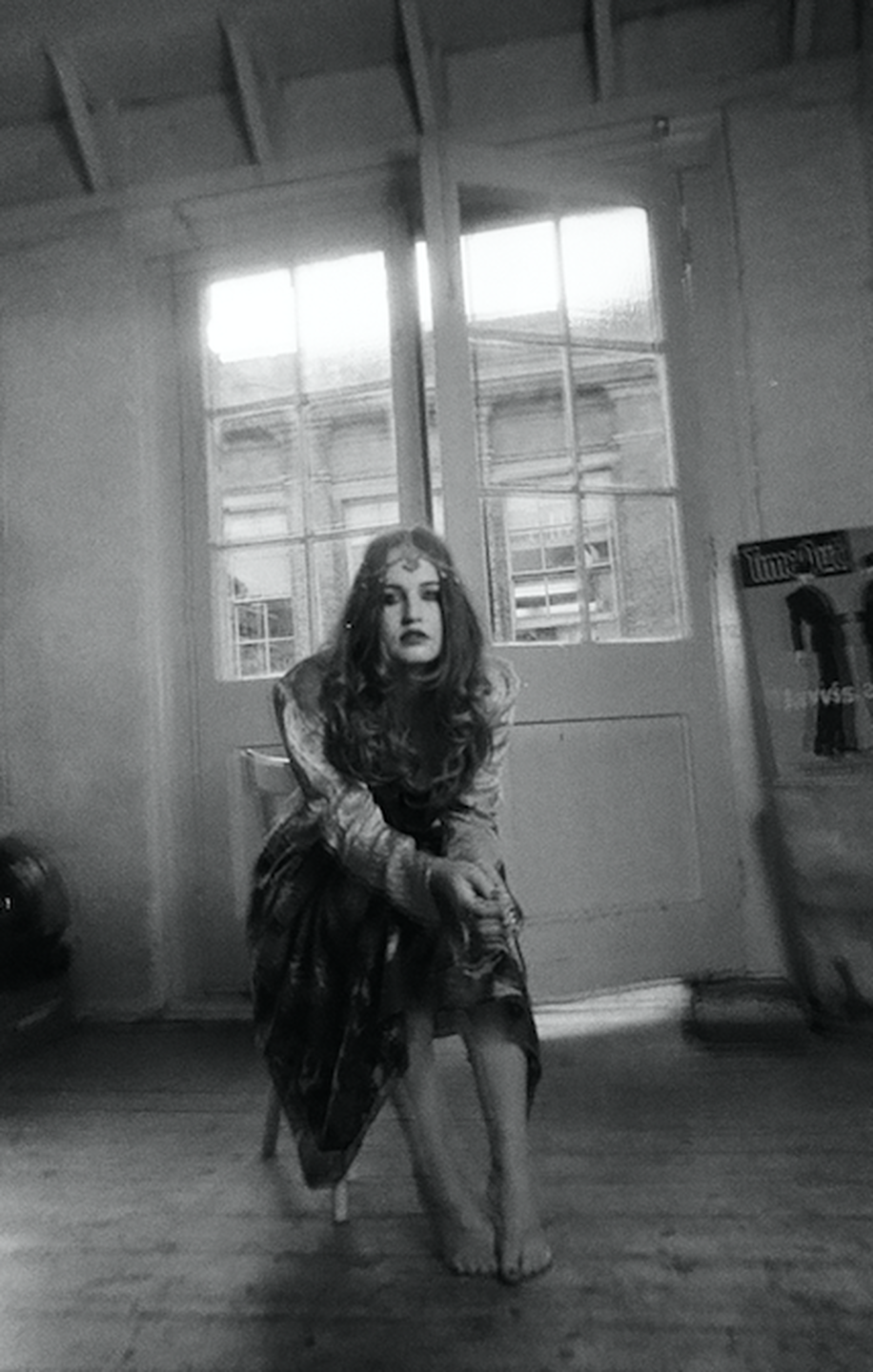 "One of the most innovative artists around, Studt delivers haunting cinematic pop that recalls the drama of Scott Walker and is creating some of the most beautifully and inspirational music in the UK right now."

​A truly engaging live performer, Amy is set to play a special single launch show at The Tom Thumb Theatre in Margate on Friday the 15th of March 2019. - WeGotTickets
The night will also feature performances from Scandinavian singer and poet Lou Holm and Crocodile label mates Great Silkie who are led by former Voyeurs guitarist Sam Davies who are currently recording their debut album.
​
share
​
google.com, pub-1336815800049544, DIRECT, f08c47fec0942fa0