UPDATE MAY 22ND 2018
This seems like ages ago! I'm republishing for two reasons, I'm sure I forgot to link the Jack live piece? Well this is large as life from way back in 2016?? Click below...
The second reason is that I saw Jack a few days ago, he called into the office and after a catch up I managed to get him to play me his new Single which is set for release very soon. I have a lot of affection for Jack but... His new song is just brilliant! His voice has always had the ability to produce Irish Coffee, but this vocal has such subtle skilful touches that I imagine can only be sung with instinct! Yes that's a bollox thing to say but..do you know what I mean? No you haven't heard it yet...Doh!
Well Just you wait, watch this space! - pauliepaul 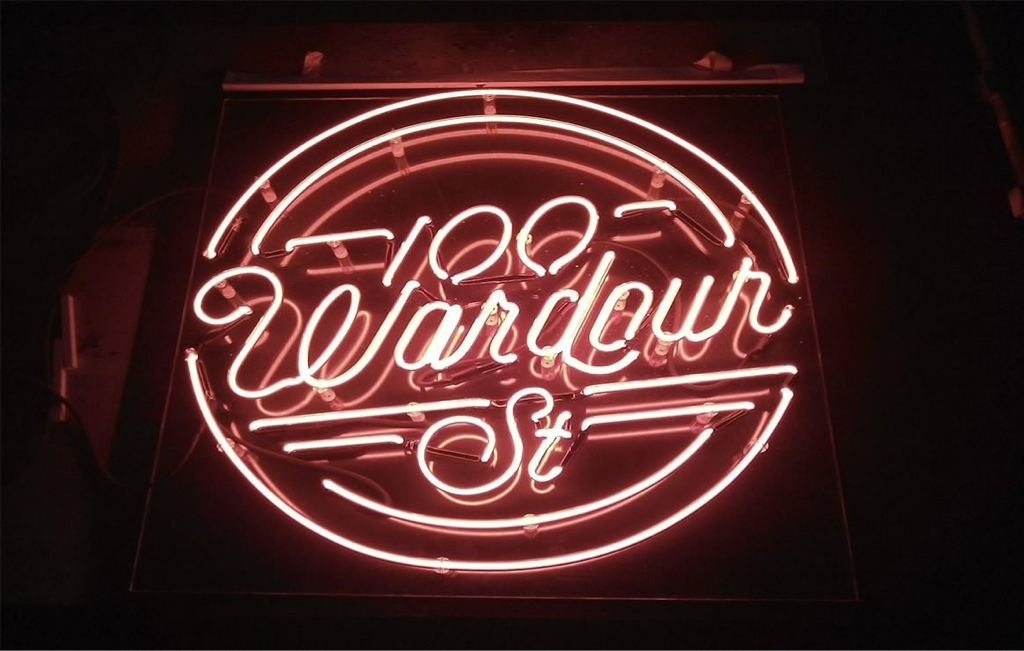 Jack Live @100 Wardour St Soho
Jack Tyson Charles talks to pauliepaul
This chat with jack is a long time coming. I've been a fan of Jack for years whilst also forming a warm friendship with him.
Being born to well known parents (Jack's mother is Cathy Tyson and his father Craig Charles), is bound to bring both advantages and disadvantages. However, in Jack's case, I think these have somewhat cancelled each other out, because he clearly has a unique talent which his parents saw, encouraging him to develop further and pursue a career in music.
One can't help thinking how proud they must be of him and his work. 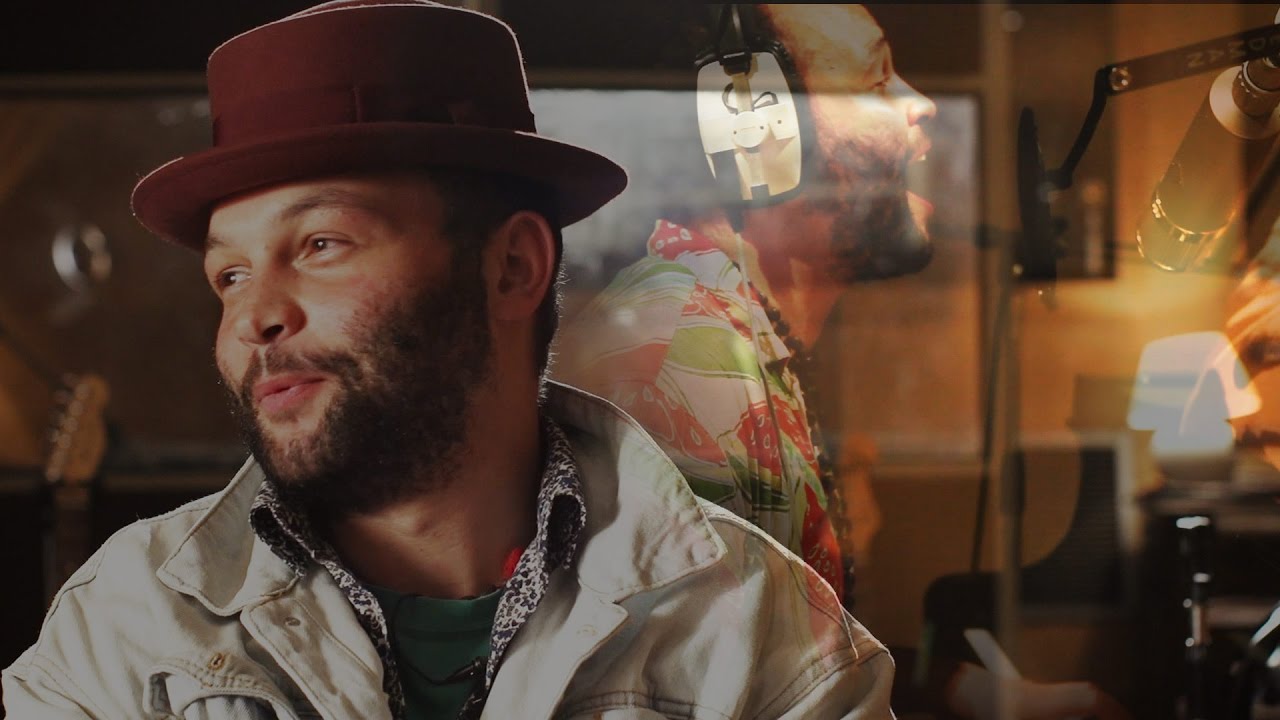 Hello Jack. Firstly, and straight in...did you always know what you wanted to do?

No, not really. Not until I started to take an interest in playing the drums. My mum bought me a kit. My school, Acland Burghley, was brilliant. They had a great music department where I had lessons. In fact, if I remember correctly, my mum generously supplied the school with a drum kit as well.
Did you practice like mad?

​Well, drumming is a real discipline and I wasn’t that disciplined when I was a kid; but I really loved it and played in bands from 11 years old until I was 16. But I think that at the back of my mind, I always knew I was going to be a singer.
Had you done any singing before? Were you confident you knew you could sing?

Yes, I was always singing. I was in the choir at both secondary and primary school.

How did the piano playing come about? I seem to remember you telling me you are self-taught.

Oh that was a practicality at first. Carrying a drum kit round to gigs - well you can imagine! Then I’d lose parts of the kit at various gigs until eventually, (in retrospect this was almost a blessing), I moved out of my girlfriend's house where I had been living, and she just got rid of my kit!
I went back to pick it up and it was gone. I mean it was my fault and after that I went to live with my dad. I was about 21 by that time. He had a piano and it started from there.
That was such an important time for me. My dad was surrounded by music. He’d been doing his 6 Music radio show for years, and my dad really helped me put the soul into my music.
It’s funny though, the drumming was very useful in the long run; obviously with the music, but also with the singing. Singing and drumming at the same time is notoriously difficult, so after practising that when I was younger, I found singing at the piano quite easy to do.
I have to say, Jack, I loved Restoration. I saw you play it in Camden on the loveliest white baby grand piano.

Are you being a bit harsh on yourself? Would you change it, if you could?
No, I don’t do that. I don’t look back and think like that, but that experience will change the way I do things in the future, yes definitely.
I was catching bits of your recent vacation on social media. It looked amazing!

Would that be that be your choice of an escape destination? I’ve worded that wrong, but do you know what I mean?
There are lots of beautiful places, but for me at the moment London is up there, because it’s so much a part of me getting stuck into my work. That’s how focused I am. Further afield? Well, Trinidad is also a part of me... we’re back to the soul thing... it has a part of my soul.
Are you playing any festivals this summer? Or gigs? Is your band still together? I mentioned Camden, but whenever I see you perform it’s a joy for me. Your voice (and yes, I'm a big fan), your voice is so soulful - now I can mention soul, Jack..

Ah thanks for your support Paulie! I’ve got nothing immediate planned. The band that I toured with last year has parted ways, but in such a positive way. Everyone is working on their own projects, which is brilliant. It’s easier for me to write on my own in the studio as well. I will be doing bits and pieces though, playing here and there….
​Maybe the Phacemag birthday Party In April?

​ (Jack smiles) “Maybe – of course would love too!”
I mentioned London and work, because I decided that this year I would take some time out from performing. I plan on writing more material and looking after myself. At first it was daunting, not gigging all the time, but it seems to be working, I feel great. I’m a lot healthier and well, I'm just feeling it.
Are there any projects in particular which you’re excited about?
​
Yes lots! I’m working with a lovely talented guy in Birmingham named Danny Kane, who worked with UB40. He’s a great keyboard player and techno DJ. We’ve worked on around 3 tracks together so far - some for his releases, plus he’s going to be producing the bulk of my next record, which I’m really excited about.
I've had a few pieces of music picked up by the Sony Sync department, which is great. One piece was used for the trailer for the movie Detroit. Another was used for a Match.com ad!
Things are coming together. I have a residency at Sketch in Mayfair every other month, the next one being March 21st.
This is perfect because I get to air some of my new material, but I’ve also started working on a record with the production manager of Sketch. They have a production house called Prince of Disks, which again is very exciting. I’ve done a couple of videos for Prince of Disks and will be on their first release so it’s just really positive.
The two projects are very different, but what they both have is soul. We’re back to that! I guess that’s what I’ll always lean towards.
Thanks so much Jack Tyson Charles - paulie 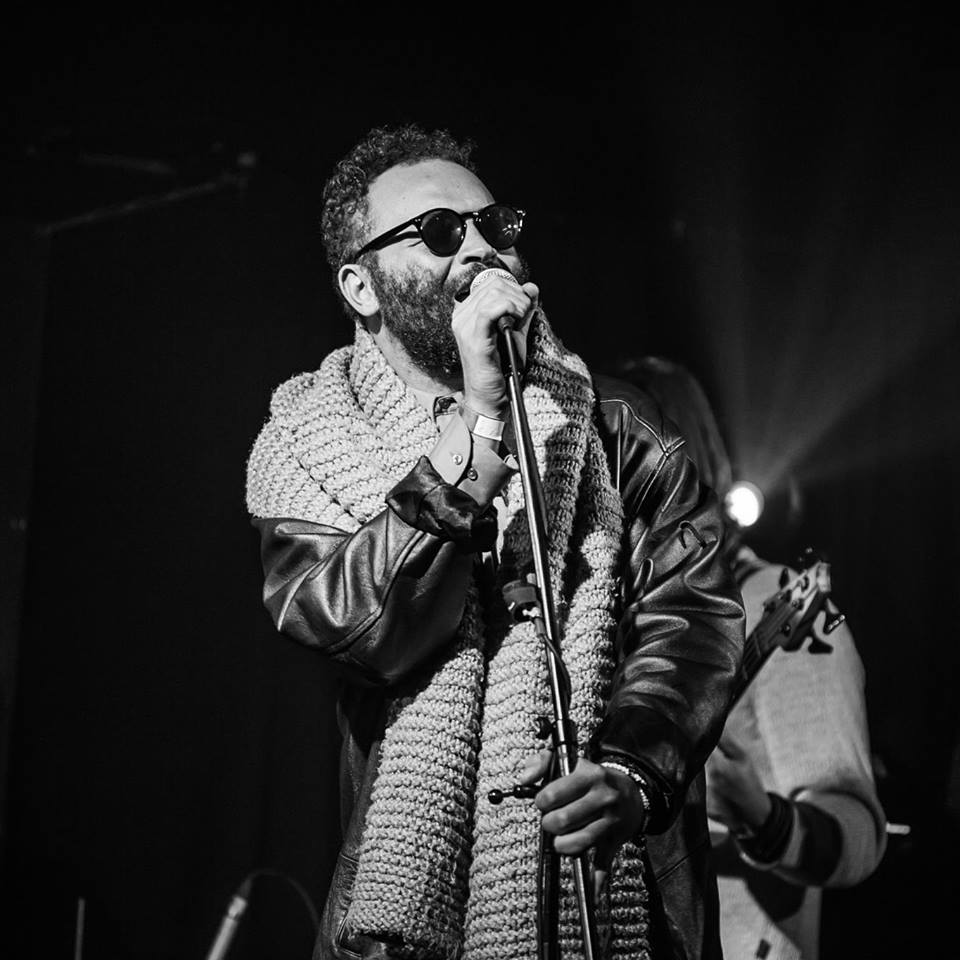