To celebrate 85 years of Elvis Presley
50 years since the film’s original 1970 release, the King returns to cinema
the remastered : 'Elvis That’s The Way It Is', an unmissable event for fans around the world.
On July 31, 1969, in Las Vegas, Nevada, Elvis Presley staged a triumphant return to the concert stage from which he had been absent for almost a decade. His series of concerts broke all box office records and completely reenergised the career of the King of Rock 'n' Roll.
This feature-length documentary and concert film features performances including Love Me Tender, Heartbreak Hotel and Suspicious Minds. Crossing the footlights, revealing the legendary singer as a man preparing for an emotional career comeback, the fans who travelled from all over the world for this history-making event.... and the electrifying live performance of the man who gave us rock 'n' roll. 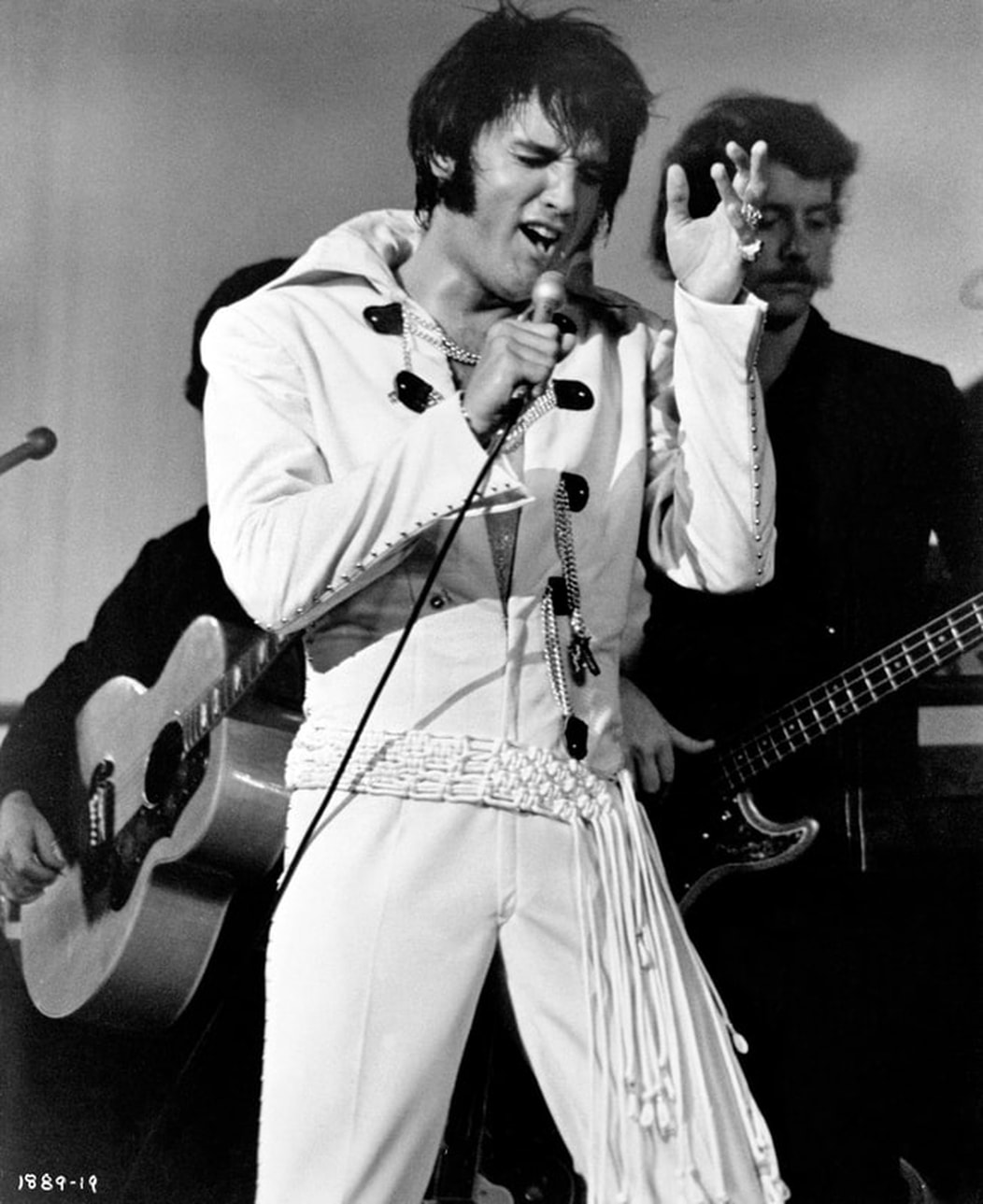 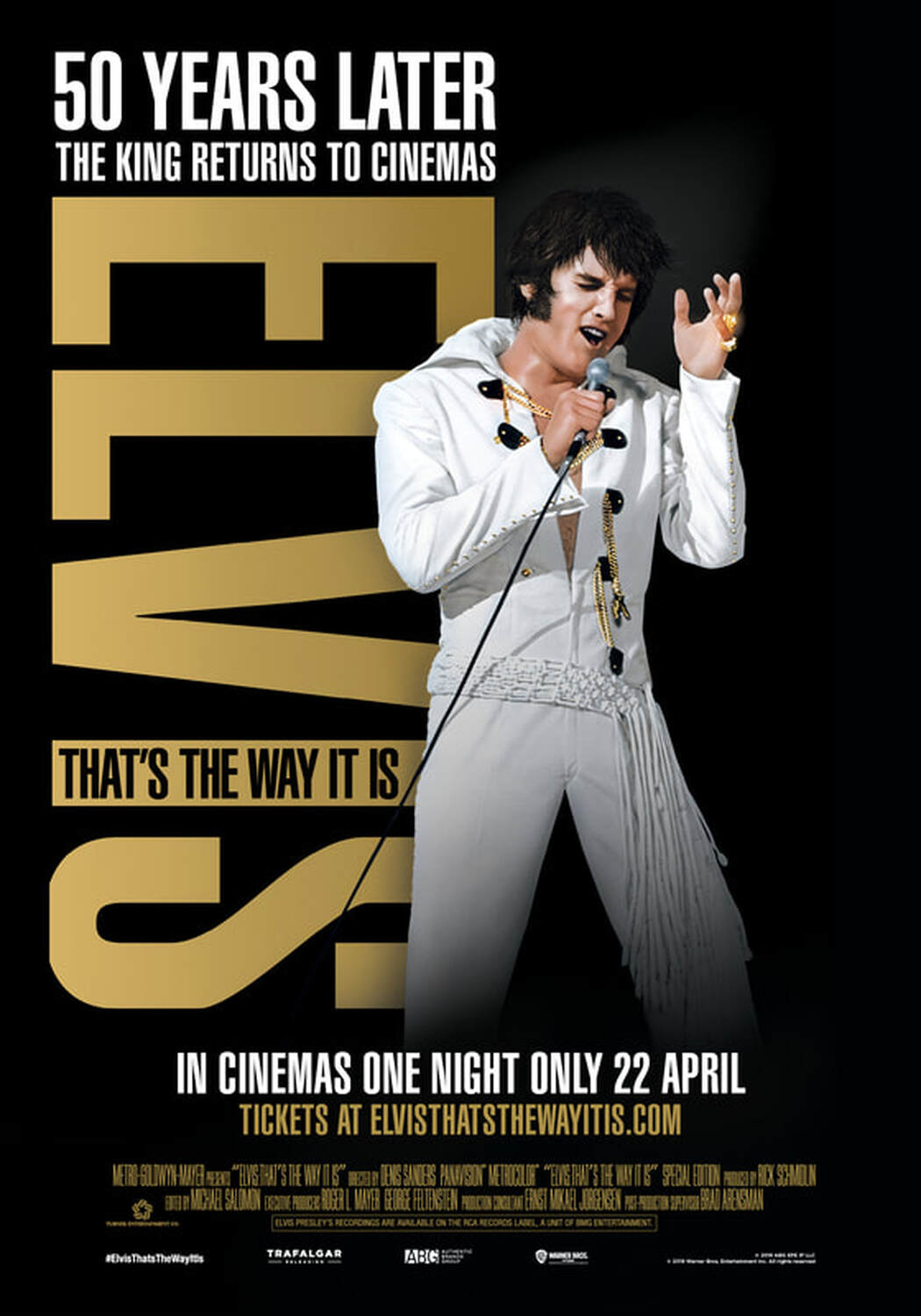 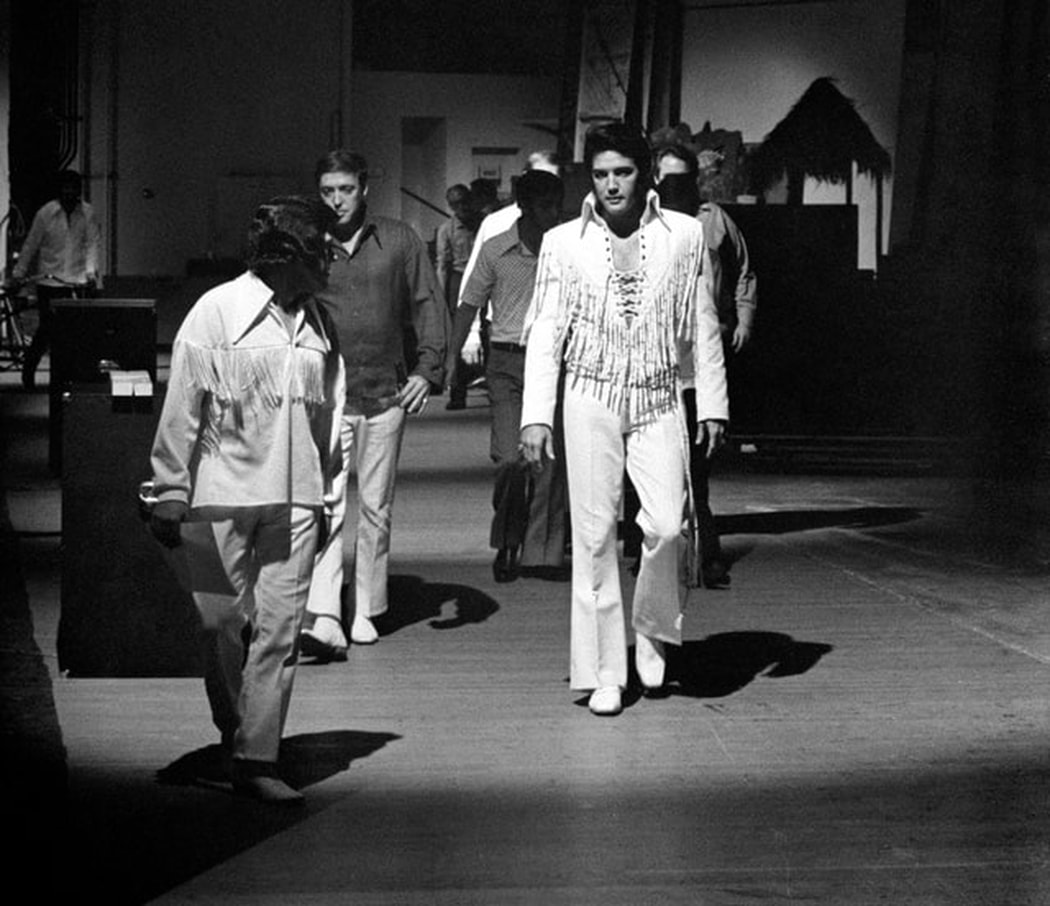 ​Marc Allenby, CEO of Trafalgar Releasing has said on the release: "Trafalgar Releasing are pleased to be able to celebrate 85 years of this musical legend in collaboration with Warner Bros. and Authentic Brand Group. It's been 50 years since this career changing documentary about The King of Rock 'n' Roll was released, yet the lasting legacy of Elvis Presley and his music can be seen more clearly than ever in film, music and culture."

​Elvis Presley is the latest act to be added to Trafalgar Releasing’s roster of acclaimed films featuring the world’s biggest music acts, both contemporary and legacy. 2020 has already seen the company work on The Doors: Break on Thru – A Celebration of Ray Manzarek and Nick Mason’s Saucerful of Secrets: Live at the Roundhouse. In 2019, Trafalgar Releasing worked with artists including Metallica, Depeche Mode, Slayer, Shakira, Gorillaz, Roger Waters, Rush, Grateful Dead, The Cure and Trey Anastasio. They also continued their collaboration with BTS, seeing BRING THE SOUL: THE MOVIE breaking event cinema records for biggest ever box office and widest ever release. 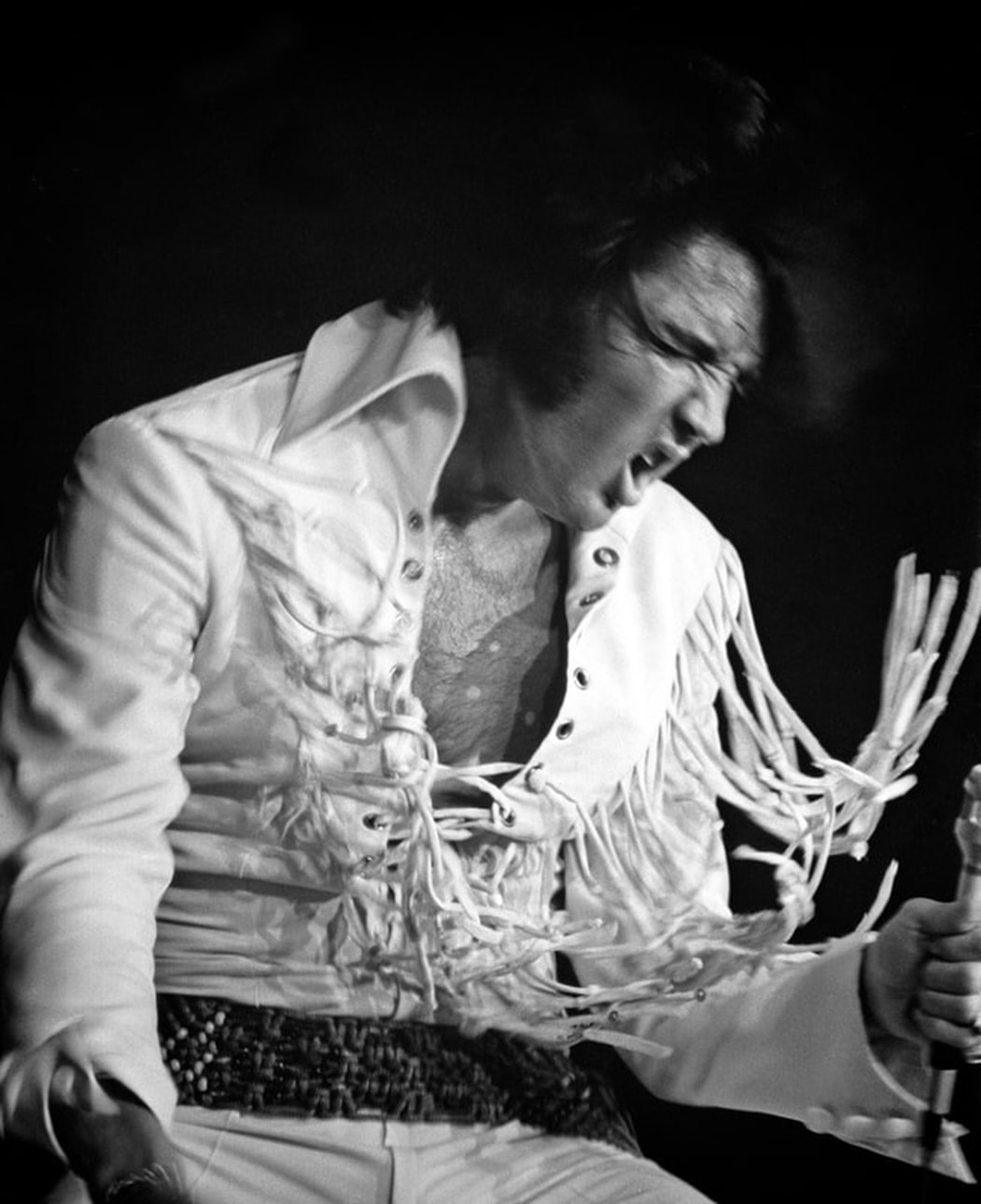 Elvis: That’s The Way It Is will be screened in cinemas in selected territories around the world on 22 April. Tickets are on sale now at ElvisThatsTheWayItIs.com, where fans can find the most up-to-date information regarding participating theaters.
​
share
​
google.com, pub-1336815800049544, DIRECT, f08c47fec0942fa0