Yes believe the hype, for once it's real, a true player, a true mover and shaker and I'm at Worthing! best pp
​

​Born in Notting Hill, Jay played his first gig aged 8 at a 10th birthday party. Influenced by his father’s record collection of blue beat, ska and jazz, by the late 1970s he was considered an emerging authority on contemporary Afro-American music including funk, disco, soul and jazz fusion.

During a series of late-70s trips to New York, visiting family, Norman was inspired by the city’s unique and vibrant club scene, and on his return to the UK teamed up with his brother, Joey, to build the Good Times Sound System, playing funk, soul and disco at Notting Hill Carnival. Cementing his reputation as co-founder of, and prime selector on, the then London pirate radio station KISS FM. Jay originally coined the term, and subsequently fostered the emerging ‘Rare Groove’ scene, filling the airwaves and many warehouse parties under his Shake and Fingerpop guises, with the best in 70s & 80s grooves and nascent house cuts. Pushing the boundaries of the UK’s emerging club culture he went on to co-found the first ‘Paradise Garage’ style club in Britain – ‘High On Hope’, and, alongside kindred spirit Gilles Peterson, Norman established the Talkin’ Loud label, spearheading the Acid Jazz scene. 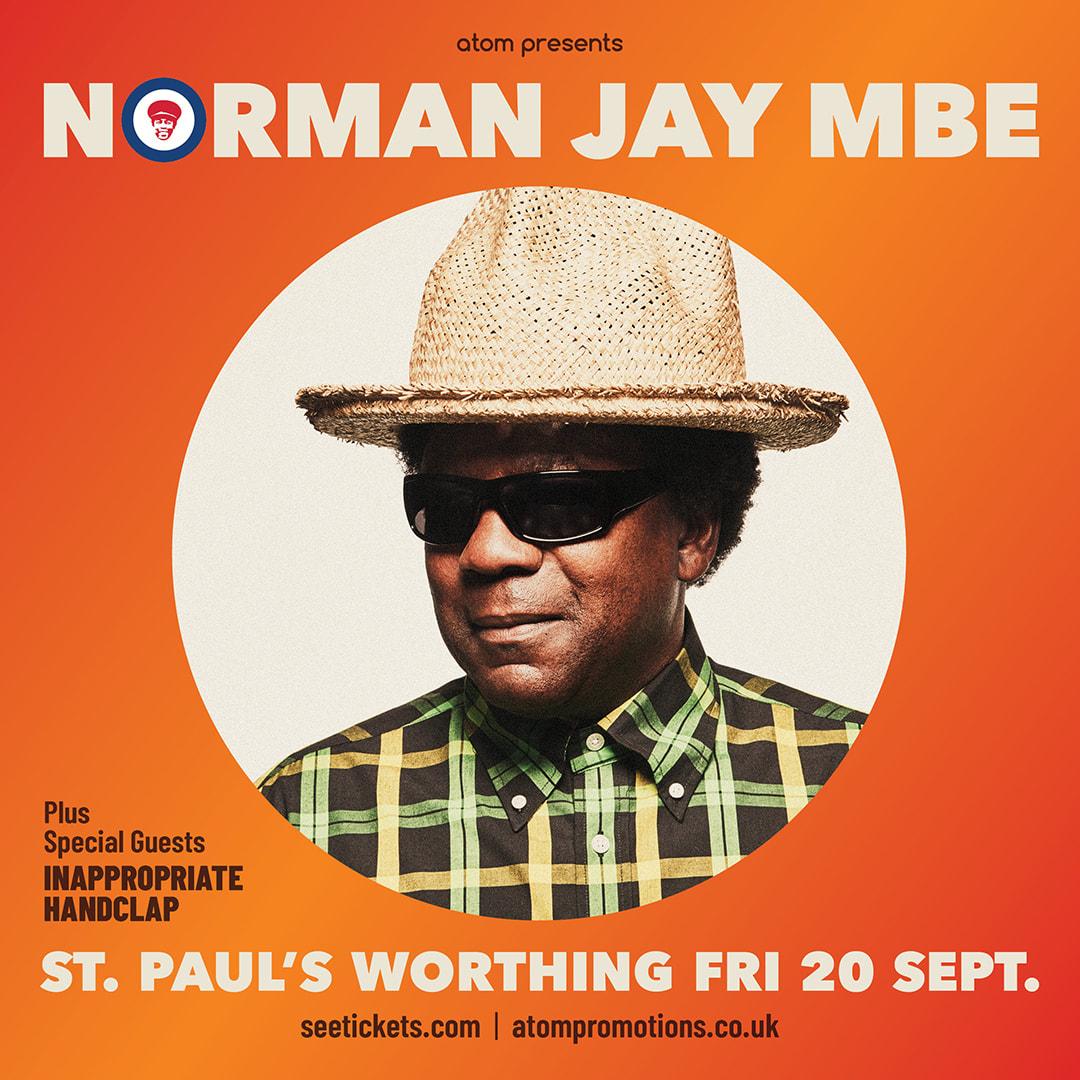 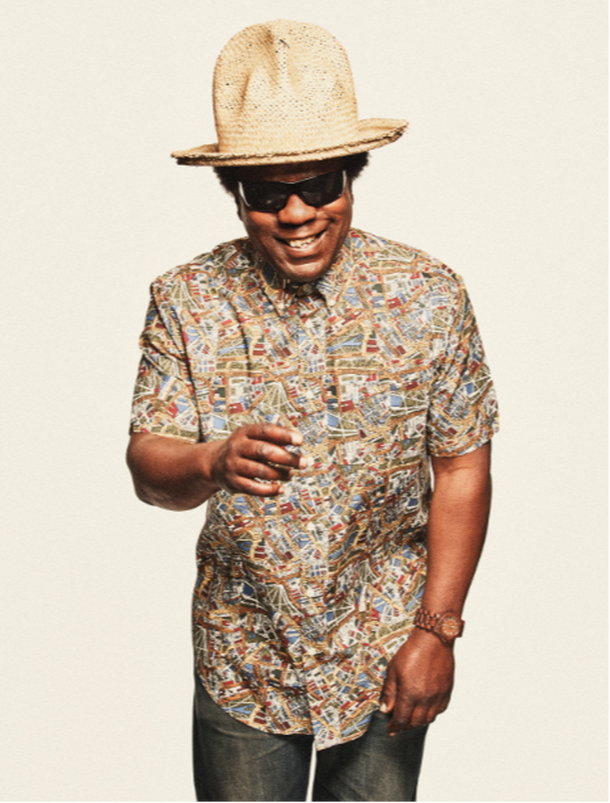 Link - NormanJay mbe.com
Throughout the late 80s and 90s, Jay continued to build a reputation as one of the world’s most popular DJs, packing clubs to the rafters wherever he played, taking the underground sounds of rare groove and house firmly into the mainstream. The turn of the century saw Norman Jay assume the role of elder statesman, receiving an MBE from the Queen for services to deejaying and music.

Most recently he has taken his legendary Good Times parties to the East of London, sharing the carnival vibes with venues including St John at Hackney Church, Oval Space and Mick’s Garage. His latest compilation ‘Mister Good Times’ released with Sunday Best Recordings captures the true spirit of Good Times, ‘People who used to come to arrive early doors carnival will know exactly what this is about,” says Norman. Continuing his burgeoning work as a broadcaster, and playing an eclectic mix of black and dance music across the globe as the deejay’s DJ, Norman Jay remains at the forefront of club culture continually converting generations of clubbers to the cause, championing new sounds, yet never forgetting his musical roots, thus guaranteeing nothing but the ‘Good Times’. ​
Tickets for the WORTHING show are available from: