Things I like about 'Fortnight in Florida'? Well the name for a start! Inspired. The 'I Can't Wait Forever Video & Song! Well I more than like that, I Likve It!
I've posted the press info below but I'm hoping to get a chat with them if they're still talking to me after taking screen shots of the video (below) to show you all how genius It Is! Best pp x
​

‘Fortnight In Florida’ are a London three-piece who consider Toro Y Moi, Holy Ghost! and Hot Chip as some of their biggest influences. Born from a shared love of disco, synth-pop, and an encyclopedic knowledge of Alan Partridge quotes, Fortnight In Florida symbolises the will to escape the daily grind, expressed by their inimitable brand of blissed-out Electronic Pop’. After finishing a tour as keys player for Lianne La Havas, the band’s singer/songwriter Simon Middleton met Eamonn Dawe (bass/guitars) on a previous musical venture and ‘Fortnight In Florida' was formed. Shortly after, they were joined on drums by Andrew Gallop. With three singles and a debut EP So Long released in 2016, Fortnight In Florida made the ‘Glastonbury 2016 Emerging Talent’ longlist and the ‘Unsigned Guide's Emerging Acts of 2017’ list having already been featured in their Spotlight blog. Their tracks 'Cameo' and 'It's Alright' both made the 'Fresh On The Net' Fresh Faves, and received Radio play on BBC 6 Music and Amazing Radio. In 2017 they launched a crowdfunding campaign to help them raise funds to record their debut album In-flight Entertainment at Rockfield in South Wales, UK. The first single ‘Easier To Lose’ was released earlier this year. It premiered on Clash and has gained 25000 streams on Spotify to date.
​ 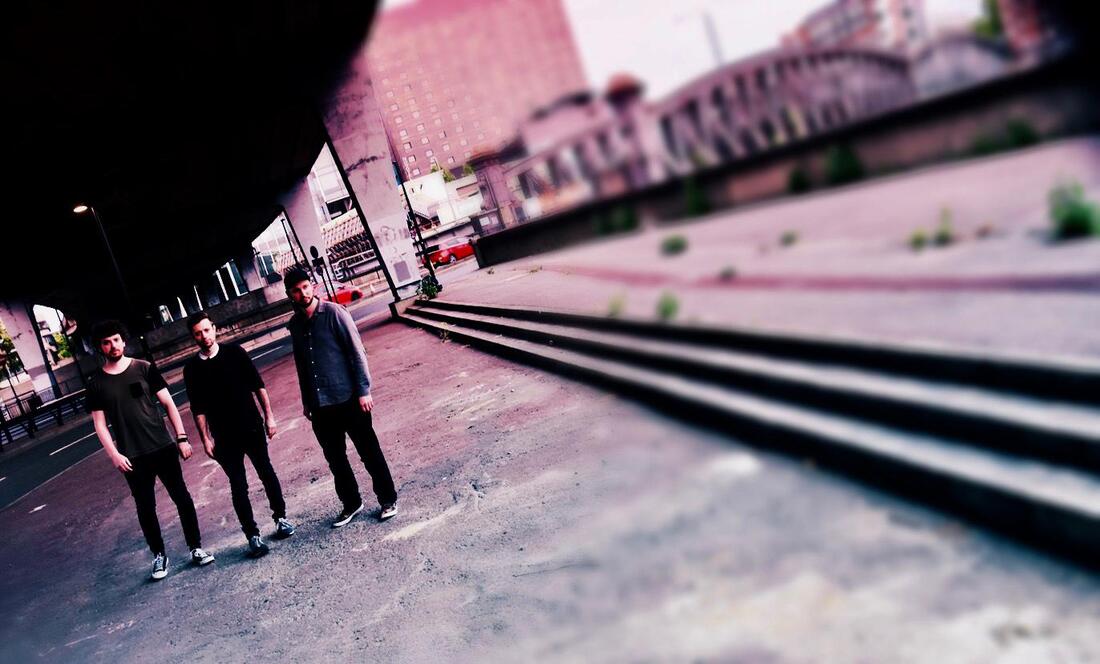 "I Can’t Wait Forever’ is the city at night. A nocturne in blue. It is a story told through  the shotgun clap of beats and pulsing synthesisers. A Hammond organ bursts into life with broad brush strokes. The finer points are attended to with guitars, and the low throbbing of a Com Truise style bass line. The speaker and the listener are in Phillies together at 3 AM, in the fall of 50’s Manhattan as black coffee is poured through the hanging pall of cigarette smoke and steam. Rain lashes the sidewalk outside and a neat bourbon sits untouched by the man in the blue suit whose gaze is fixed on some point, beyond our frame or comprehension. He is waiting for her but she no longer lives in the shared dream of the previous night. ‘I Can’t Wait Forever’ is about the hours lost waiting; lost in the myths we create. How can we ever decide which dreams to follow?" 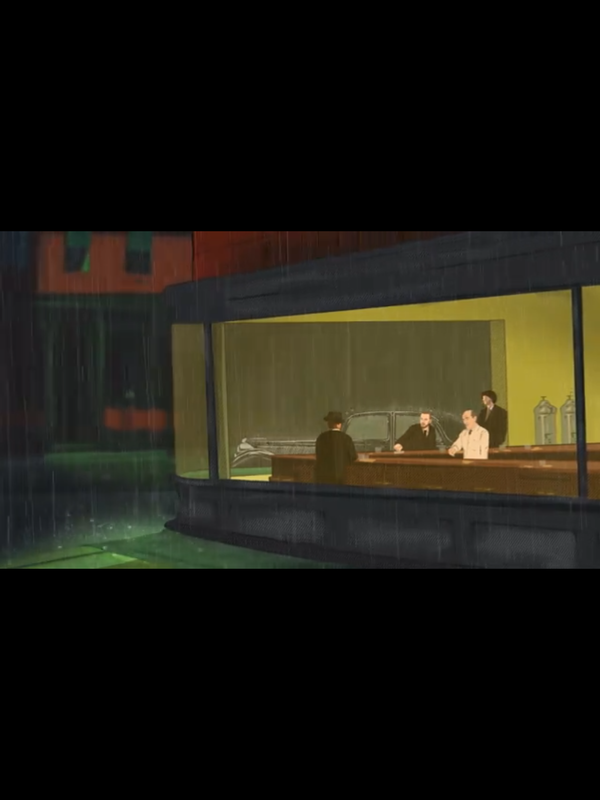 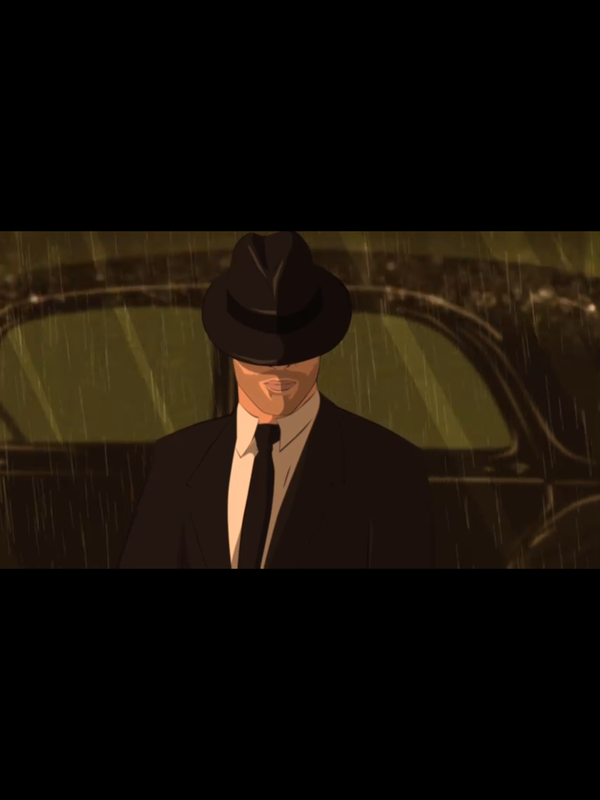 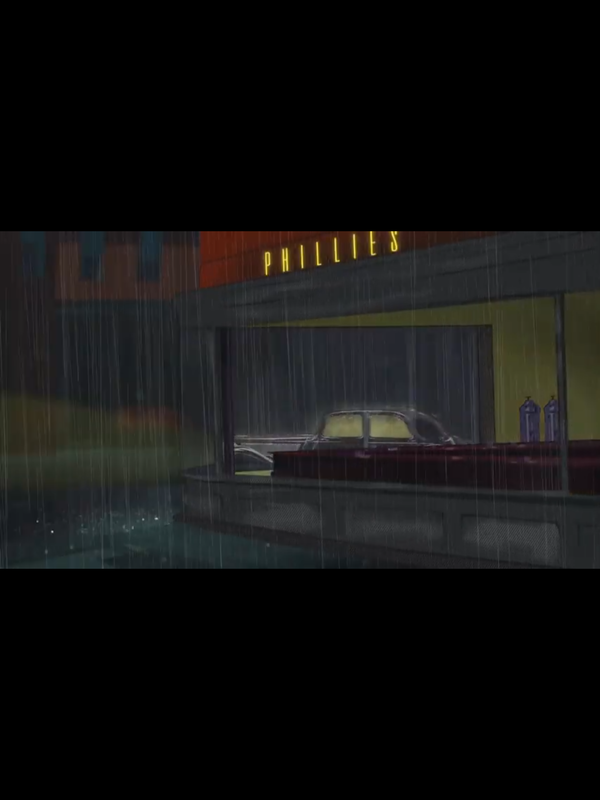 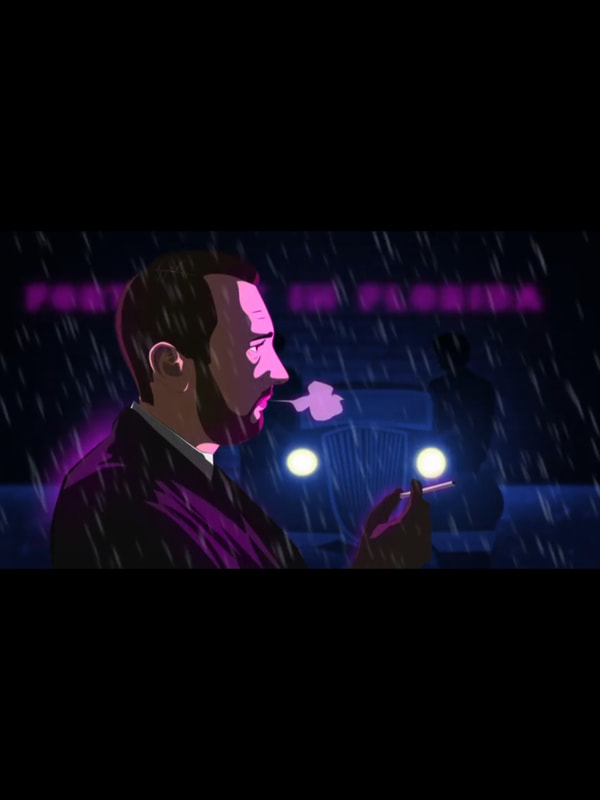 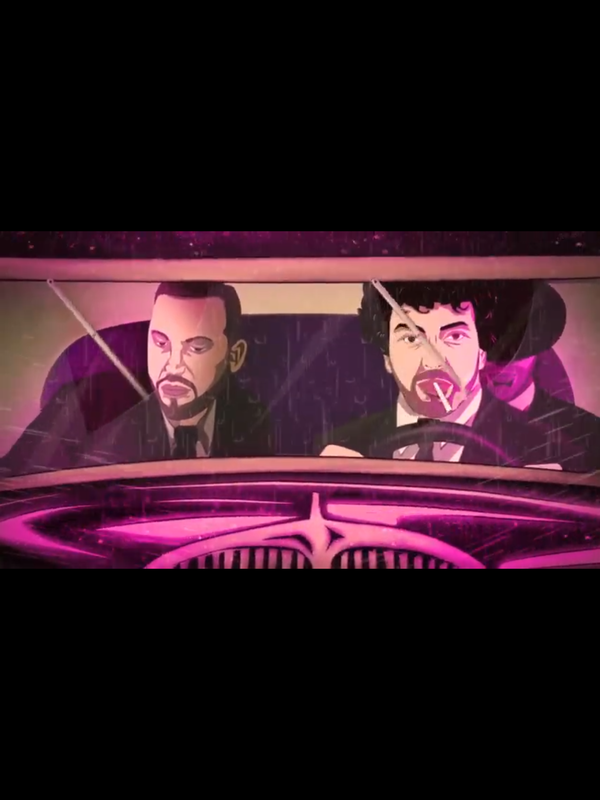 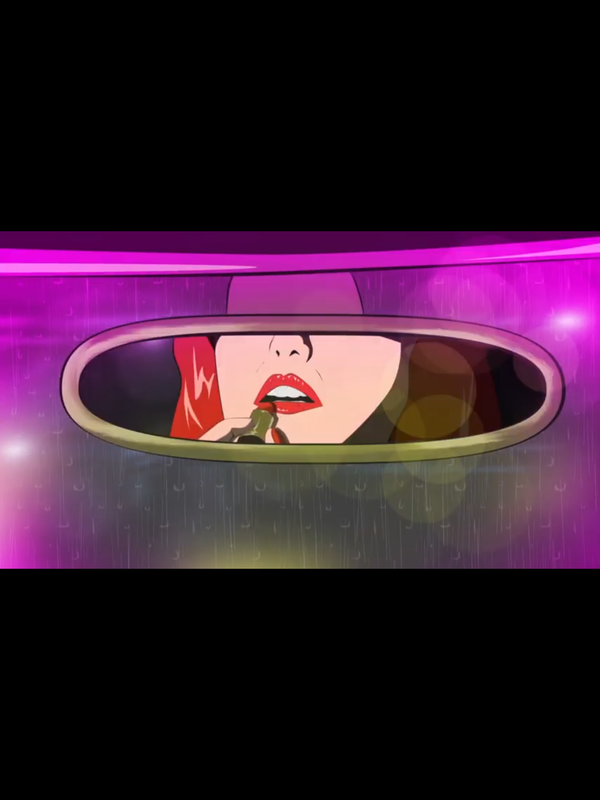 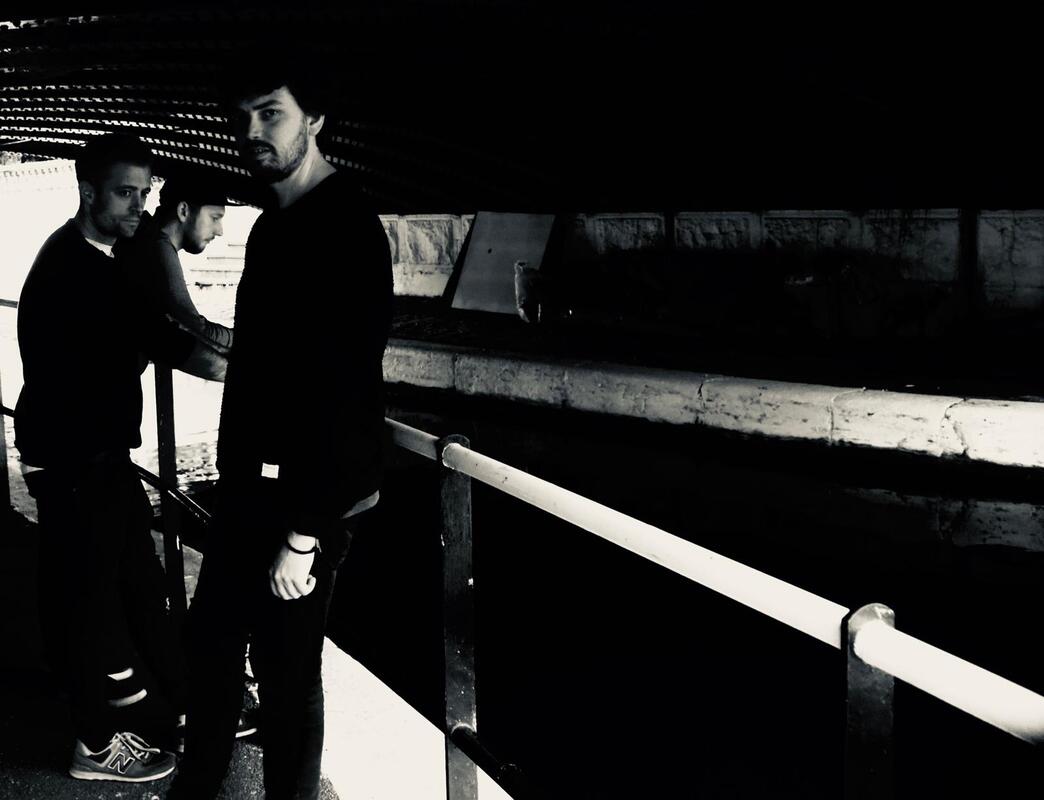