"Dirty bass hooks and an infectious thumping groove set the pace for this eletro-rock track. Pulsating disco drums are unleashed beneath a pumping wave of oscillating synthesisers, while disco keys swarm across sleazy surf guitar riffs."

‘The idea of the track is about how the world is often setup to make way for the rich at the expense of the rest. It was loosely based on the transformation of Hackney Wick in East London after I witnessed our old music and art studio warehouse turn into a luxury apartment block. Hence the lyric “Lets burn this Wick, cause that’s what it’s for” 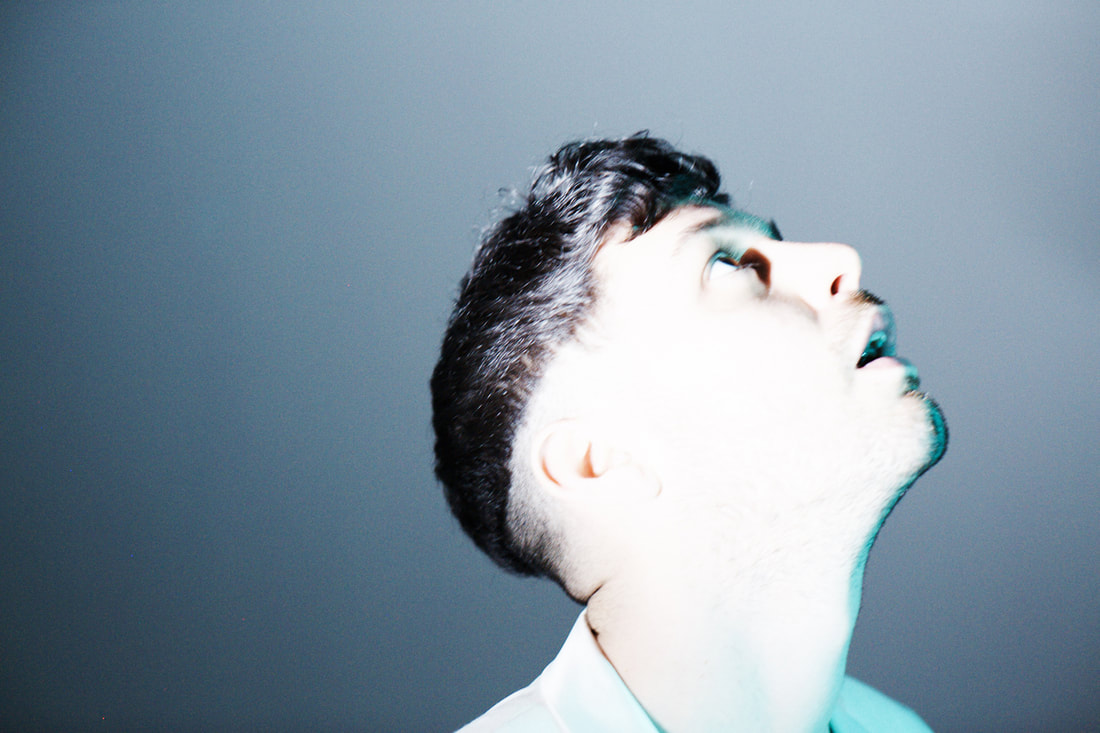 ​Below Video by The
Steve Gullick

Emerging from East London, the hushed vocals fizz and whirl behind a landscape of funky bass and beats, with a balearic glitz. LE JUNK is the new project evolving from a passion for messing around with a bass and drum-machine, progressing to a styling and shaping of tracks in his home studio. Motivated by the bass and the beat and inspired by artists from Peaches, LCD Soundsystem to ESG, this is his first solo-outing bringing all the delights and disco-pop eccentricity to life.
​

"LE JUNK himself is a multi-instrumentalist,
​introducing everything from guitar, keys, bass, synth and drum machine into the mix." 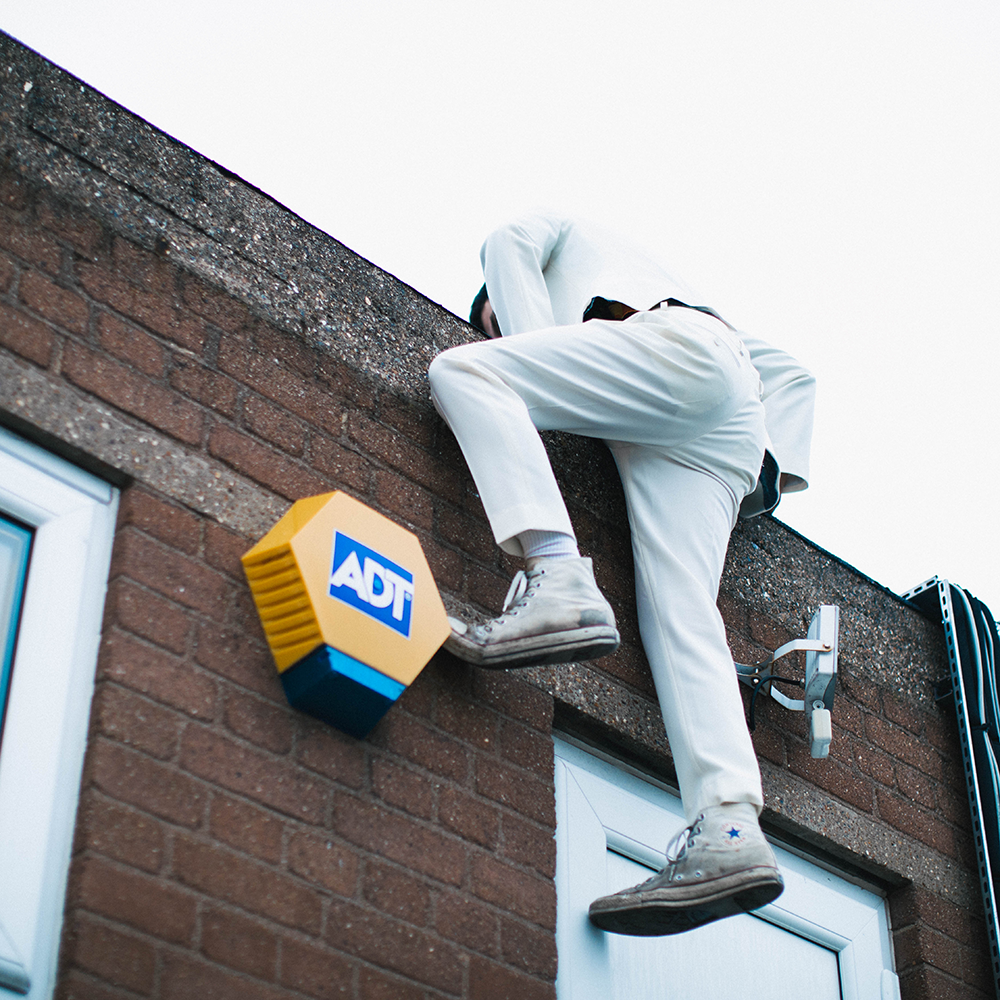 A good place to start is your early influences?

My earliest memory of music is probably hearing my parents play Simon & Garfunkel and Gypsy Kings. I also remember a lot of 90’s radio pop... the first single I bought was Blue by Eiffel 65 and it all went downhill from there.

Music has always been my #1. I began playing music from a young age and starting making songs around the age of 14. I love filmmaking but nothing compares to the sweet sweet melodies.

You're clearly experienced at playing live are you completely at home on stage?

I’m pretty obsessed with how music translates live.. it can have a totally different feeling. It’s hard to write music without thinking this so a part of me feels like the end goal is always about the live experience and playing in front of people.

What about production are you hands on in the studio?

Absolutely. So much of conveying the right feeling in what you’re writing is about creating the right “world” or production for the song. Sometimes I’ll base an idea around a specific type of texture or sound. For me thats half the fun of making music.

Do you work well with a producer - can you let go of a song?

Yes and no. Having other people’s input can be great or super destructive. Working with another person forces you to be more open to ideas so in that sense its good to let go.. But I also think when you really believe in a particular idea and if you know how to achieve it, you shouldn’t dilute it. Working with the right person is everything.

Book: Slaughterhouse-Five by Kurt Vonnegut for its sensical madness
Film: Forrest Gump for packing such a rollercoaster of emotions into a single film

London has some amazing parks for such a busy city. These are probably my favourite places to go to as its always good to be surrounded by nature. The wildness of Hampstead Heath feels especially romantic and detached from the city as its huge!

What was it like working with Steve Gullick on the video?

Steve is a true force of creativity that literally won’t stop until he gets it totally right. He didn’t stop to eat a single thing or even sit down for the full 12 hours we were shooting. He’s the loveliest, kindest, most thoughtful person I’ve ever worked with.

I have so many tracks I want to release and I’m always working on new material so there will no doubt be lots more music to come. As soon as its safe to play shows again I’ll be hitting the road!