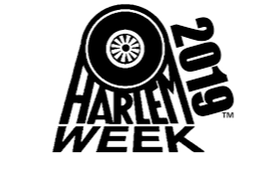 This just shouted at me from New York, the power of music and dance can't be measured because it's too vast! Giving the joy of dance to children is priceless, We love that. Big love from Phacemag in London! - best pp x

Jessica Angel has worked with renowned Afro-Cuban dancers and the Pogolotti community, a Havana neighborhood famous for its Rumba, to create a series of vibrant, life-sized photographs that capture the energy and passion of Rumba. The never seen before photographs will be accompanied by a custom-made soundtrack including a reading by Alden Knight of one of Afro-Cuban poet Nicolás Guillén’s poems set to Rumba percussion.

“The Liquid Heat public art project, part of HARLEM WEEK’S 45th Anniversary, is as deeply rooted in Harlem as it is in Havana. Jessica Angel celebrates the power of Afro-Cuban Rumba and the sense of community that it brings, and this is what we believe public art is all about. The cultural and historical connection between Harlem and Havana is celebrated and honored through initiatives such as these.” : Voza Rivers, executive producer of HARLEM WEEK 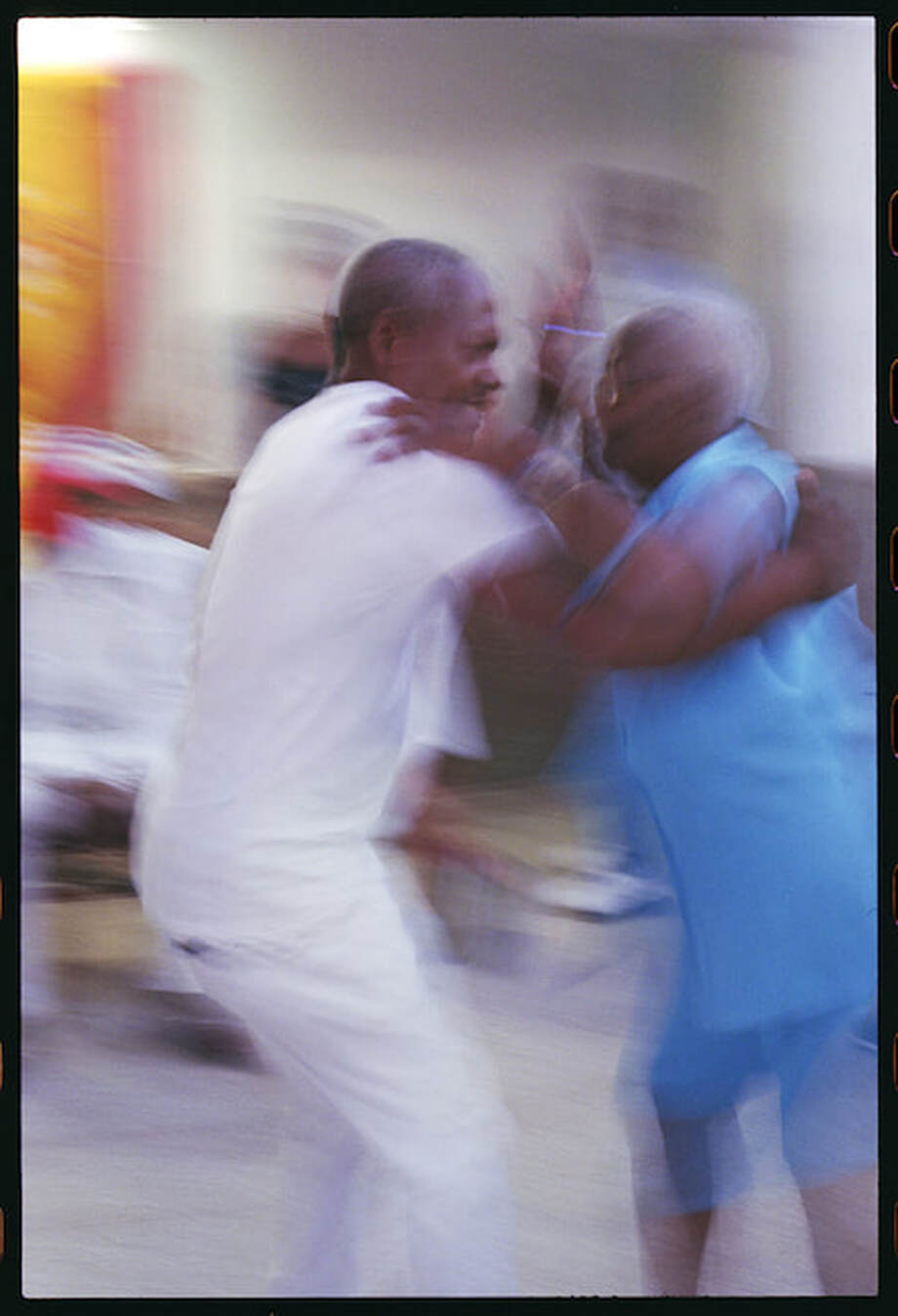 Liquid Heat is being hosted by the Harlem Hospital Mural Pavilion, home of the historic WPA murals painted in 1936 - the first public art commission to be awarded to African-Americans. 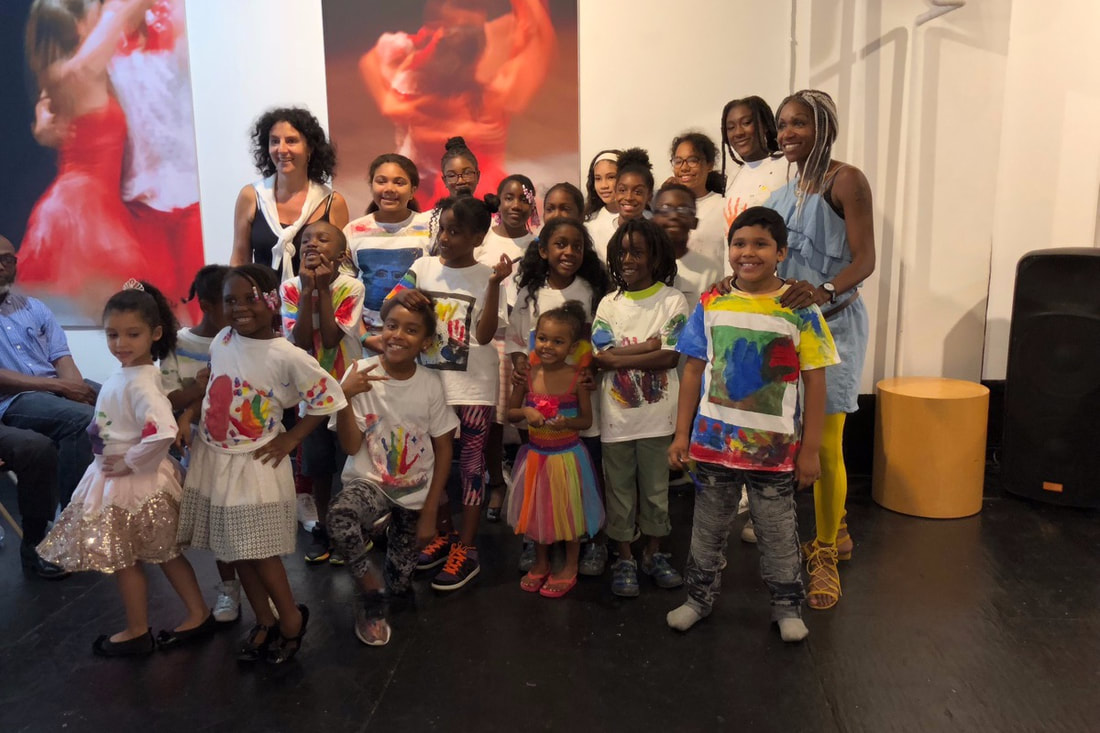 Please Click this photo link if you can help with FUNDRAISER -
Taking inspiration from Angel’s photography, which aims to express the improvised and endlessly creative nature of Rumba, the workshops will give children who would not have had access to summer dance programs, the opportunity to explore Cuban dance through movement and art, creating links to their own cultural heritage. The children will give a final performance to the public on Saturday 17 August.

​A traditional Cuban Rumba following the outdoor children’s performance will take place with Cuban musicians Melvis Santa and her group Ashedí. The Rumba will include live music, a Rumba demonstration, a class with Luanda Pau and then a Rumba gathering for everyone to join in. 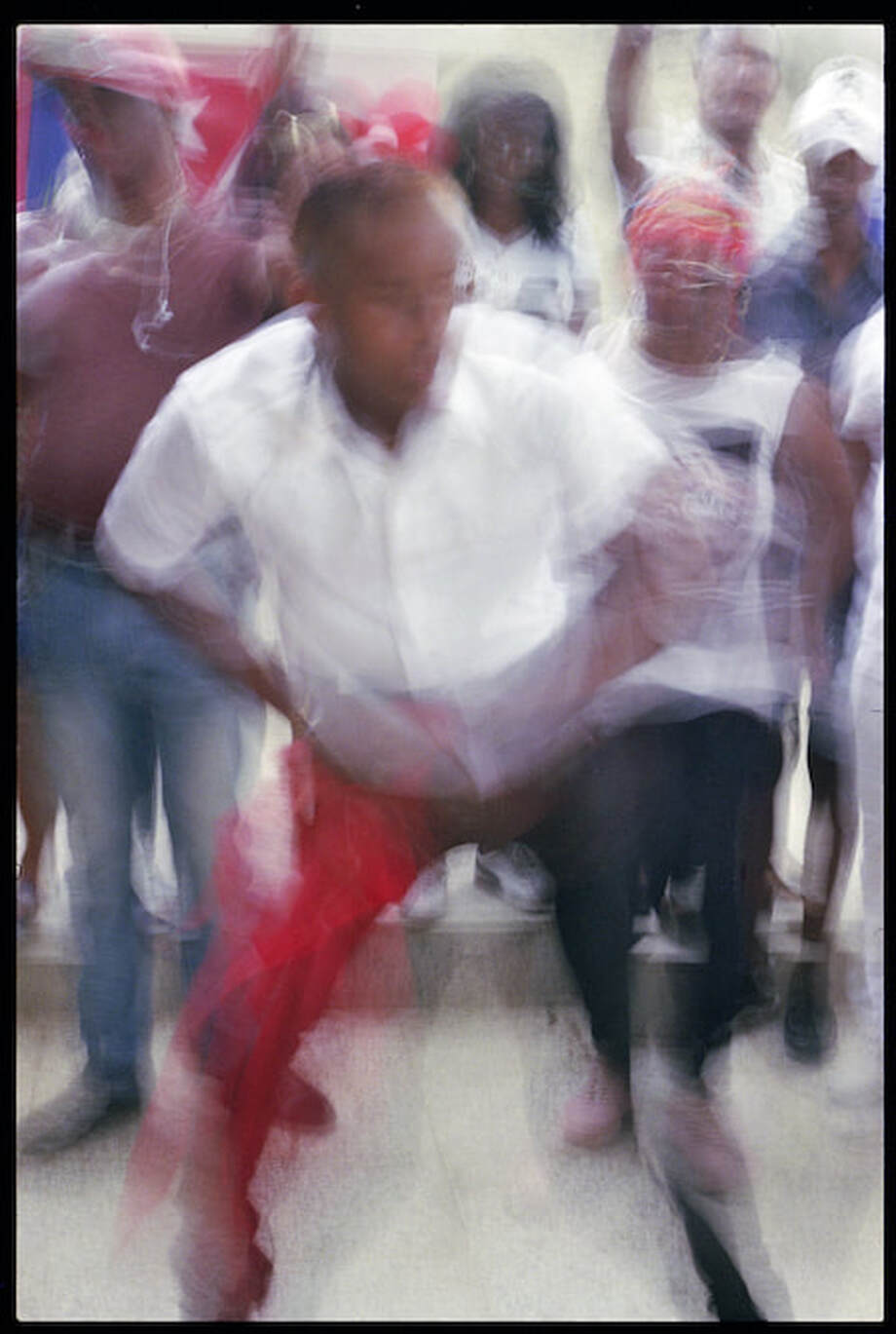 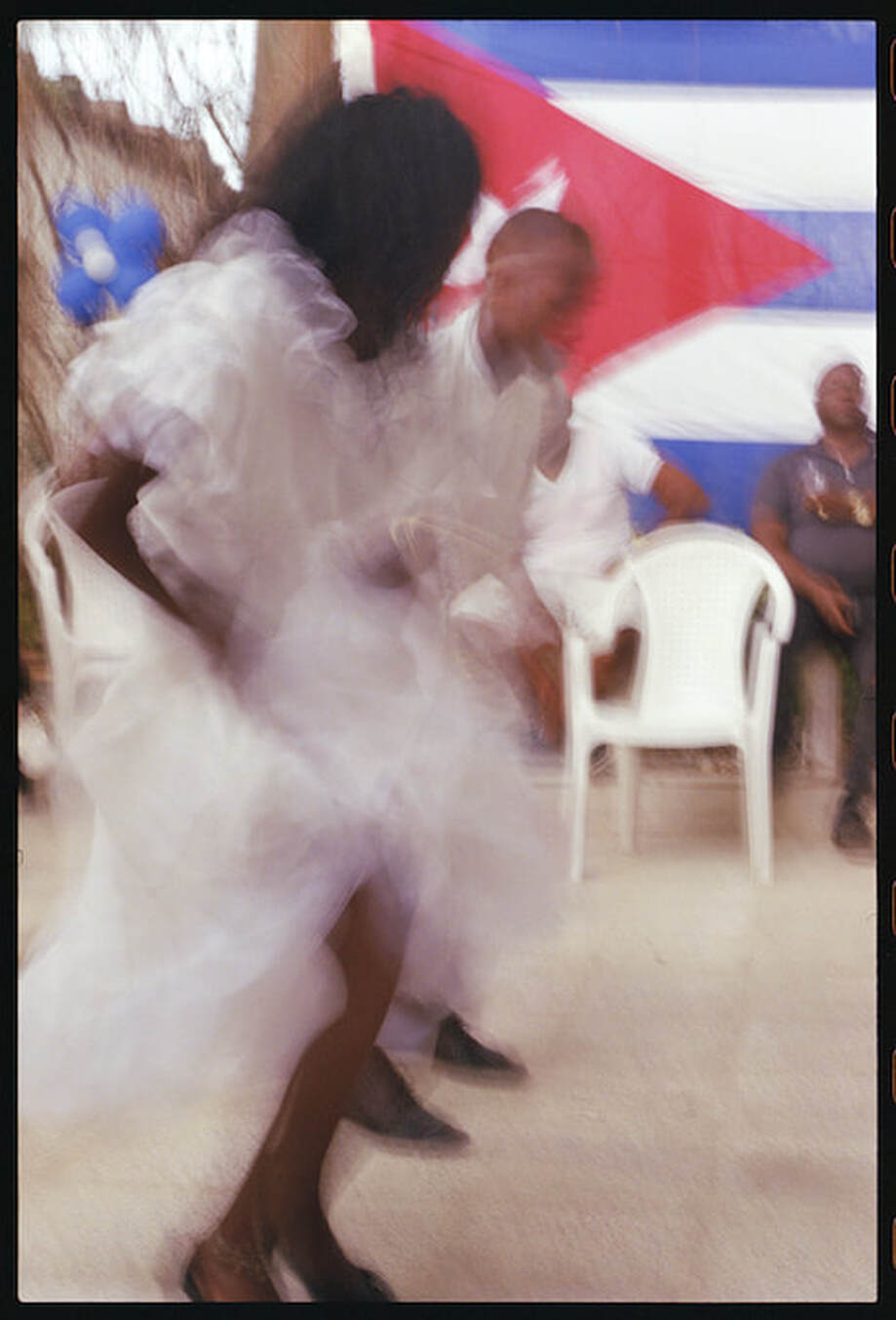