It has to be said that Trampolene have taken the country by storm this year. The much acclaimed album 'Pick a Pocket or Two', was released and the band found themselves on a stadium tour with Liam Gallagher! Their headline gig at The Scala was a landmark moment for the band who have since gained the reputation of being one of the best live bands in the country. They have had enough practice though, with there relentless live schedule this year. If you have ever seen them live you will know that they give everything and more...
On top of all that they released the single, 'The One Who Loves You', which we all adore at Phacemag! Love It!

​I was at The Scala gig as well as Dingwalls in Camden, which was epic! Although we've become good friends over the years, I hate being a magazine editor with Jack, but thought it was time I asked him a few questions for the record. We met for a quick chat (Hot Chocolate with Cognac chaser for Jack, & Coffee with Jamesons pour moi - mmm) in Spoke on The Holloway Road before Jack sped off to an airport!  Where did it all go wrong Jack..... ​

Hi Jack , good to see you looking well! Was it a difficult decision cancelling the Scottish gigs? I can’t imagine how you must have felt having to let your fans down..

Ahh my friend good too see you too...I was gutted at the time. I was asleep and I woke up to find out it had been cancelled. I was annoyed at the time but I was so ill I think I might have been stuck in the hospital over Christmas had I carried on. I'm very grateful that I have good friends looking out for me like that. I'm still pretty sick...pleurisy is not something I wanna get again. I think everyone has been quite sick this year though; something's going around, maybe it's simian flu and the end of the world is coming soon? 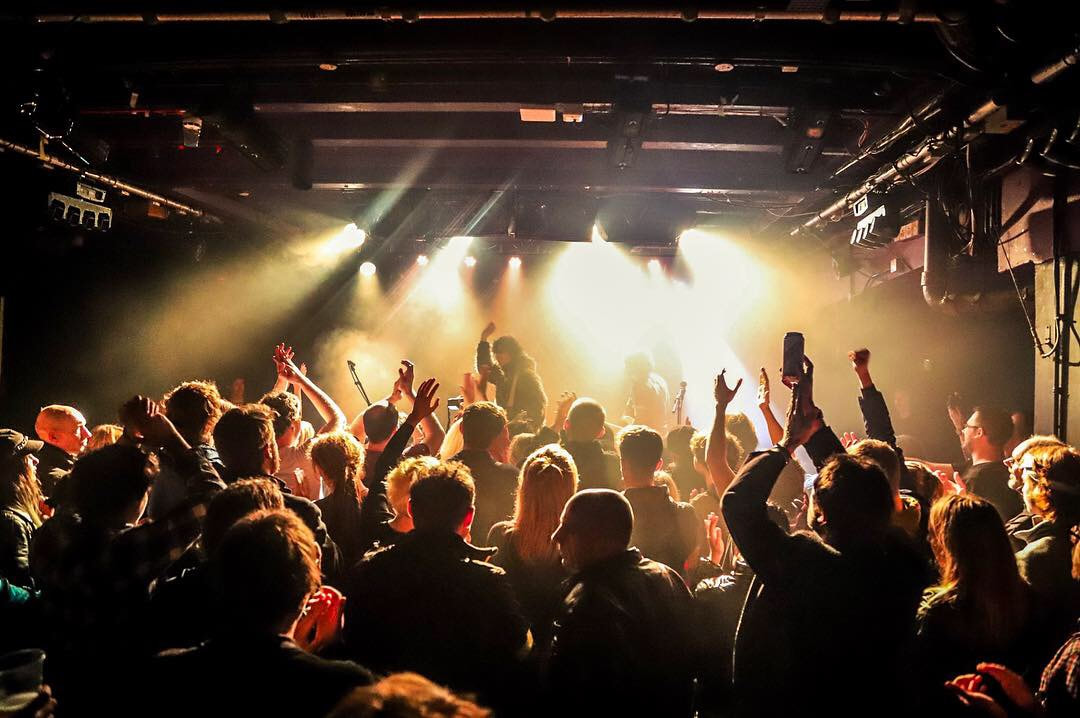 I saw you at the Dingwalls gig in Camden and I have to mention it, because as you know I was really impressed! Did you feel it was a performance that would be talked about? People must have mentioned it?

I think anyone who saw us that night knew we were the best live band in the land - bar none! It did feel magical to me...I think the love and passion we share with the crowd is something that money can't buy. My vocals were rasping that night as well because my throat was so ruined. Maybe I sound better with a sore throat?!

It was an amazing performance, I went straight home and wrote my review carrying the T Shirt you signed for Daisy. She loved it!
I know Wayne has gone to India, what are your Xmas plans? lots of cuddles from loved ones?

I hope so.. I love a cuddle but as long as I don't have to spend it in the hospital,  that would be good!

I’ve spoken to you before about your fans, but seeing you riding the crest of the crowd at the Camden gig as you played on perfectly was extraordinary. Do you have a travelling fan base? 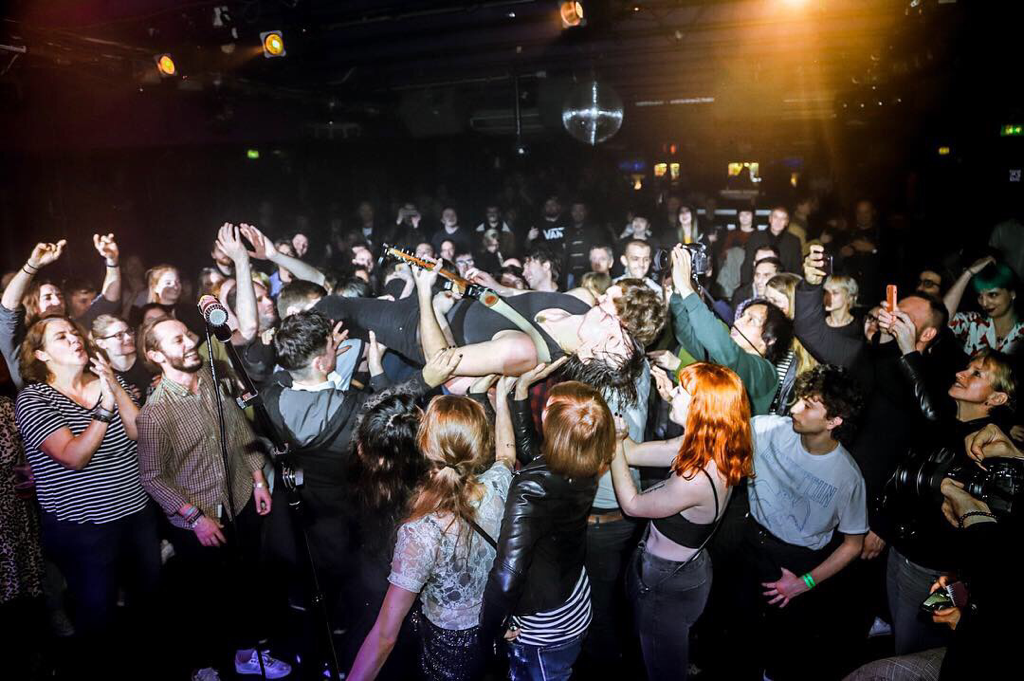 Photo by Andrew Cooper
Yeah we do. We have some really loyal travelling fans and some of them made it to more gigs than me this year! (made me lauph..pp ) They know who they are and I love them very much...

Might be a good moment for a Xmas message to them?

Merry Christmas to all our fans all over the world! Love you as ever! 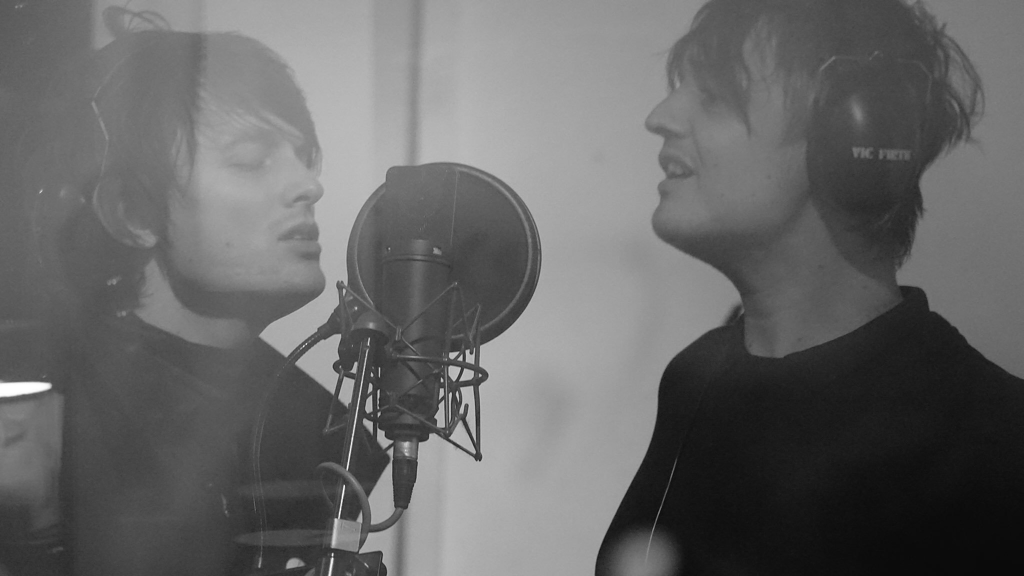 Photograph Credit to follow - Link - Peter Doherty's Website : AlbionRooms.com
Have you had time to think about next year? I know you’ve been playing/recording with Peter Doherty, on his new album...

I'm trying not to think about next year, haha! I'm just trying to finish this one, but next year is already looking dapper. Peter's new album is really something special. I'm proud to be a part of it and can't wait for people to hear it...It's brilliantly different.