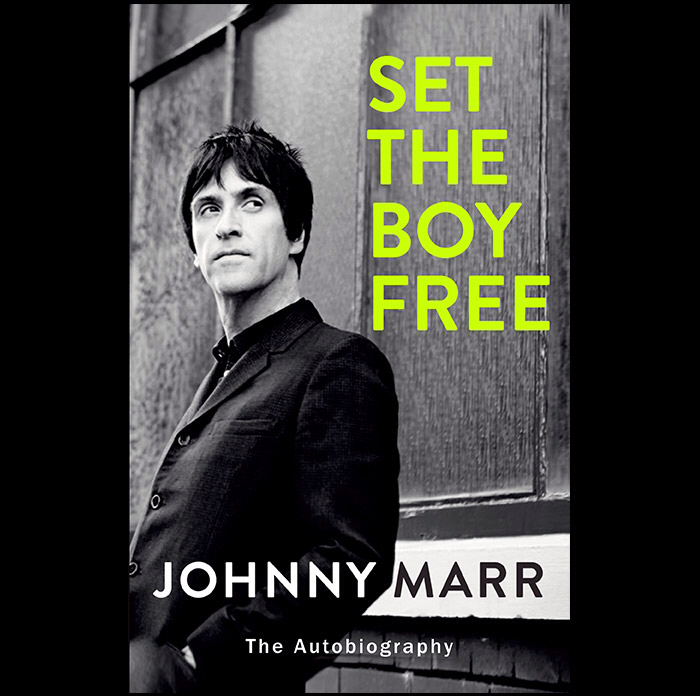 I can't wait to read this for a few reasons

Like them or not The Smiths were a very important band - and like it or not Johnny Marr was part of a songwriting partnership as important as any post Beatles band.

​They left an amazing catalogue of brilliance. Ok enough about that.

Of course THE SMITHS break up is important, but he's got a lot of fans and fellow musicians who will be hanging on every word about the real Marr and events then and now.

I had the pleasure of meeting Johnny once. At my lovely Jo's sisters wedding. I was so excited, I knew i had to talk to him.

I don't regret trying to recite my cat poem to him. I was a little drunk. And i was meeting one of my hero's!
How did it go?
Well lets put it this way, I don't expect there will be a chapter on it....

​
Johnnymarr.com ☑️
When I was a Cat - just in case Johnny reads this x
​Johnny Marr & half of my Cat Poem

When I met Johnny Marr at Jo’s sisters wedding I was thrilled.I held off talking to him for as long as I could, then moved in to say hello.
I remember thinking I wish I was straighter, but I knew I had to meet him.
Sooner rather than later.
I tried to tell him my cat poem, but I think I forgot the ending.
He was patient and I really wanted to talk about The Smiths.
I recall I casually retreated, all the time desperately trying to remember the ending to:
“When I Was a Cat.”
Later when I remembered full of excitement I think I exploded into his presence.
I’ve remembered I said forgetting the middle this time.
He was patient and I still wanted to talk about The Smiths.
Johnny Marr was nice, and I met him and he was a part of some songs that made me think.
And I tried to tell him my cat poem, and that’s fine, maybe he’ll hear the whole thing.
The next time.