An update on Creation Stories which is not going to be an easy film to pull off. Don't get me wrong it has amazing ingredients, written by Irvine Welsh with Danny Boyle executive producer. Nick Moran directs, and although not vastly experienced as a director he may well be the secret weapon. His experience on screen and stage is vast, and his writing for theatre & film will also give him that something, that feel for this project.
​We wish the whole project well and will keep you updated. We'll try and talk to Nick Moran at some point, but he's wearing a busy boy T Shirt for now!
A few production photographs have been released which look great (below) and you can follow, like, Join - Facebook Page or Instagram Page to keep in touch.
pauliepaul
​ 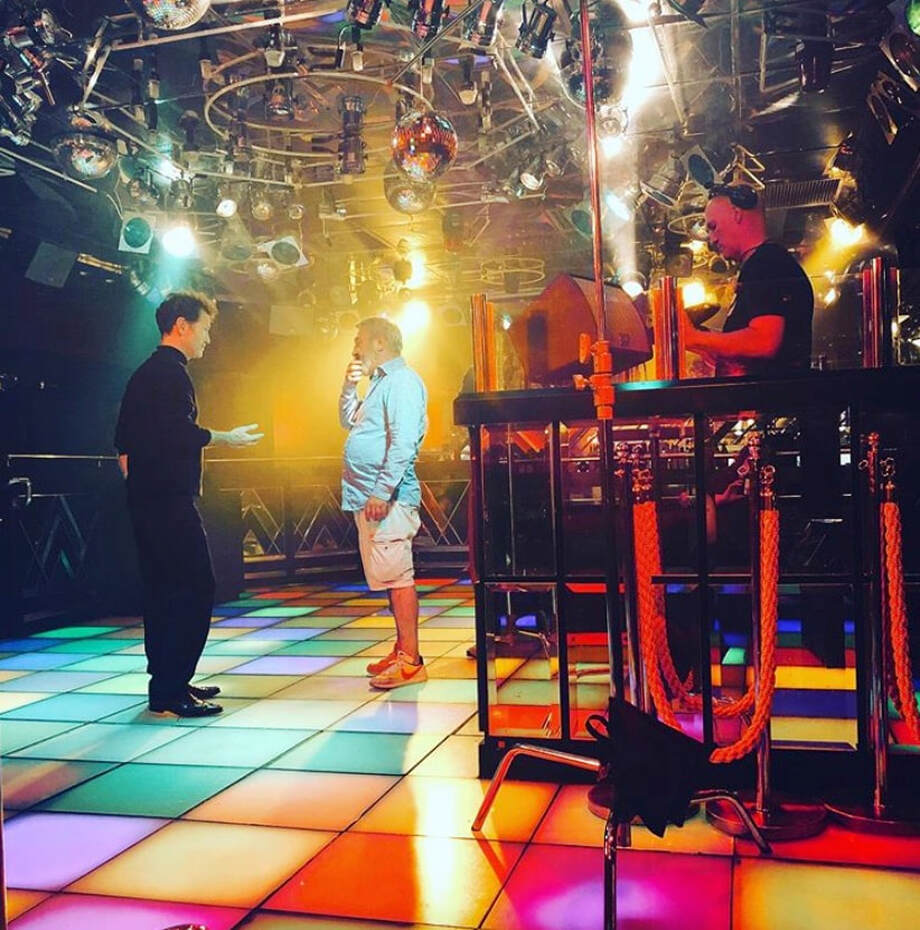 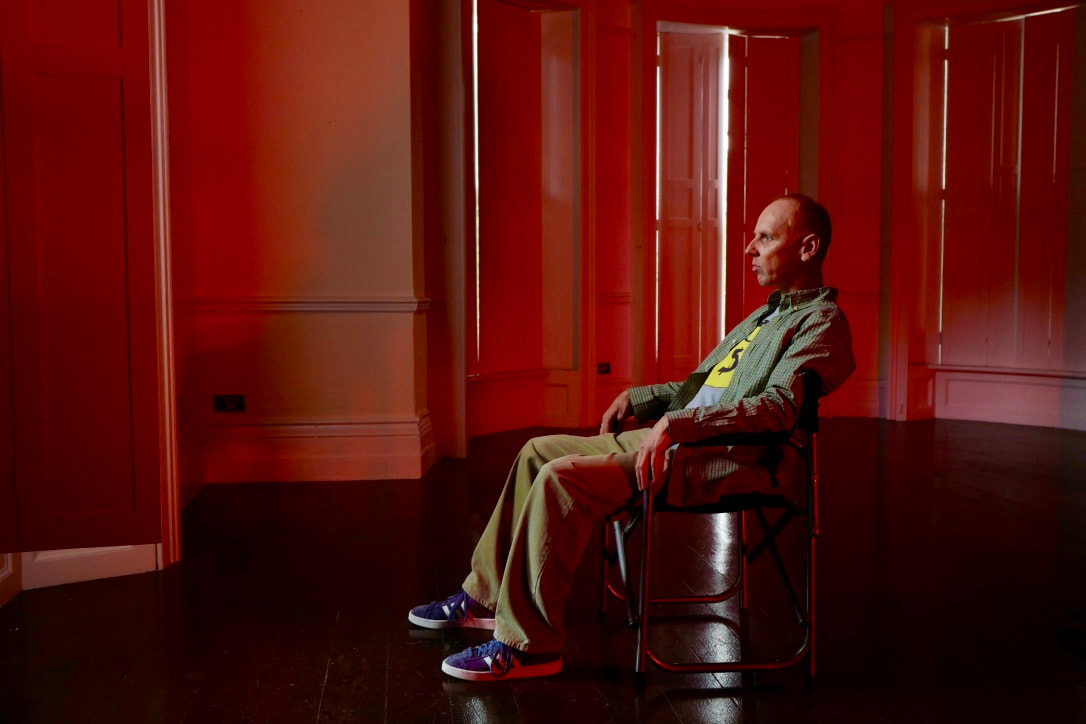 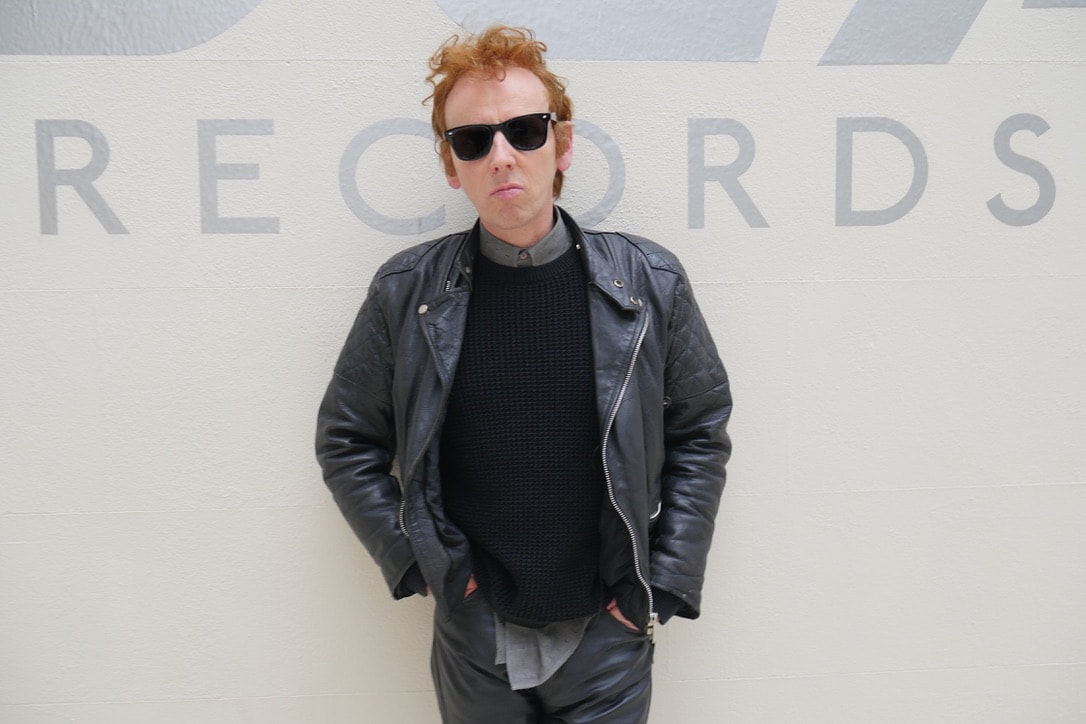 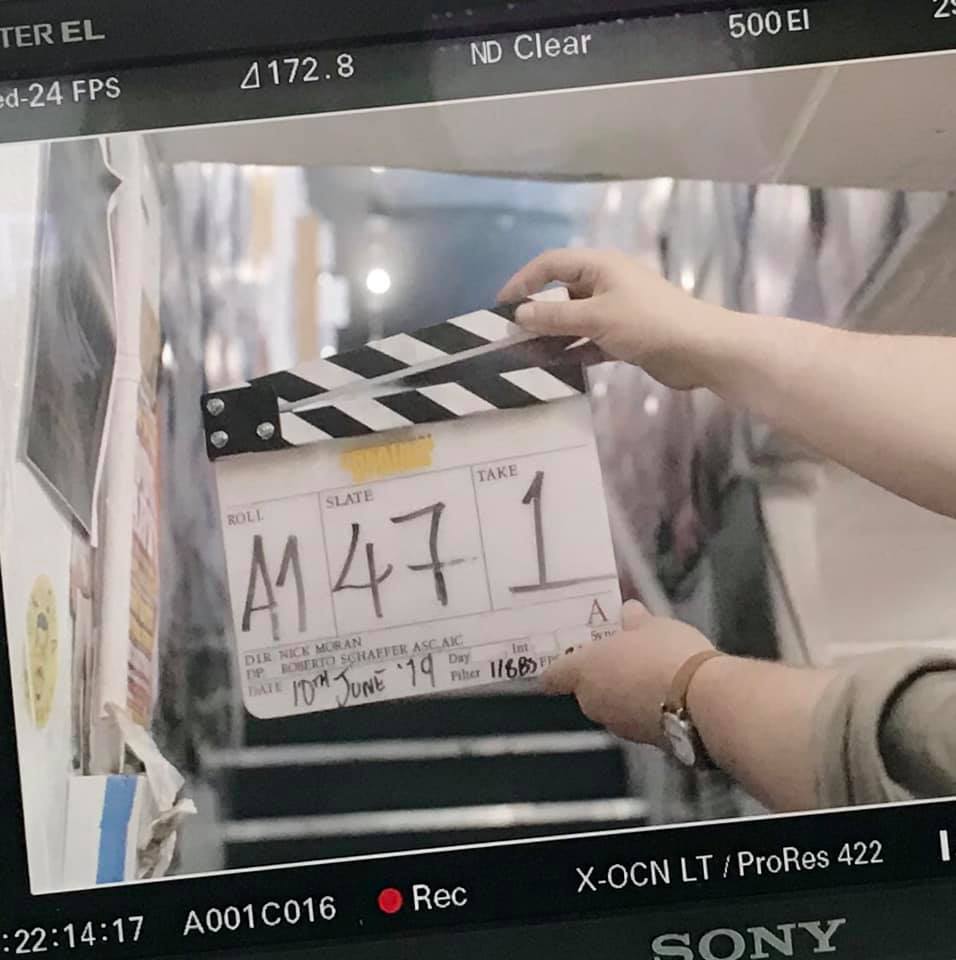 ​In Addition & About The Film

CREATION STORIES is the feature film of the life of Alan McGee - the adaptation of his highly acclaimed autobiography 'Creation Stories - Riots, Raves and Running a Record Label'.

The beginning, near bankruptcy, pills, thrills, spats, prats, success, excess and breakdowns. From leaving school at sixteen to setting up the Living Room club in London, showcasing emerging indie bands, from managing The Jesus and Mary Chain to co-founding Creation at 23. He brought us My Bloody Valentine, House of Love, Ride and, of course, Primal Scream. Embracing acid house, Alan decamped to Manchester, and hung out at the Hacienda, taking Creation into the big time with Primal Scream's Screamadelica. His drug-induced breakdown, when it came, was dramatic, but climbing back to sobriety, he oversaw Oasis' rise to become one of the biggest bands in the world.
​
share
google.com, pub-1336815800049544, DIRECT, f08c47fec0942fa0