​‘Vanguard | Bristol Street Art :​
The Evolution of a Global Movement’

​Photograph © Ian Cox : Paris Bristol
An extensive new exhibition celebrating the international Street Art movement is set to open at M Shed museum in Bristol this summer.
‘Vanguard | Bristol Street Art: The Evolution of a Global Movement’ celebrates the instrumental role of Bristol’s creatives in the development of British Street Art, with rare works by leading Bristolian, British and Irish artists of the genre, including seminal works from the late 90’s. An additional focus on international artists beyond the UK will spotlight the growing relationship between art and sustainability.
Seminal works from Henry Chalfant, Banksy and Beezer will feature, through to deep fake viral sensation Bill Posters, and Conor Harrington.
A selection of the works on display have not previously been seen and some not shown in public for over twenty years. Spotlight features will also include the work of artist, musician and activist Robert Del Naja (3D), Bristol’s earliest street artist.

“Vanguard celebrates the unique environment that Bristol provided & its role in generating some of the world’s most notable names in music & art. Considering the ongoing evolution of the global movement, we recognise the importance of the city as the birthplace of British Street Art.” : Mary McCarthy

Vanguard will address the development of the movement from the subcultural perspective of one of the UK’s most diverse and dynamic cities, Bristol. Through an extraordinary visual narrative, we explore the triumphs and hardships of Street Art’s anarchist origins in the 80’s and 90’s, the explosion of works in the early 00’s to ‘Then and Now’ where we explore a selection of Bristol artists stylistic development over the last three decades, namely Nick Walker, Dicy, Paris, Mr Jago, Dale ‘Vermin’ Marshall, China Mike, Xenz, Will Barras, Rowdy,  Jody, Cheo, Banksy, Inkie, and Ekoe.
The exhibition looks beyond Bristol to the United Kingdom and Ireland to reflect on the diversity of practice brought about by the momentum of the movement. Artists include Sick Boy, Lucy McLachlan, Lucas Price Adam Neate and Antony Micallef. The exhibition concludes with a spotlight on artists evolving globally from Street Art practices to affect meaningful change in the world. Artists and groups featured include Swoon, The Pansy Project and Mark Jenkins. ​ 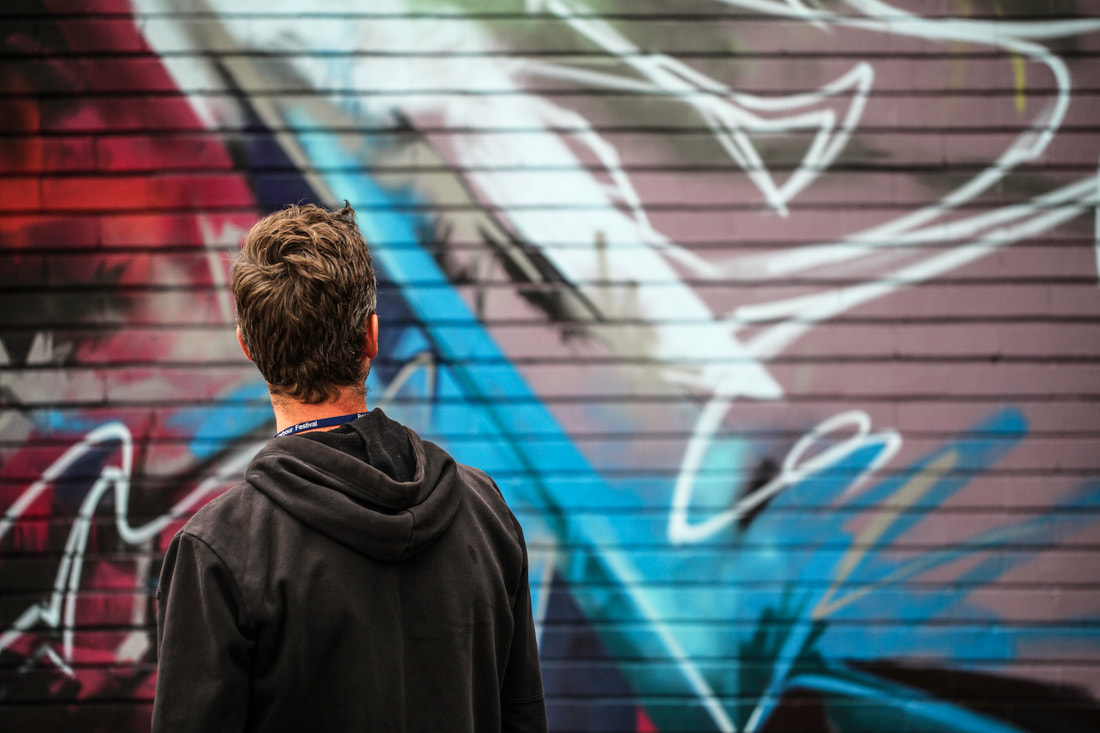 Vanguard is curated by a collective of artists, specialists and collectors involved with the global street art movement. The team is headed up by Street Art specialist Mary McCarthy, who has worked within this field for the past twenty years.
Mary McCarthy says: “Vanguard celebrates the unique environment that Bristol provided and its role in generating some of the world’s most notable names in music and art. Considering the ongoing evolution of the global movement, we recognise the importance of the city as the birthplace of British Street Art.”
Councillor Craig Cheney, Deputy Mayor of Bristol, says: “Bristol is the indisputable home of British street art so what better place to host this landmark show than M Shed. With plenty of exciting details still to come, it promises to be one of the biggest cultural events in the city in 2020.”
Vanguard is presented in association with the Bristol City Council culture team at M Shed. The M Shed exhibition sponsor is National Friendly.
Tickets are on sale now at bristolmuseums.org.uk
​
Mary McCarthy | Project Director     ​
Mary is a leading urban contemporary art specialist, who has spent the last 20 years following street art, forging contacts with artists, buyers and writers and followers within this counter culture movement. Prior to setting up her own consultancy, Mary worked with Getty, Christies, Bloomsbury and Dreweatts, and set up MM Contemporary Arts Ltd in 2012 and has brokered some of the highest profile (and most discreet) urban contemporary art sales. In 2013, she partnered with Paris based auction house, Digard  to develop their biannual global sale of urban contemporary art, achieving record sales in this sector.  In 2018, Mary stepped away from the auction world to work on various art related projects including a TED talk in Switzerland and consulting on various exhibitions throughout the world.
​
Dave Smeaton | Production Director
Dave Smeaton ran Alterior in the early 90’s and is a Bristol based entrepreneur whose current business portfolio includes several well-known pubs and bars in the city. He has played an active role in Bristol’s cultural scene since the early 90s as a DJ, musician, fashion retailer as well a street art curator and collector.
​
Graham Dews | Curator and Exhibition Design
Also known as artist Paris, Graham Dews was a highly influential player in the renaissance of the Bristol street art scene during the late 90's / early 00's. He has become a major exponent of the artform internationally.  In recent years his collaboration with Coldplay led to global recognition including designing their Album cover Mylo Xyloto and visually contributing to award winning videos and concerts.
​ 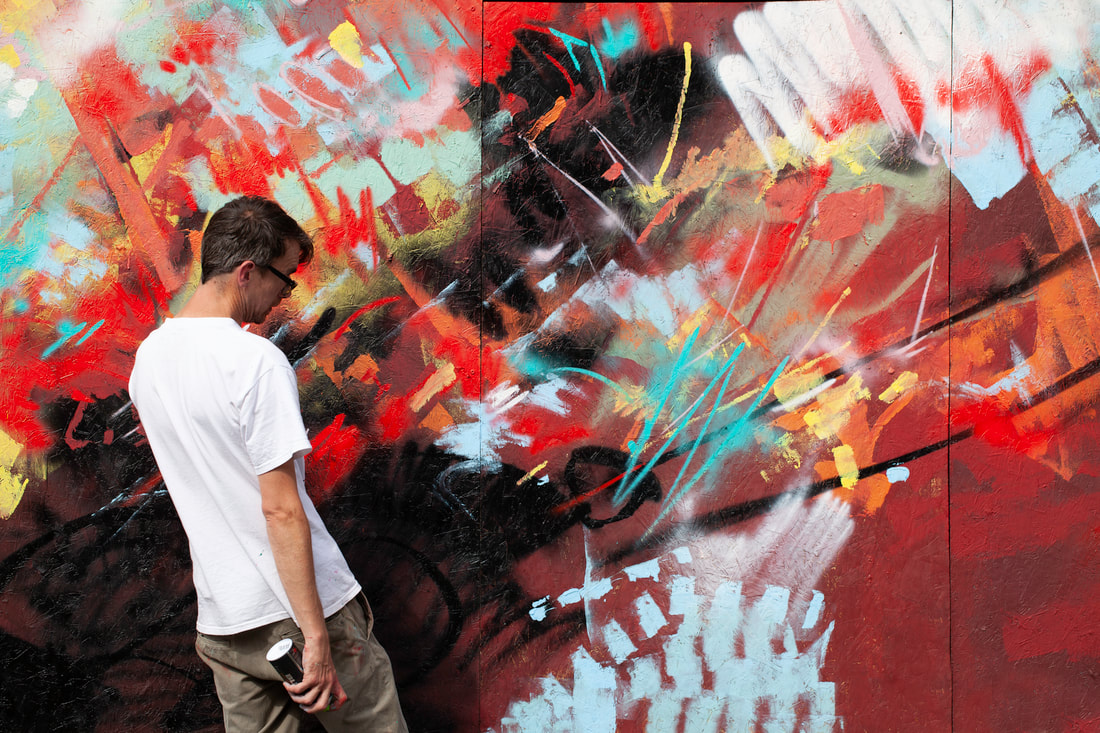 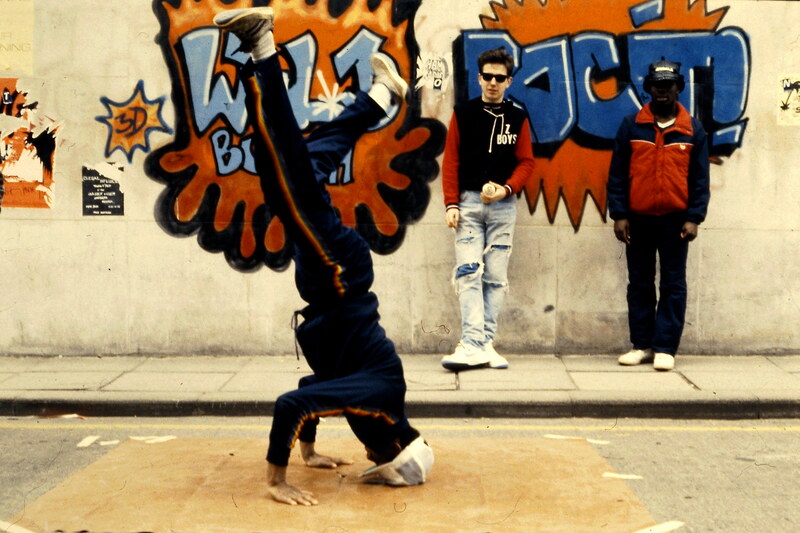 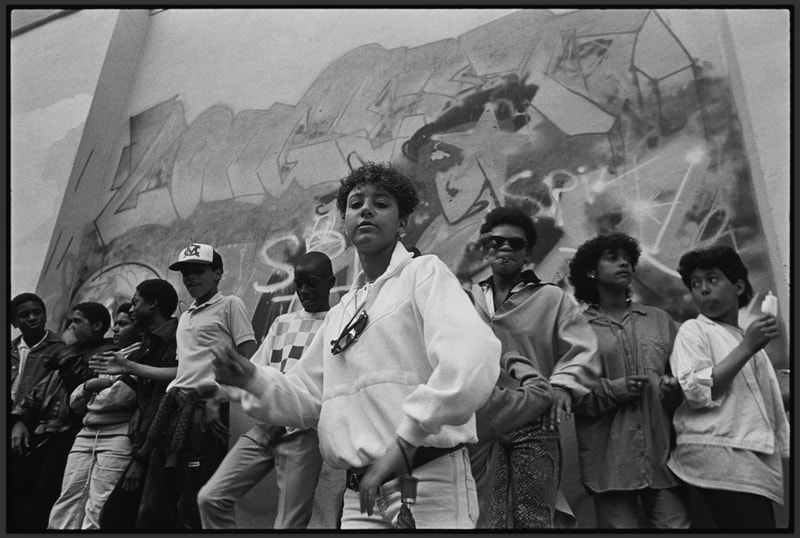 Housed within a 1950s dockside transit shed, M Shed is an exciting and innovative museum for Bristol telling the story of the city through the stories of people who helped shape it. Rich collections of objects, art and archives bring these stories to life in three galleries: Bristol Places, Bristol People and Bristol Life.  Visitors can ride M Shed's largest exhibits - the cranes, trains and boats from Easter to October and the gallery on the second floor displays temporary exhibitions throughout the year.

Juxtapoz is the world’s leading printed art magazine covering underground and prevailing art cultures. They tell the story of contemporary art through the eyes of the creative. Whether inspiring creativity or supporting the arts, each project is carefully curated to best exemplify the working life of the artist.
share
​
google.com, pub-1336815800049544, DIRECT, f08c47fec0942fa0