On Thursday 13th June 2019 The Rua opened for Westlife at the O2 Arena, as part of their huge 30-date ‘Twenty’ tour, with a powerful show that allowed the audience to celebrate their quick rise to fame and success. 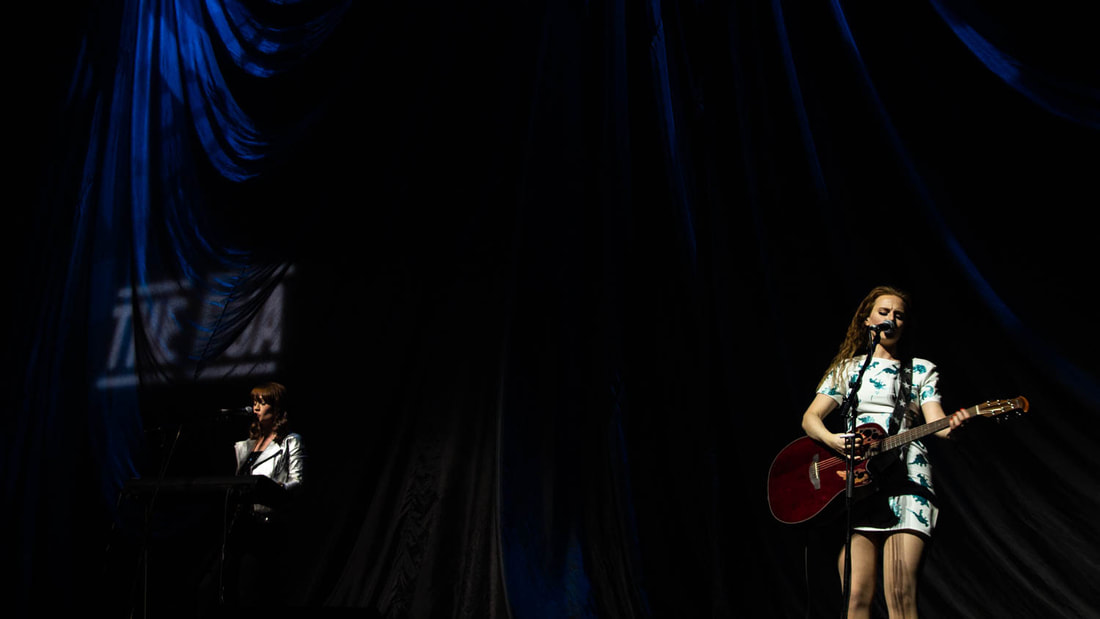 Photo Link - The Rua Facebook
The Rua are a band of siblings who bring together vocals, guitars, a piano, and a violin to create cinematic pop music. With all three siblings being classically trained musicians, the result is a beautiful, carefully crafted sound that is most realised and successful in their new single ‘Gasoline’. Jonathan’s strong vocals are perfectly complimented with the increasing intensity and beauty of the accompanying instruments, resulting in an emotional ballad that delivers the passion its dramatic opening sound promises. It is therefore no surprise that ‘Gasoline’ has gained success, spending 11 weeks on the US Billboard Adult Pop chart. 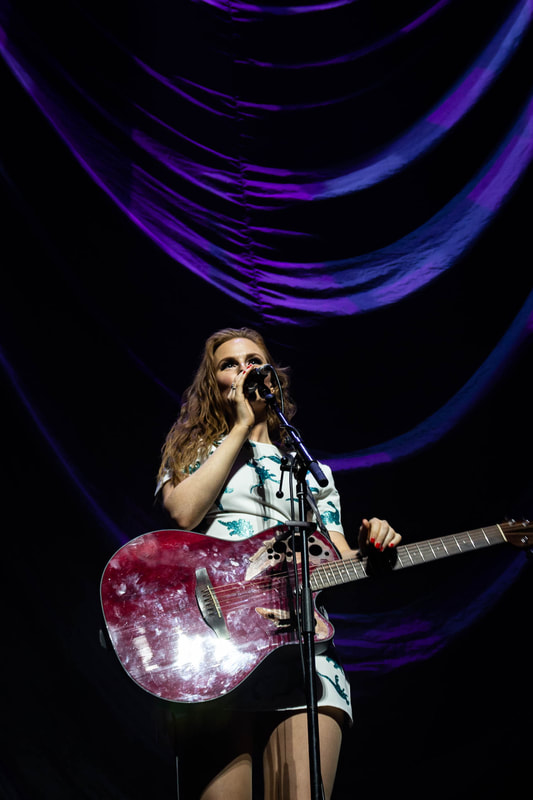 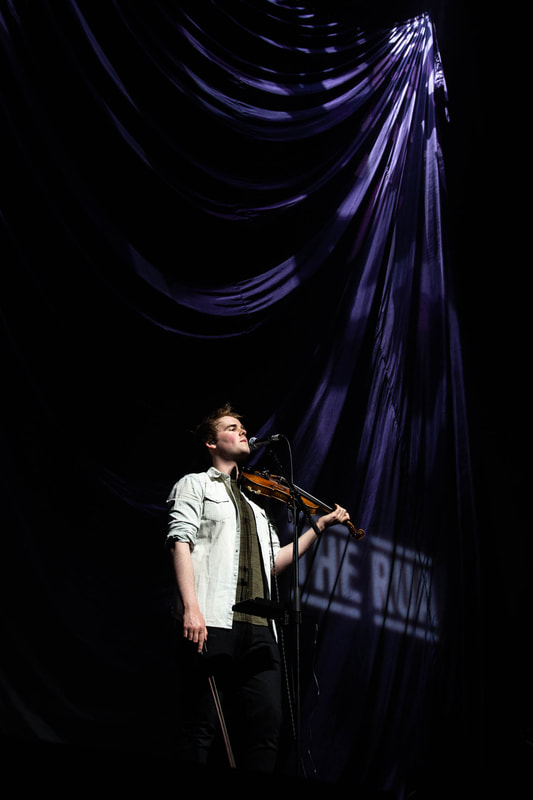 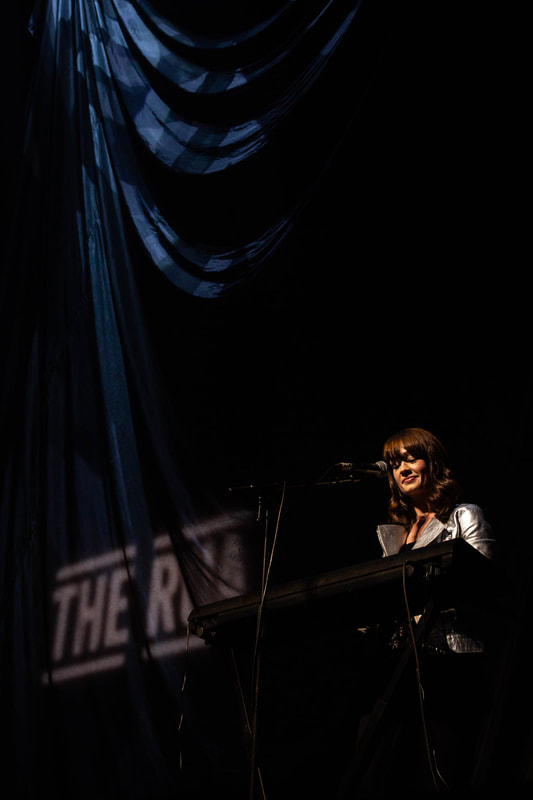 ​No strangers to huge stages and venues, The Rua have opened for artists such as Train, Adam Lambert, Goo Goo Dolls, and The Plain White T’s. Now back in their homeland of the UK they tour with Westlife. The Rua’s performance at London’s O2 Arena on Thursday 13thJune exuded the craftsmanship and professionalism that comes with their musical training and major success and touring round the States. Captivating Westlife’s London audience with their impressive blend of musical instruments – with the presence and contribution of the violin being a personal favourite – and almost-haunting vocals has led to The Rua gaining many new fans, with their YouTube videos now flooded with comments the like of: ‘Saw you at O2 supporting Westlife and loved it’! 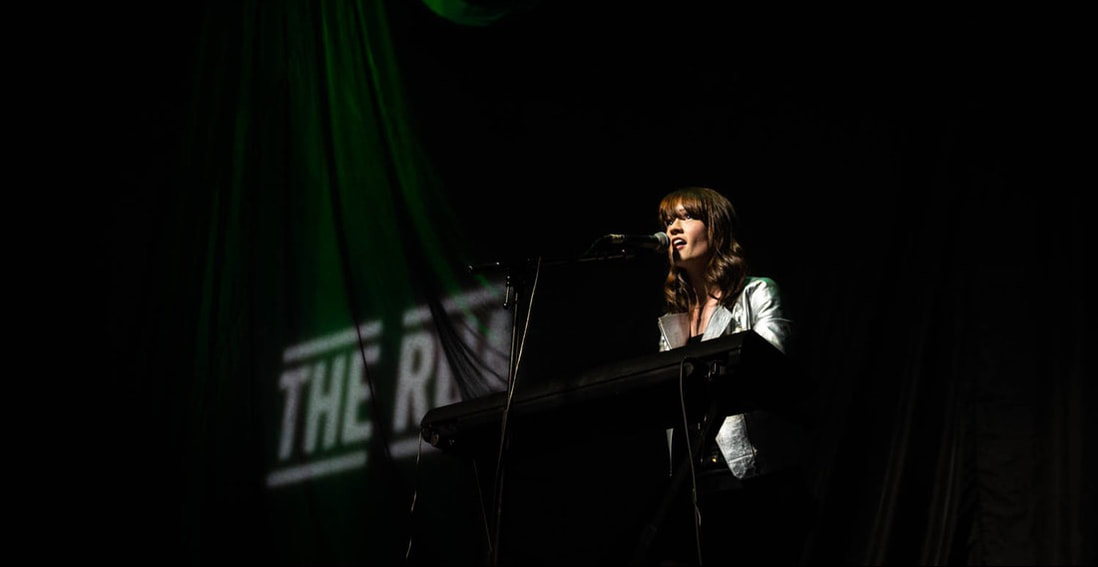 Photo Link - The Rua.com
This spectacular London performance was made even more captivating and powerful when their lead singer, Roseanna Brown, revealed that upon attending Paramore at the O2 Arena last year she said to herself that the next time she returns to the venue will be to perform… and so she did!
Sophie Sheehan
​
share
​
google.com, pub-1336815800049544, DIRECT, f08c47fec0942fa0