PRS for Music has revealed a list of 100 of the most successful and influential female songwriters and composers in the UK in its PRS 100 Women Changing Music chart.

Celebrating its female membership, the society which represents over 145,500 songwriters, composers and music publishers, is promoting the chart ahead of International Women’s Day, 8 March 2020.

Showcasing, in alphabetical order, the most popular female songwriters and composers of 2019, the PRS 100 Women Changing Music chart lists those who had their music streamed, downloaded, broadcast, and performed the most, in a year that saw over 18.8 trillion “plays” of music reported to the organisation.

The list features some of the most highly-acclaimed music creators in the UK across pop, grime, dance, classical, film, TV and contemporary music, from multi-platinum-selling Annie Lennox OBE, to singer-songwriter Mabel, who took home her first BRIT Award for British Female Solo Artist earlier this year. 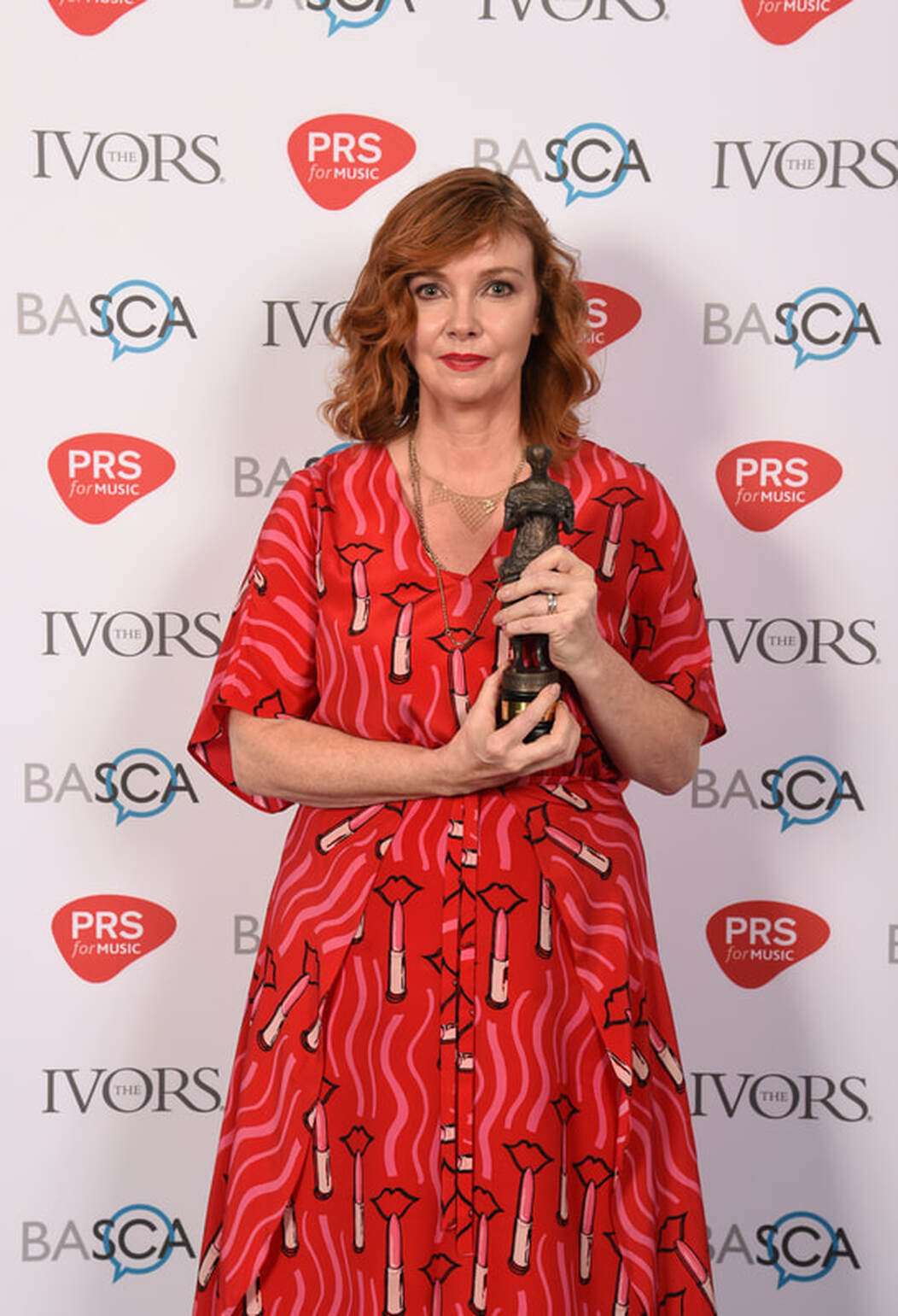 Photography Thanks To - The Ivors Academy and Mark Allan
​Women continue to lead the way in British music. Adele has remained the most popular female songwriter for the past five years, while The Spice Girls’ Spice World 2019 Tour grossed over £60,000,000, selling out stadiums UK-wide.

The chart shines a light on female collaboration, with powerhouses Cathy Dennis, Jessie J, and Florence Welch having co-written for the likes of Kylie Minogue, Britney Spears, Rhianna, Sia, and Miley Cyrus. Equally, it exposes a wealth of female talent that have contributed to the success of some of the most famous British male acts too; Amy Wadge (Ed Sheeran), Jin Jin (Tinie Tempah, Olly Murs), and Kamille (Westlife, The Script, Jax Jones), to name a few.

Despite these positive trends, gender disparity is still a major concern across the wider music industry. PRS for Music’s membership remains heavily skewed towards men, with only 18.4% of members identifying as female. In 2019, the top 10 female songwriters and composers in the UK generated 67% less revenue from their music being used compared to their top 10 male counterparts, revealing that women, even at the top of their field, receive less opportunities than men for their music to be heard and performed.

Throughout the music industry, there are encouraging steps being made towards re-balancing the current gender gap. PRS Foundation launched its pioneering Keychange initiative in 2017, empowering women and gender minorities to transform the future of the music industry and encouraging festivals and music organisations to achieve a 50:50 gender balance by 2022. Over 300 festivals and music organisations around the world have signed up to the pledge so far.

Claire Jarvis, Director of Membership, PRS for Music, said: “While it’s encouraging to see an increase in female songwriters and composers joining PRS for Music, this number is still dwarfed by 5,580 male songwriters joining in the same year, which means there is still work to do. As the music industry works together towards a more equal gender balance across every aspect of its landscape, we will continue to work with our members, peers and sister organisations to encourage and support songwriters and composers from every background.”