To coincide with the release of her new album, Singer, songwriter and multi instrumentalist, Amy Studt  performed an amazing live set at The Victoria in Dalston for a special album launch party tonight - Wed 9th October 2019 - We're big fan's of Amy Studt @Phacemag. And very proud of her accomplishments after going through a very difficult time. She was happy to talk to Paulie about that journey I'll link it below just click my click. We're not very good at reviewing albums at Phacemag because if it's in we love it! Paulie especially loves this album,  but we all do & so will you!

​About the 'Happiest Girl In The Universe'
​Crocodile Records

'Happiest Girl In The Universe’, recorded with Hatcham Social’s Toby Kidd, features eleven bold, intimate and heartfelt tracks including the acclaimed singles ‘Sleepwalker’ and ‘I Was Jesus In Your Veins’ together with the albums eponymous titled closer. Haunting cinematic pop that recalls the drama of the late Scott Walker, the new long player is a narrative diary of depression, hope and redemption and is without doubt one of the most personal and innovative collection of songs that is likely to surface this year.

"With parents who are both accomplished classical musicians, Amy Studt’s future as a performer was always inevitable and from a very early age she was a proficient pop musician, playing piano, oboe and guitar.  A special talent, at a mere fourteen years of age she was signed to Simon Fuller’s roster of artists and then quickly picked up a deal with Polydor Records.​" 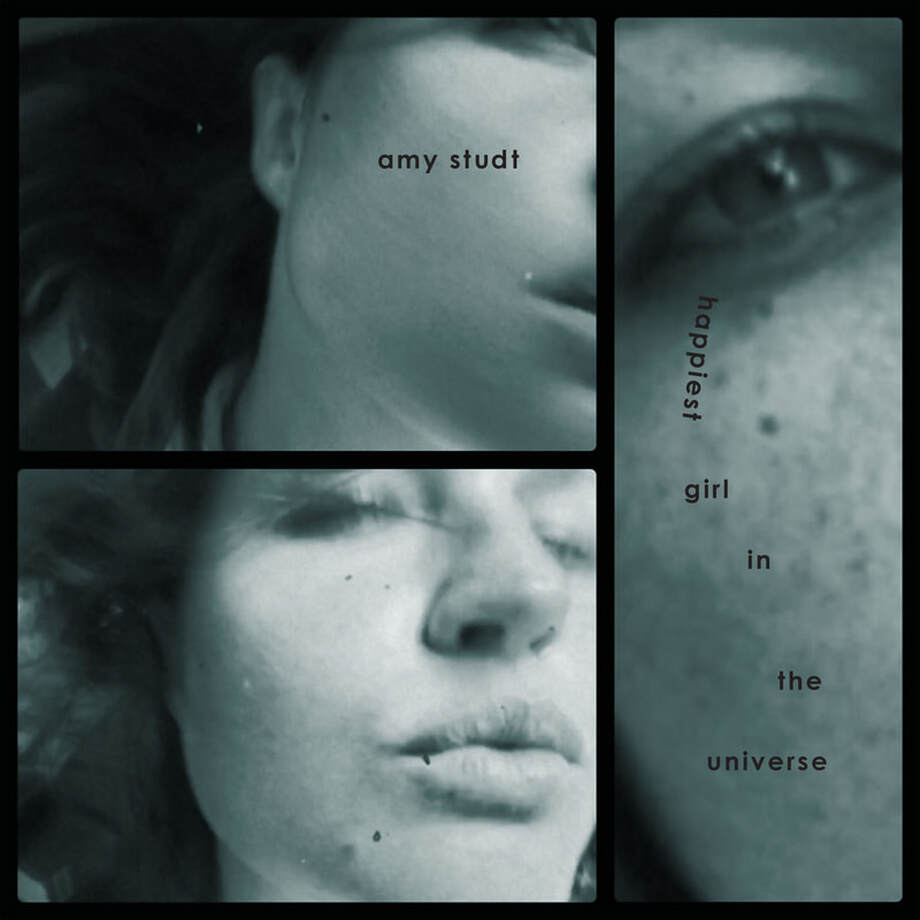