Global Creatures, the producers of Moulin Rouge! The Musical, are thrilled to announce today that the first UK production of the acclaimed show will open at the Piccadilly Theatre in London in March 2021. ​

“After ten years in development, and following the fantastic response to Moulin Rouge! The Musical in New York, we are thrilled to be sharing this musical with audiences in the UK. We can’t wait to bring the show to London!,”  Carmen Pavlovic, Producere, Global Creatures.

Enter a world of splendour and romance, of eye-popping excess, of glitz, grandeur and glory! A world where Bohemians and aristocrats rub elbows and revel in electrifying enchantment. Pop the champagne and prepare for the spectacular spectacular...Welcome to Moulin Rouge! The Musical.

Baz Luhrmann’s revolutionary film comes to life onstage, remixed in a new musical mash-up extravaganza. Moulin Rouge! The Musical is a theatrical celebration of truth, beauty, freedom, and — above all — love. 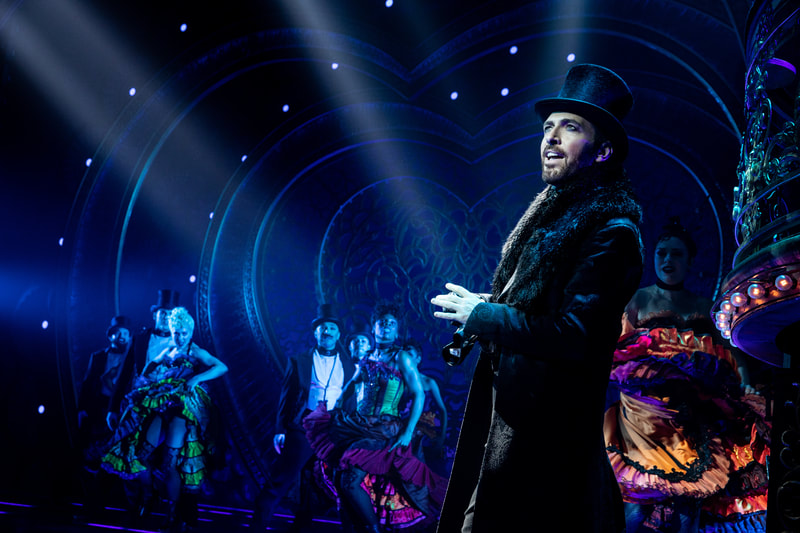 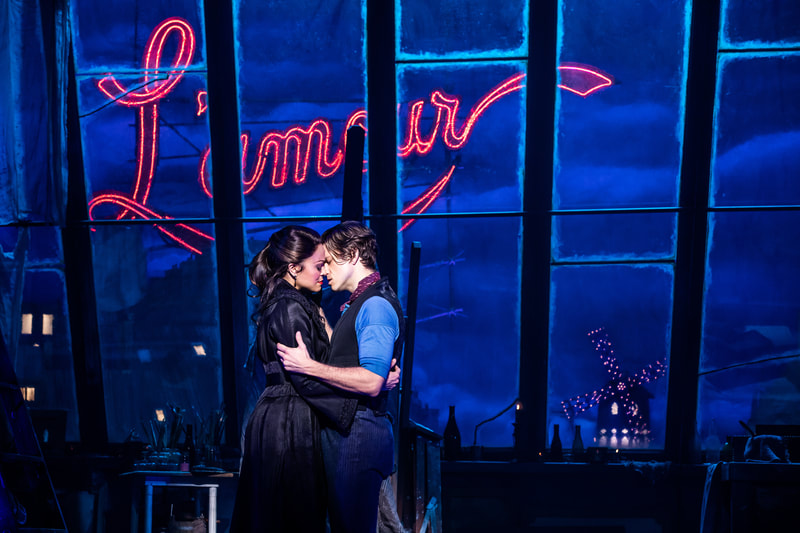 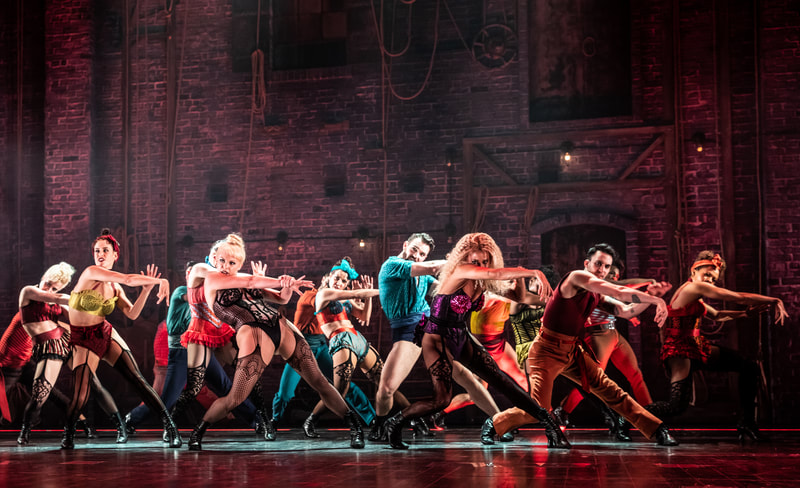 ​The musical, which features a lavish, immersive set, follows aspiring writer Christian and dancer Satine as they fall in love. But pressure mounts on Satine as her boss, Moulin Rouge owner Harold Zidler, relies on her to appease the Duke of Monroth, whose money will keep the establishment running.

As in the film, Moulin Rouge! The Musical celebrates some of the greatest popular music of the last 50 years. The stage musical features many of the iconic songs from the movie and also includes recent hits released since the movie premiered 18 years ago.

​The Moulin Rouge! The Musical original Broadway Cast Album, which debuted #1 on Billboard’s Cast Albums Chart, is available at all digital and streaming providers by Baz Luhrmann’s label, House of Iona, and RCA Records. Click here to listen to the album. A physical edition of the album will be made available on October 25, 2019.

Released by 20th Century Fox, “Baz Luhrmann’s Moulin Rouge!” premiered at the 2001 Cannes Film Festival. At the 74th Academy Awards, the film was nominated for eight Oscars, including Best Picture, and won two.

The Moulin Rouge of Paris, managed by Jean-Jacques Clerico (CEO), is a dazzling and spectacular universe, the symbol of the Parisian way of celebrating since 1889. Starting life as a popular cabaret and dance hall, the venue became an iconic music hall in the Roaring Twenties, and then a theatre where numerous famous French and international artistes stepped out into the limelight.

Today in 2019, the Moulin Rouge and its 60 artistes present the Féerie revue show: two hours of amazement between cabaret and music hall styles where dance scenes and surprise acts intersperse – without forgetting the Moulin Rouge’s most emblematic dance, the French Cancan! Since its creation, the Moulin Rouge of Paris has always been an invitation to live and share all the emotions and effervescence of a unique party extravaganza. www.moulinrouge.fr/

Moulin Rouge! The Musical is currently playing on Broadway at the Al Hirschfeld Theatre where it opened to widespread critical acclaim on 25 July 2019. Further productions have also been announced for Australia and a North American Tour. 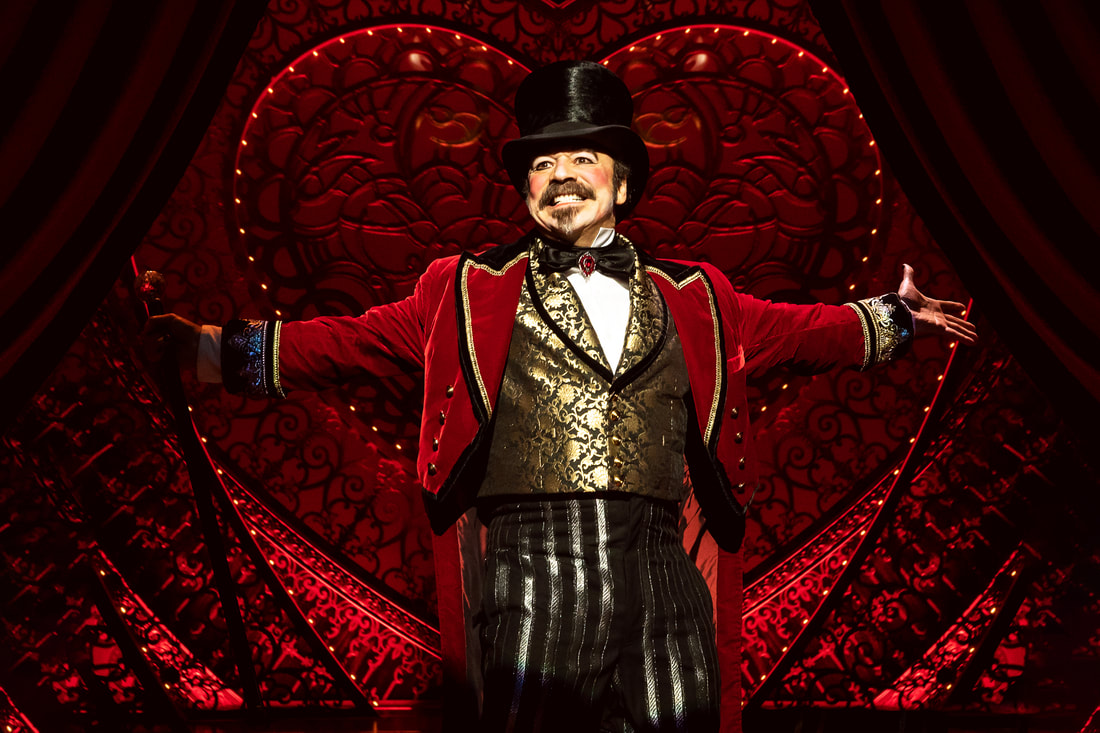