Listen Here JoGood@BBCRadioLondon
Well, I was on my way home on the 41 to Archway listening to Jo Good on radio London as I do... when!
Jo began talking to Anthony Ray Hinton online about his book/ about his incredible story!
This Is not a minor hiccup, this is close on 30 years in a condemned cell!
To say I was flabbergasted at the injustice would be an under statement!
Please listen it's a lovely conversation, I've put a link left...
​I have to mention Bryan Stevenson of The Equal Justice Initiative who was responsible for correcting this and many more gross miscarriages of justice.

In 1985, Anthony Ray Hinton was arrested and charged with two counts of capital murder in Alabama. Stunned, confused, and only twenty-nine years old, Hinton knew that it was a case of mistaken identity and believed that the truth would prove his innocence and ultimately set him free.
But with no money and a different system of justice for a poor black man in the South, Hinton was sentenced to death by electrocution. He spent his first three years on Death Row at Holman State Prison in agonizing silence―full of despair and anger toward all those who had sent an innocent man to his death. But as Hinton realized and accepted his fate, he resolved not only to survive, but find a way to live on Death Row. For the next twenty-seven years he was a beacon―transforming not only his own spirit, but those of his fellow inmates, fifty-four of whom were executed mere feet from his cell. With the help of civil rights attorney and bestselling author of Just Mercy, Bryan Stevenson, Hinton won his release in 2015. 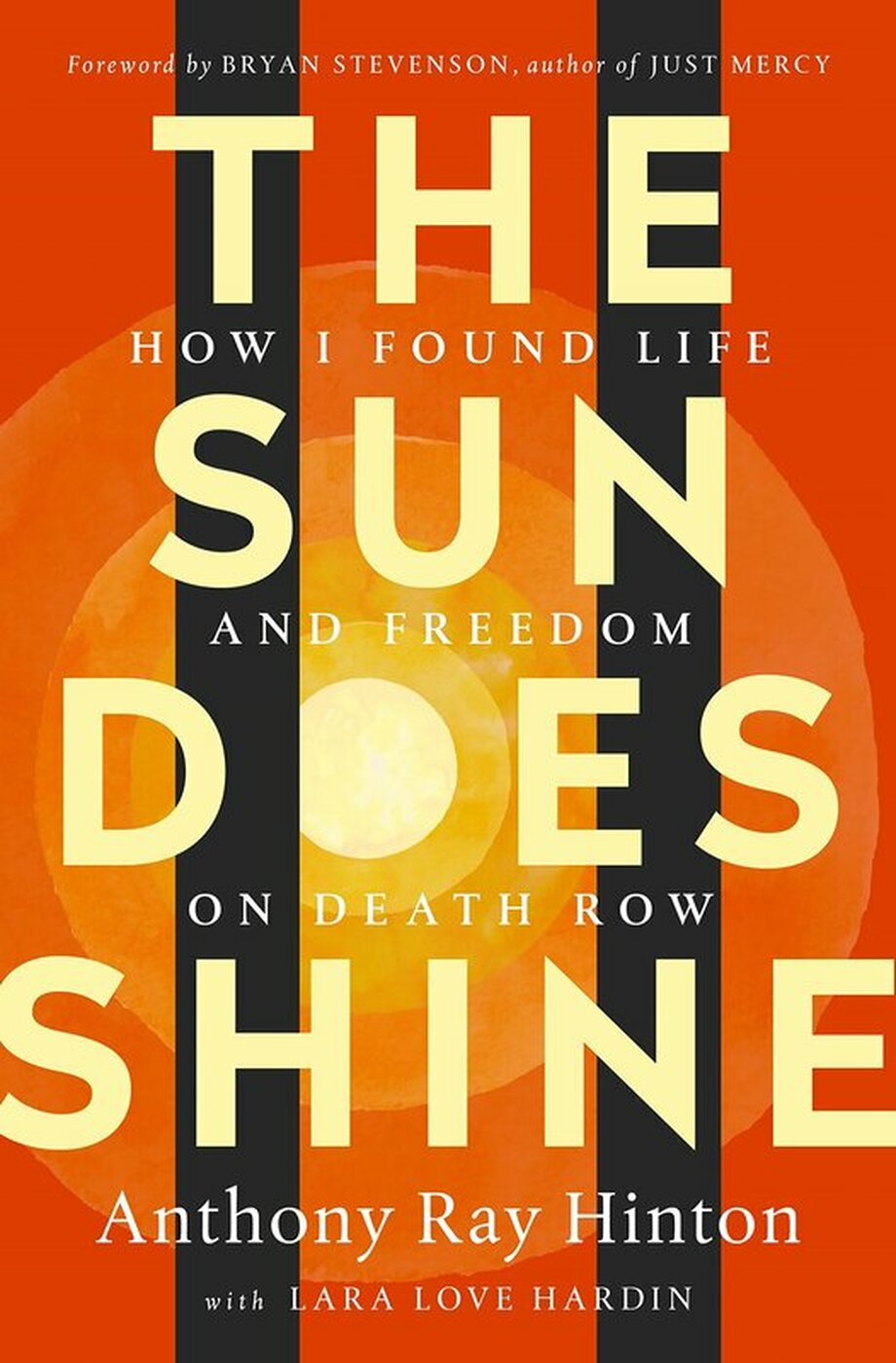 ​With a foreword by Stevenson, The Sun Does Shine is an extraordinary testament to the power of hope sustained through the darkest times. Destined to be a classic memoir of wrongful imprisonment and freedom won, Hinton’s memoir tells his dramatic thirty-year journey and shows how you can take away a man’s freedom, but you can’t take away his imagination, humor, or joy.
​

Oh my Bryan Stephenson what can I say? You even look like a hero! Your work has literally saved the lives of many hopeless innocent people. Big Love I'd love to talk to you...
pauliepaul 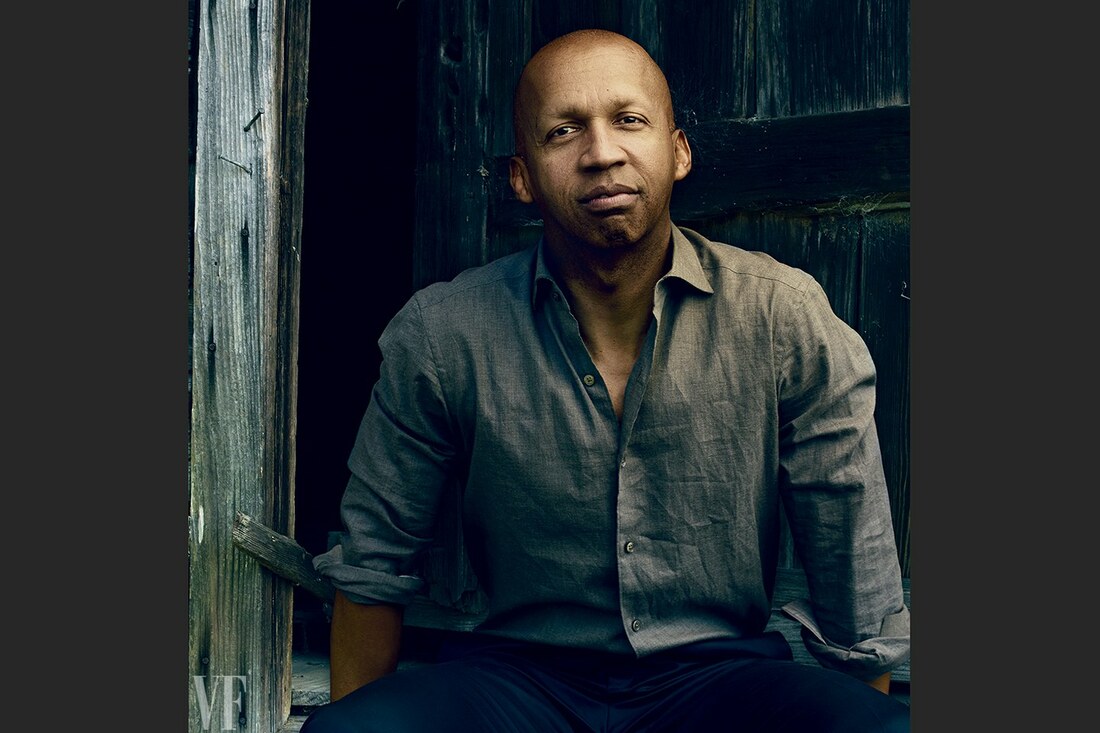