Initially a pan-national studio-based project, NKOS has evolved into a full band, one set to thrill on stages around the world. Brought together by friendship, the internet and sometimes sheer luck, NKOS comprise four artists from very different backgrounds – and locations – who share a love of deep, edgy electronica.
​
​Singer/songwriter Nancy Natali was born in Australia but grew up in Geneva and Rome, her beautiful vocals honed in bands of indie/alternative leanings. Producer Flavio Manieri perfected his electronic house and pop sonics, filtered through a love for the Cocteau Twins and Portishead, between Poland and Italy, and it was in Rimini that he met renowned producer and DJ Chris Shape, whose studio skills have enhanced many dance-music anthems as well as the acid techno of Franz and Shape. Stoner-psych-rock guitarist Marcus Billeri, meanwhile, lives in Paris.

​These diverse upbringings and influences only play to NKOS’ strengths, resulting in a powerful, harmonic mix of synth-based techno, industrial and electro. Their dense, innovative sound piqued the interest of producer Jagz Kooner (Massive Attack, Primal Scream, Manic Street Preachers, Rammstein), who is behind the desk on three of the tracks on NKOS’ debut album. 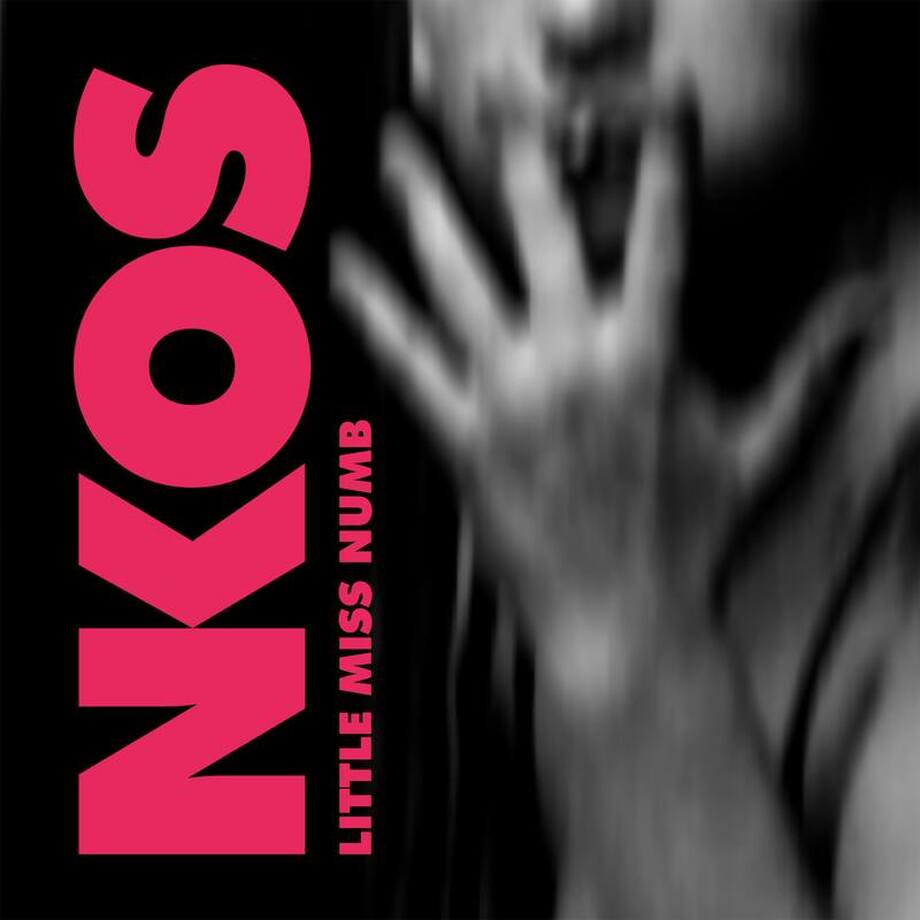 ‘Little Miss Numb’, the band’s debut single on Beatbuzz Records, is indeed dark – dark, powerful and irresistible, sounding like a post-punk Ladytron or a gritty Sneaker Pimps from hell. The bass kicks in like the rotors of a helicopter fleet, joined by a bruising electronic beat and ethereal vocals that are both sweet and swathed in danger. This breathtaking single – mixed and mastered by “Icio” Maurizio Baggio (The Soft Moon; Boy Harsher), with additional production by Jagz Kooner (Massive Attack, Primal Scream) – is how London-based Beatbuzz Records will introduce NKOS to the world

“Our main inspiration has always been Eighties and Nineties new wave and English trip-hop,” say NKOS. “Our sound is a development of that stuff with modern electronics. NKOS is multifaceted because it easily goes from dark to light and it does so without fear.”

A new record imprint based in Brixton but with ears cast far and wide, Beatbuzz Records is a London hub for an international roster of diverse, challenging sounds. From dream pop to techno, industrial metal to political punk, the label aims to cherry-pick only the sweetest sounds, defined by quality not genre. Its DIY approach and enthusiasm is matched by a professionalism that comes from years promoting and organising events and festivals. Beatbuzz is a label that promises to deliver.

NKOS performed these stunning songs live only three times but, fortuitously, at the third of these – a private party near Rome – Beatbuzz Records were in attendance. The guys behind the label sought, chased and coveted them thereafter. Now, two years on, Beatbuzz Records and NKOS are proud to share these gems of disco, house, poetry, synth, electro, techno and industrial, beginning with the vital ‘Little Miss Numb’, taken from a debut album that will drop in the autumn. 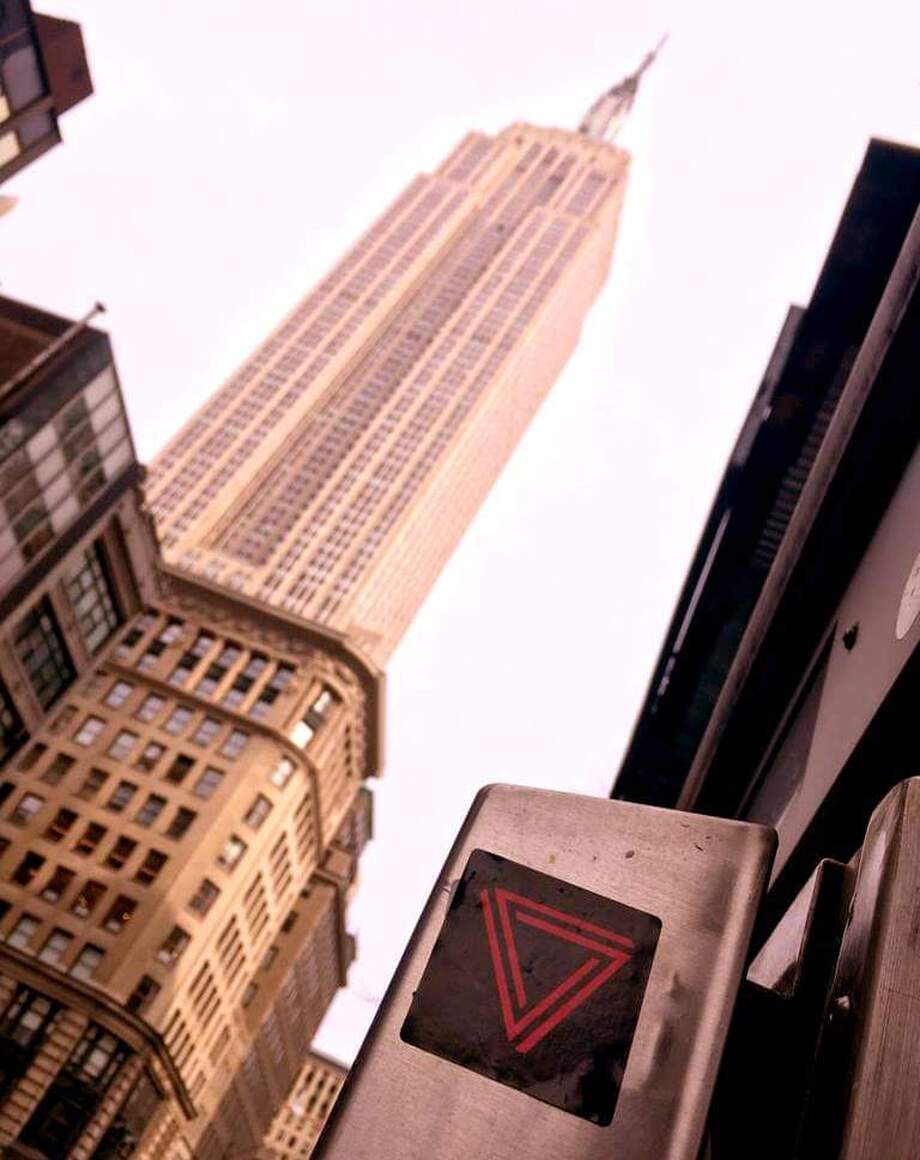