Tipu - The Sultan/Tiger of Mysore, resisted the East India Companies dominance for years. By doing so he resisted the might of the British Empire. He commissioned the tiger carving as a show of strength. Knowing full well the tiger represented his resistance. It became figure head,. A symbol of rebellion that arguably sentenced every tiger in India to death. After Tipu's eventual death, (i'll link the history) the tiger carving was captured by the British. 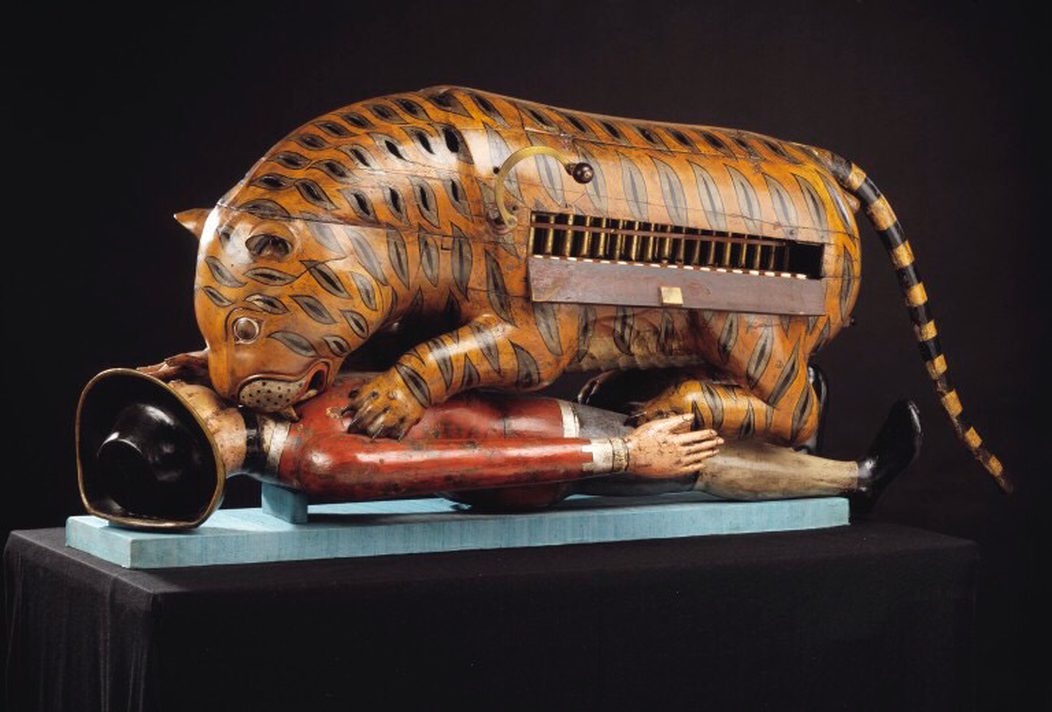 Soon literaly! Thousands of Tigers were being slaughtered for sport, for recreation. The amount of tigers you had killed became a status symbol.

Sadness continued because even after India's independence, Tiger killing was associated with success and power. So was adopted by the once down trodden indiginous people !

At an alarming rate...

​ The saviour of the tiger arrived.

Indira Ghandi, who as the then prime minister, understood the senseless threat and set up project Tiger in 1973.

​Because on the 31st of October 1984. The saviour of the Indian Tiger, Indira Ghandi was assassinated.

And just as politics started the tiger slaughter. It went on to kill the one person who even today is recognised as doing more for nature conservation (project Tiger) than any other Human.
​Namely, she saved the Bengal Tiger from extinction. ❤️