The London born and based producer and multi-instrumentalist Zeb Samuels is delighted to present his first studio album ‘Hope & Light’, featuring exclusive collaborations with some of the standout artists and musicians he has worked with over the last decade.
The culmination of Zeb’s professional experience and creative exploration as a composer, producer, sound engineer and performer, Hope & Light is an intense and insightful journey into the mind of an inspired multi-instrumentalist and musical fanatic.
Zeb’s music has already been supported on BBC Radio 6 Music, Clash Magazine, XLR8R, Kid Fonque’s 5FM, by Belgium Tastemaker Lefto, Soulection Radio’s Joe Kay and as a producer he has worked with some of the most prestigious names in the music industry. As a label manager, he has released works from Ash Walker, Synkro, Djrum, Escapism Refuge, Lewis B, DFRNT, Congi, Geode, Versa & Rowl and Vivek.

Produced and creatively directed by the artist, Hope & Light is richly inspired by his past collaborations and wide-ranging influences. Featuring Zeb on keys and synths, and layered with his characteristic vocals, the album possesses an energy, maturity, warmth and texture that neatly encapsulates his ability as songwriter and album maker.

"Hope & Light features appearances and input from an array of musical talents, including Synkro (R&S Records), Escapism Refuge, Om unit (Metalheadz, Cosmic Bridge & Planet Mu), Ash Walker, pianist and composer Joe Armon Jones (Ezra Collective), drummer Mck Nasty (Kamaal Williams & Black Focus), and prestigious jazz trumpeter Byron Wallen.
Like Zeb and his many of his collaborators, Hope & Light defies categorisation, touching on multiple genres: jazz, ambient and bass among the strongest elements. Though Zeb himself would probably describe his music jazz, alluding to his love of improvisation and the freedom of movement within each composition." 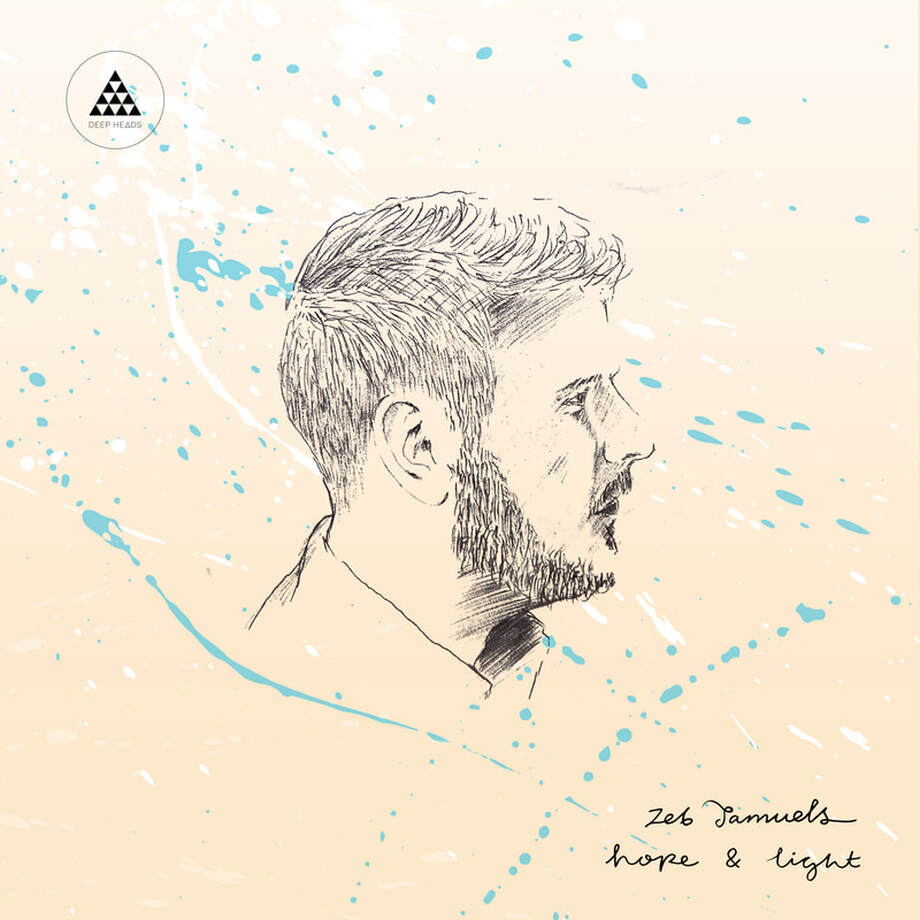