Paulie got a quick chat with Cynthia on release of 'Only Time Will Tell', her gorgeous new song & video - Fran loves you x
Indie music pioneer - Los Angeles-based Cynthia Catania has been performing, touring, and appearing on US and Irish Radio since 2003. Originally with the indie-pop quartet Saucy Monky , the band was embraced by Irish radio and press from their first Irish gig at Whelans .
Catania has performed on primetime TV; played sets during Oxegen, O2 in the Park, Indiefest (San Diego, California) , and Colours Festival (Ostrava, Czech Republic) ; toured with The B52’s, Mark Geary , and more. When she first moved to LA, her first Hollywood gig was The Larry Sanders Show where she portrayed a singer in the house band. Series work led to writing work, where she penned jingles, music for TV, and theme songs. The collaborative dream team (along with co-writer and Dublin-born Annmarie Cullen) landed a Wendy’s campaign, wrote songs for Nickelodeon, CBS, the WB, NBC, and a theme song for ABC daytime .
While coming up, Cynthia taught voice lessons to rock stars! She was hired to coach Jimmy Gnecco (of OURS) while the band recorded their Rick Rubin produced record Mercy... (Dancing For The Death Of An Imaginary Enemy) at Rick's infamous Laurel Canyon mansion-studio! The two old friends from Northern NJ re-connected while Cynthia mixed Jimmy's solo set at Hollywood’s Knitting Factory venue, where Catania cut her producers teeth mixing live sound for well-known artists including PJ Harvey, Imogen Heap, Tears for Fears, John Frusciante (Red Chili Peppers), Linda Perry (Four Non- blondes), and a gig as the personal F.O.H. engineer for Eurythmics’ guitarist Dave Stewart - all the while managing shows for her indie label olivoiL records , recording, producing, and touring with Saucy Monky!
In 2018 Niall Stokes of Hot Press Magazine invited Catania to guest write Hot Press' Sex Column Series . The singer-songwriter wrote for the magazine for over a year (read her articles here ).

​Catania cut her teeth in the LA music scene playing shows with Katy Perry, Sara Bareilles, Gaby Moreno, Meiko , and on. She’s co-written songs with band members from Macy Gray, Fits and The Tantrums, and Joe 90 .
In 2019, the singer-songwriter-producer returned to these shores as a solo artist. Her single “Phones ” debuted on Late Date with Fiachna O Braonáin and RTE’s Arena . The track garnered rave reviews and substantial radio play both here and in the US.
After a long performance-stricken pandemic, she touched down in Dublin once again in 2021 (mask on face, guitar in hand) for a string of support dates implementing her one-woman-samplers-FX show. When that tour wrapped, Cynthia flew to Avignon, France, where she collaborated with Sue Ann Pien on the video for her new single “ Only Time Will Tell ”.
Pien is a lead actor/co-star in the groundbreaking new Amazon Prime series As We See It . She has lent her directing skills to Catania’s previous works (as a solo artist and The Secret Things band). This time ‘round, they’ve created a clever and beautiful pandemic fairytale! Watch their medieval take on a modern plague as the girls guerilla-style their story on the quaint streets of Goult, with a GoPro! This magical film drops January 28, 2022, along with Cynthia’s new single “Only Time Will Tell”. 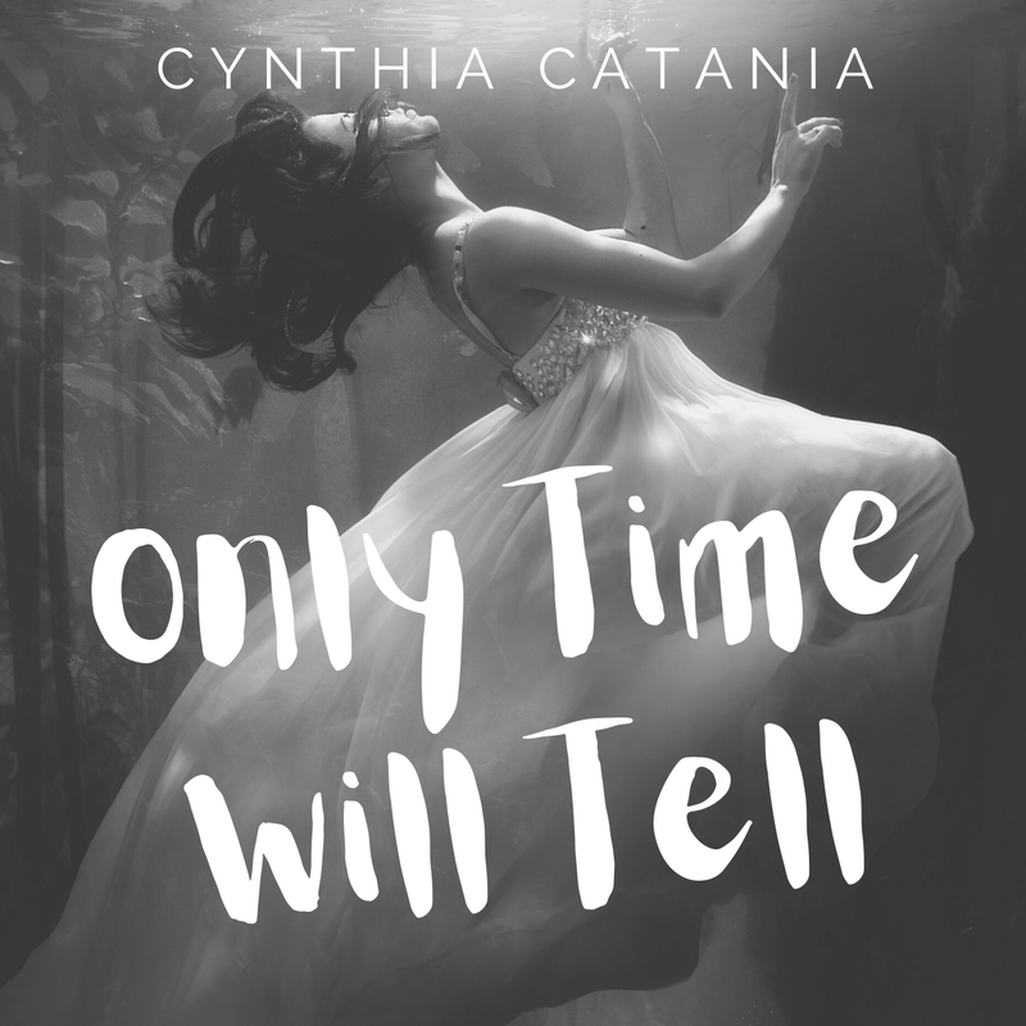 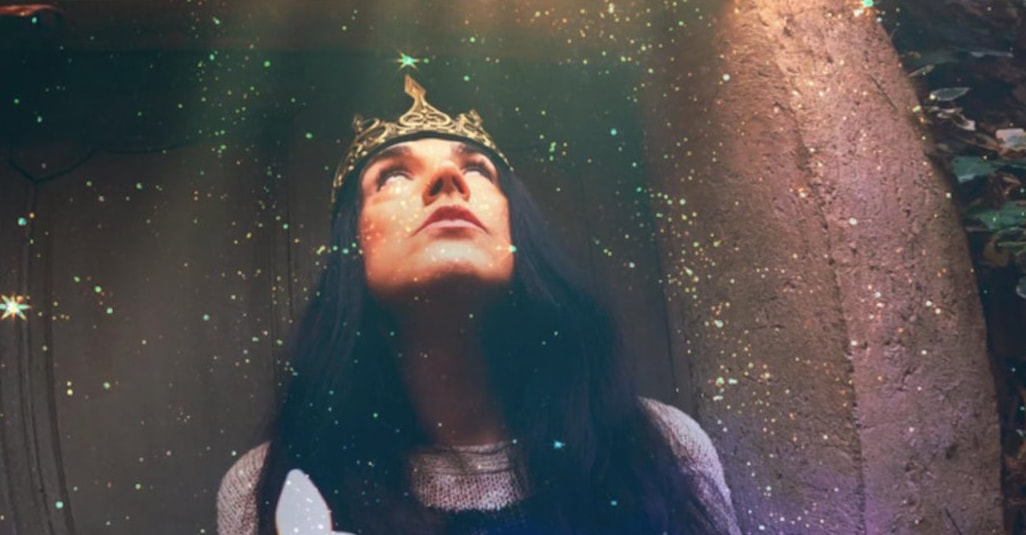 ​Hi Cynthia it's been a crazy time since we spoke, has the pandemic affected your creativity?
If anything, the pandemic has added to my creative routine.  When live shows shut down, I really settled into recording and producing more. I’ve released quite a bit of music, ambitious videos, written new songs, picked up new skills during the past 2+ years.  I’m also working as a VO actor on a top-secret Video Game project!  I’m part of an amazing cast - but that’s all I can say about it at the mo’.

The new song is great, do you give away themes, about?

ONLY TIME WILL TELL is my take on living through a modern plague.  With a light heart, a wink, and a little bit of hope sprinkled in there! Mine and my co-writers - the talented Beth Thornley.

We 'Love' the video, it looks a magical place?

Indeed, Sue Ann Pien and I - my director and partner - flew to France after a string of Irish shows this past November.  We filmed on the streets of Goult and in the city of Avignon.  I have to hand it over to my shining star — this was ALL Sue Ann’s idea!  She even packed costumes for us.  Although we did find that King’s coat in a charming antique shop the day after a gig in Galway. :)

Ah I have family in Avignon, gorgeous walled city with half a lovely bridge!
And you got to do some live shows!

Yes!  Magically in August and then again in November.  Just sneaked a few in there between variants.  It’s like getting one’s pipes cleaned!  Such a necessity to feel alive & well (for me).

Head back to Ireland for shows - tour the US - make more music!  Break into the German market.  Do fun stuff with my partner.  Travel and perhaps a seat at the Emmy’s?  She stars in a brand new Amazon series called “As We See It.”  It’s wonderful - she’s mind-blowing - the show is breaking ground for the Autism community.  It’s truly wonderful and I have a front-row seat watching someone’s dreams come true to the Nth degree!!