Drawing on a myriad of influences from indie, pop, folk and soul, 'Wanna Go Back In Time' yearns for the halcyon days where life was much simpler, anchored down by Minoa's ethereal, yet emotive delivery. She says: "The song 'Wanna Go Back In Time' is about not accepting the end of a relationship and dreaming yourself back to when everything seemed to be perfectly fine. It's like desperately shutting your eyes to blank out what there is in front of you and holding on to what you wish there was instead. Between the lines you can sense a resonating yearning, at first quite confronting, but towards the end more vulnerable."

Minoa, who's real name is Ina Klos, is singer, songwriter, musician and composer. She was born in Houston, Texas and grew up in a small town nearby Hanover, Germany.
Within the eight songs on the album Minoa reveals an extraordinary sense for songwriting and melodies and wraps it up in an unconventional, yet recognisable indie-alt-pop sound, with nods to fellow luminaries Julia Jacklin, Big Thief, Angel Olsen, Soccer Mommy or Snail Mail.
Hi Minoa, firstly we love the album,

Hey there, I appreciate you having me here. Thank you, happy to hear that you like the album!

Ah it's a pleasure, I'd love to start on your early influences?

When I was a teenager, the soundtrack from the Disney movies, like Aladdin or The Little Mermaid, was definitely a thing. I would sit in front of my computer, singing along with Youtube lyric videos for hours. Shortly after I would listen to The Red Hot Chilli Peppers, Blink 182, System Of A Down or Nirvana. And to Christina Aguilera and Avril Lavigne right away. I'm a 90's kid, now you know for sure. Haha. And I always had a very wide music taste. When I started to write my own songs, a big influence was Feist. Especially her album 'Metals' got me. Also I liked Damien Rice a lot. His voice still moves me. And Amy Winehouse's too. All these shaped me 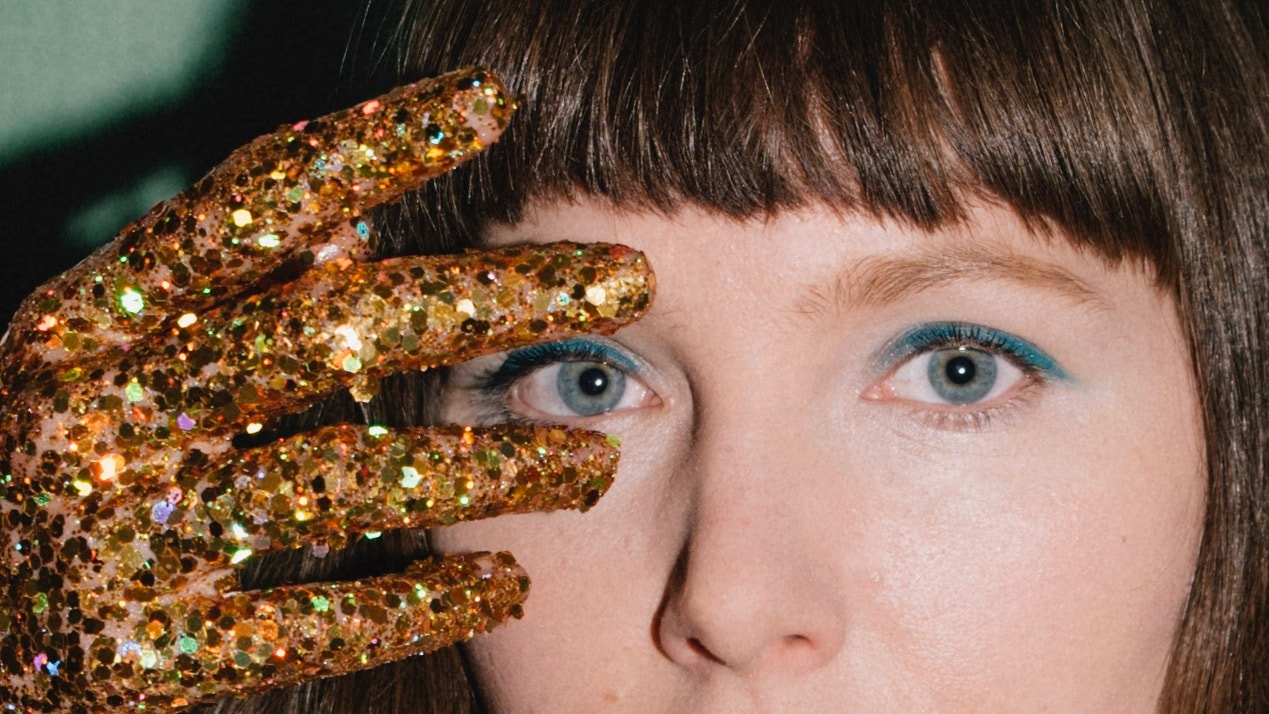 Was piano your first love - do you write on piano?

Yes, you could say so. I grew up having a piano in the living room at my parents house. Whenever I felt sad or angry or just a bit melancholic as a child, I went there and played whatever came to my mind. It felt very releasing. Then I learned to read the notes and started to play some pop songs, until I would start writing my own. When I was in my early twenties I studied Popular Music with singing as my main and piano as my second instrument at a University in Hanover for 2 years. But I was just not made for analyzing and questioning everything I did musically and so I got stuck creatively. That's why I quit the studies, moved to Berlin and began with learning to play the guitar a few years ago. On this instrument I write pretty intuitive, by trial and error and by listening, what sounds good to me. It gives me the childish curiousity again. But on the album I played some synths and keys too. Let's see where the road may take me. 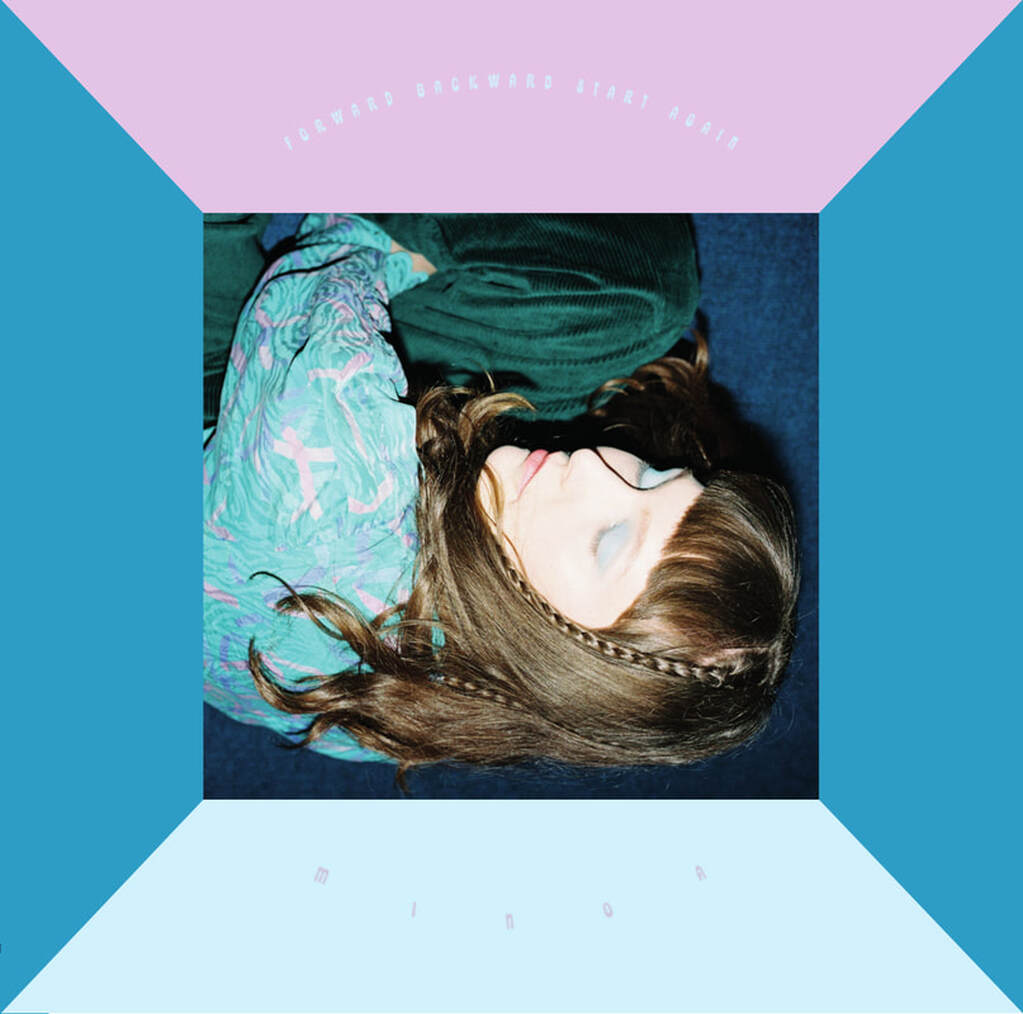 Are you involved in production? Do you work with a producer if so is it easy to let go of a song when working with someone?

I'd like to answer these questions together, if I may.
From song to song I got more involved in the production actually. On the first three recorded songs of the album, which were 'Strangers', 'Eye Of An Eagle' and 'Fear Of Failing', I worked together with two producers. In the beginning I thought you would need someone else with an objective view on your music. Also I was scared doing it on my own, because it was something that I've never done before. But then I suddenly understood the saying: 'Making an album feels like a birth'. It truly does (obviously only in some ways). It was actually pretty hard for me to let go of the songs, when working with those two producers. In fact I held on to them quite a lot. Until I finally dared it. Together with my bassist Till Schomburg I co-produced the other five songs on the album. And this was a whole different experience. Since we know each other for some years now and also know how we want to sound like, producing the songs felt much more fluent and organic. Now I can confidently say, that I'm very much looking forward doing it this way again.

Are you at home on stage?

Often I feel like throwing up before entering a stage actually. But when I'm on it, I feel better after the first couple of songs and great in the end. When I have my band with me, it's easier for me to let go, it almost feels like drifting off into a parallel universe, but together with the whole room. I love this magic of feeling connected to everyone in the room, sometimes when being on stage. It's very special. 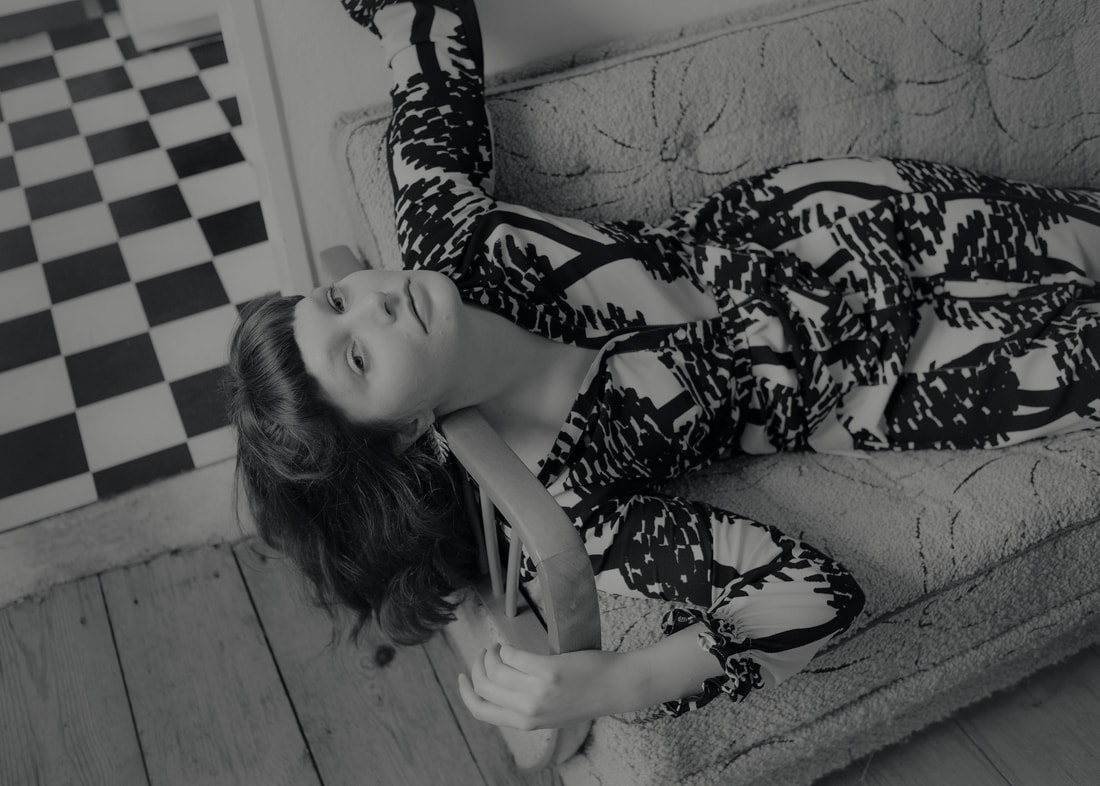 For now i'ts Berlin, Germany. But I can also imagine living somewhere else, when the time is right. I miss nature and silence. One day I want to live on or around mountains.

What’s next?
​
My first album is out on August 19. So we will be playing some shows in the coming months and a tour in the spring. So far the tour will be across Germany, but I'd love to play the UK soon too!

Thank you so much I'd say good luck with the album but I don't think you need it...x Best pp
​
share