Shared Frame is a musical video series project dedicated to the creation of a shared narrative on emotionally relevant themes. Shared Frame is born from an idea of Painless Future in order to give intrinsic meaning to musical compositions.
In constant search for an expressive modality suitable for these important themes, Shared Frame combines music, video, and thoughts to unravel through the person's soul and to provoke a reaction. For this reason, the episodes are narratively related in series of themes, where the video accompanies what the music already expresses in each individual. The idea of Shared Frame is to awaken an emotional response linked to universally relevant topics, giving music a further purpose to the entertainment one. In addition to this, the frame allows a shared collaboration between musicians and film-makers for the creation of something else that goes beyond individual intentions.

The first short video ever made is about Syria (pre\post war), integrated with the techno oriental track “Collapse” by Painless Future. This will be included in a new trilogy about different cultures, in particular Turkish and Cambodian music-culture and social issues, which are places related to the creator's life experiences.
Furthermore, a collaboration has been made with the young Ukrainian director Irina Sliusar, for the soundtrack (“Frozen Shadows” and “Westfailure” by Painless Future) of an artistic short-movie that will participate in 2019 at various festivals.
​ 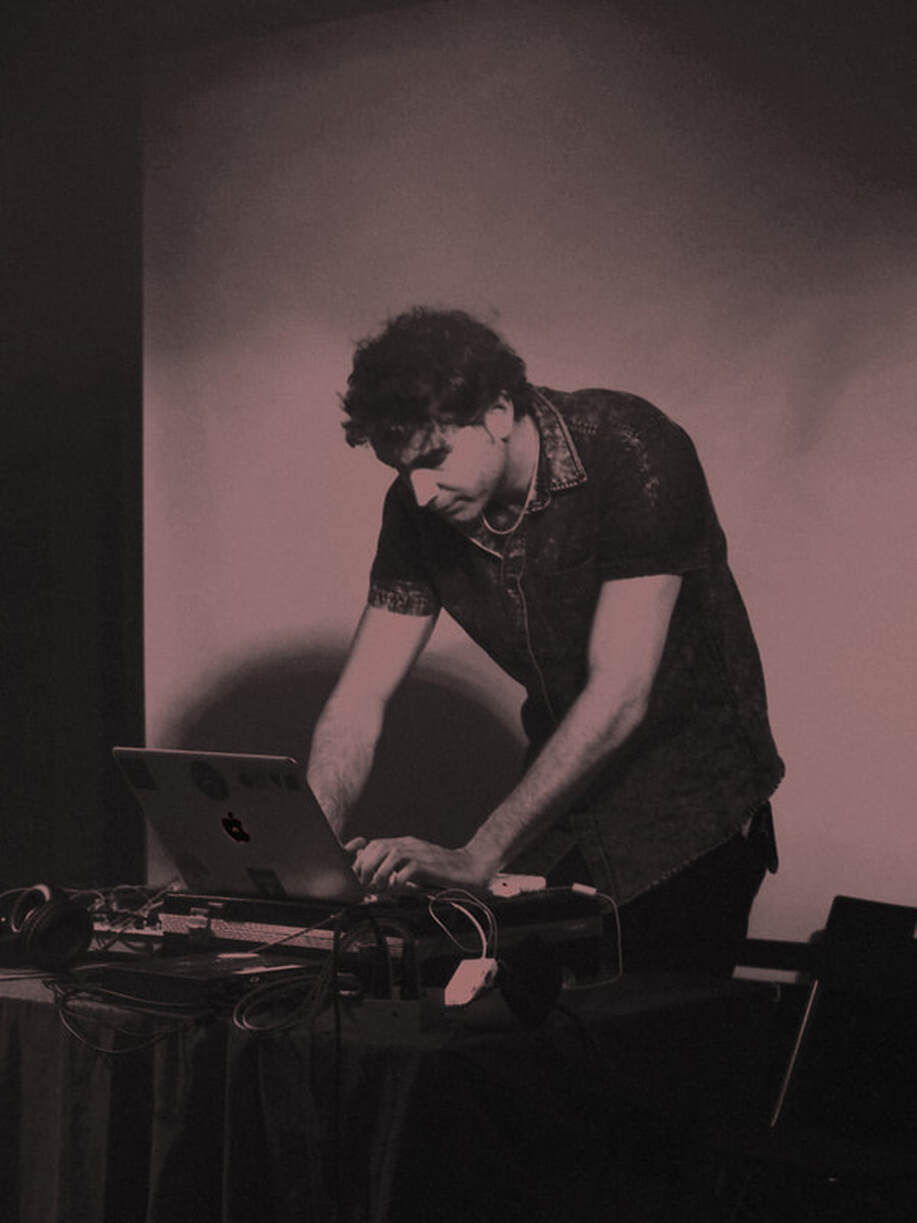 "Although Shared Frame was born in Berlin, a multi-cultural art-hub, the idea comes from experiences of the creator and the people involved in the projects. The profound stories and experiences of individuals are what has given the creator of Shared Frame the idea to give the first episodes of the trilogy on the theme of Psychology. Three episodes and three musical tracks empathically show three different human realities that each of us has experienced at least once or currently experiences daily."

​Hi Federico, I love the Video's, the music, the whole project and was attracted to this but also your story. Can you explain the project more?

Basically it's an idea I've had for many years that I finally managed to create here in Berlin since January. I always wanted to be indipendent, expecially with my music. Futhermore it was important for me to combine stories and videos to the music to narrate something with it. Movies, social issues and for example Psychology (im also a Psychologist) are obviously very important for me. I create music but I wanted to start making videos just for starting this project. I travel a lot before arriving in Berlin so my eyes are open to international world wide news.

Will you help me to understand the Syria connection - who shot the footage- you obviously managed to leave can you describe your experience?

Syria happened when I was living in Istanbul, Turkey (1 year). I went to visit my flatmate at his family home in the Hatay province (very close to Syria) and from there I just decided to go visit the country. That was a good decision because the war exploded just a few months later if I recall correctly. You could smell it in the air. So when I started the Shared Frame project I decided to use some of those footages and do the first video (plus I met in the VHS Bassel that described me his crazy migration story).

Have you met like minded creative people in Berlin? Has it been a positive experience for you, you've clearly managed to carry on being creative?

Berlin was my hidden dream for as long as I can remember, but the German language (and many other reasons) stopped me ultimately moving here. Today I'm very happy to live here (almost 2 years already) and I speak quite good Deutsch!. I am lucky to start this project here, I've met so many talented people already, and the point is to meet more artists and collaborate together for this greater goal. I truly believe I eventually arrived here to keep being creative and that was my plan after all!

Ira Sliusar is an ukrainian friend I met through another italian friend of mine. She is a very creative & interesting director, also moving to Berlin soon I think. I am still waiting from her the pdf for the description of the short film, she is pretty busy lately. I can update you on that.
​
​Could you tell me a little about your influences - music that touched your emotions when you when you were young, also films that inspired you? Favourite books?

​I grow up with music in every shape and form. From psychedelic rock, jazz and blues in the car with my father to metal around high school (never dissapeared) till electronic and techno. It just always been part of me and who I am. Most of the time is a challenge with myself and the others, expecially growing up as an artist. I can finally recognize myself in the sense that I know what i’m doing now and that this is my final path. I can’t live without it but also I’m making steps to finally be able to share it properly with the public. What I create it’s mine, but at the same time it makes no sense if not shared with other people in order to create a specific human connection.
Some of my influences:
NIN, Tool, Static-x, Soulfly, Meshuggah, Ministry, Metallica, Archive etc. , Psychedelic guitars\synths and old\contemporary fuzzy techno-acid-electro.
J.Sintax (obviously). Aphex Twin, Squarepusher. Polar inertia, Florian Msk, The Hacker, Dave Clarke, The Horrorist, Minus Rec, BPitch Control, etc...
Radiohead, Electric Wizard, … many more..

Movies: D.Cronenberg and D. Lynch. Park Chan-wook (Oldboy). A.Tarkowsky. R.Polanski.
As for books for years I was trapped in the world of Haruki Murakami. I also really like  A. Jodoroswky.
Thanks so much for sharing your story, and I love that your dream came true you deserve it!  - best pp
share
​
google.com, pub-1336815800049544, DIRECT, f08c47fec0942fa0