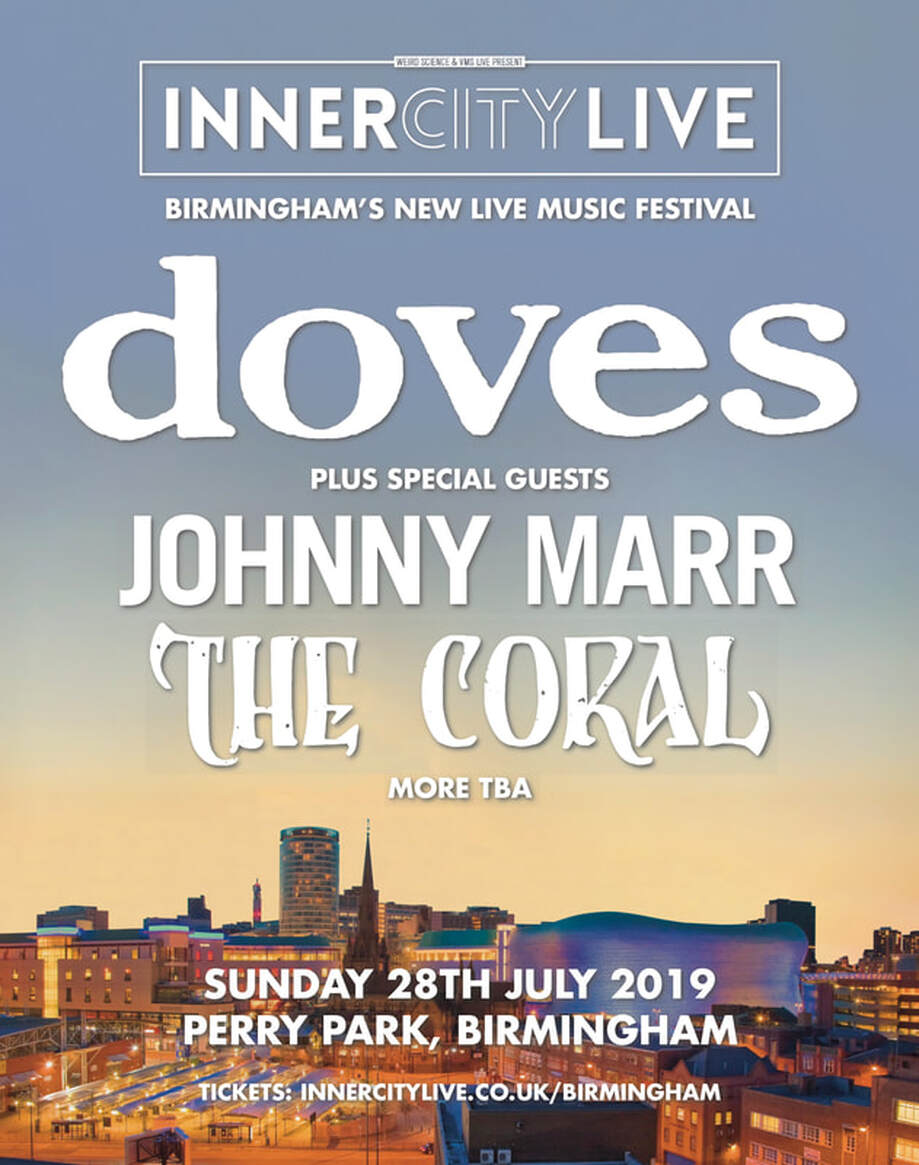 special guests
​including
​JOHNNY MARR and THE CORAL performing alongside them

​ One of British music’s rarest treasures, Doves’ reputation as a committed and consistent albums band is gilded by timeless singles including There Goes The Fear, Pounding and Black And White Town. The Manchester band’s four albums to date, the Mercury Prize-nominated brace of Lost Souls and The Last Broadcast, followed by Some Cities and Kingdom Of Rust stand as monuments of refined song writing craft. Each recalls the band’s broad span of musical reference points, from the glinting riches of golden age soul and gritty garage to the woody rhythms of folk. Beyond their dancefloor-friendly singles, Doves’ universe moved around emotive soundscapes and gently sparkling love letters. Demand for their sell-out live performances saw them routinely headlining festival stages, from repeated Glastonbury appearances to 2003’s Teenage Cancer Trust concerts and the BBC Electric Proms.
Doves stepped off stage in 2010 and Jimi Goodwin, Andy and Jez Williams went their separate ways for an indefinite period. Yet the lines between them remained connected and their three-decade long friendship persisted as the hiatus drew on.  In the absence of a plan, the next chapter began to fall into place and in 2018 they announced their long-awaited return.  The deafening response to the news that Doves would play their cherished songs again has set the optimistic course for what lies ahead.
Doves promise a superb night of entertainment.  Be sure to get your tickets for a perfect Summer’s evening, gigs not to be missed...
Support for the Birmingham – Perry Park show now includes Johnny Marr and The Coral plus more to be advised.

"In the absence of a plan, the next chapter began to fall into place and in 2018 they announced their long-awaited return.  The deafening response to the news that Doves would play their cherished songs again has set the optimistic course for what lies ahead." 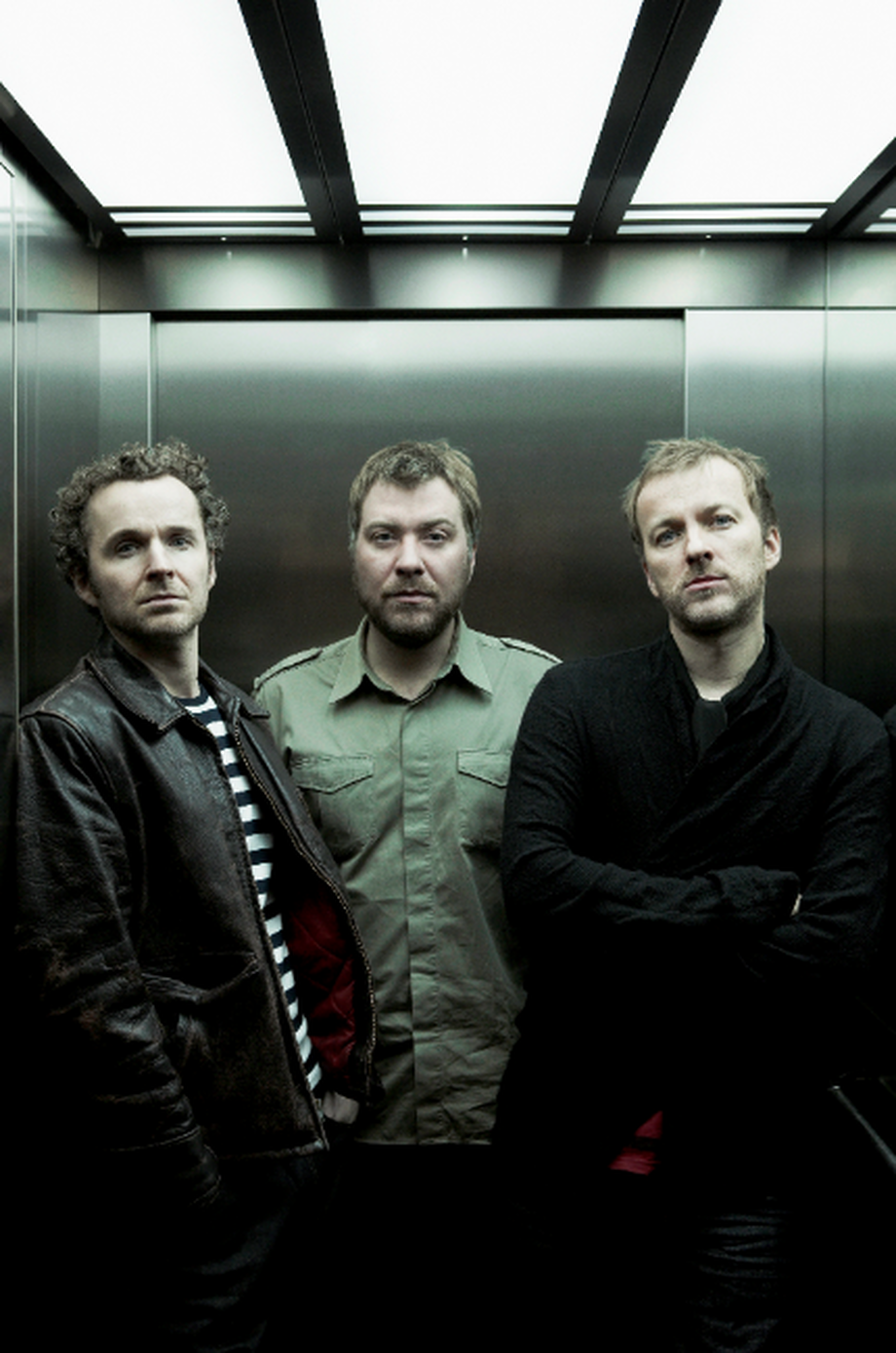 “Everybody who knows about rock music knows who I am,” he says. “They know what my values are. So they don’t need my songs to be any kind of exposition. They want good riffs, and good singing, and good guitar music.” - Johnny Marr 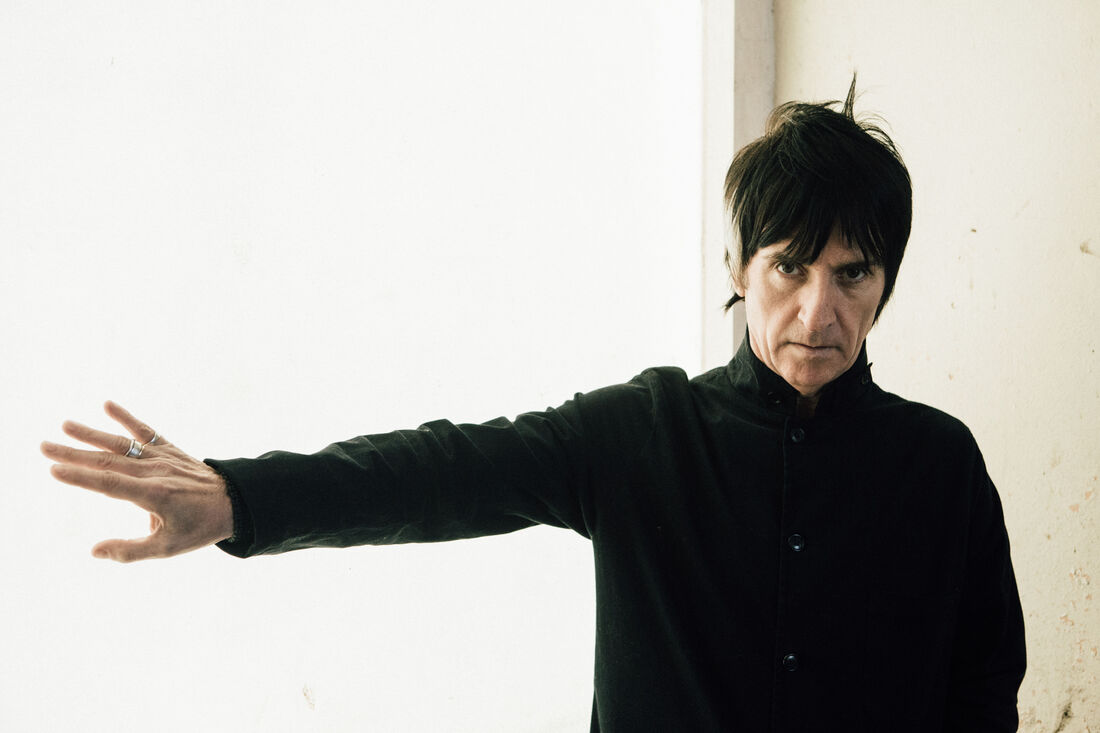 Skelly says: "We decided the band had hit a brick wall. We had to stop and take a breath. We had been doing the same thing of touring, doing an album and then touring again for twelve years and it had become a habit everyone was scared to step away from. Looking back now, from the point of view of a reinvigorated band, it was the best decision we could have made." 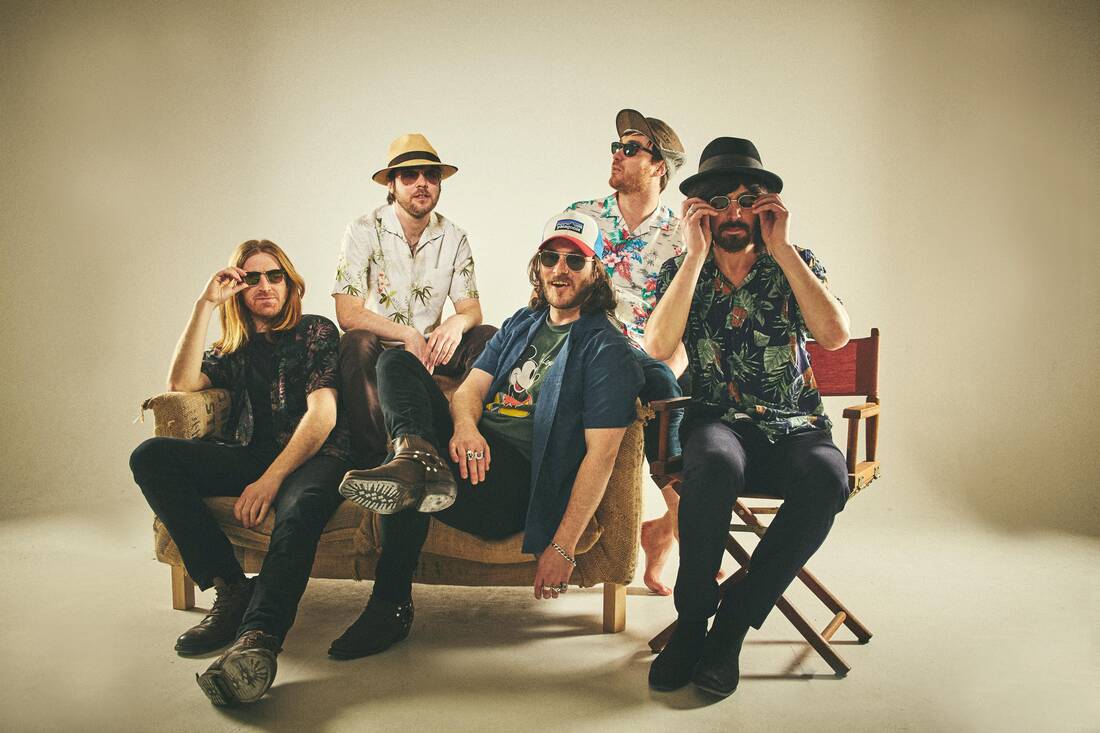